Growing old is compulsory - but growing old with dignity? While we would all aspire for that state, how easy is it? 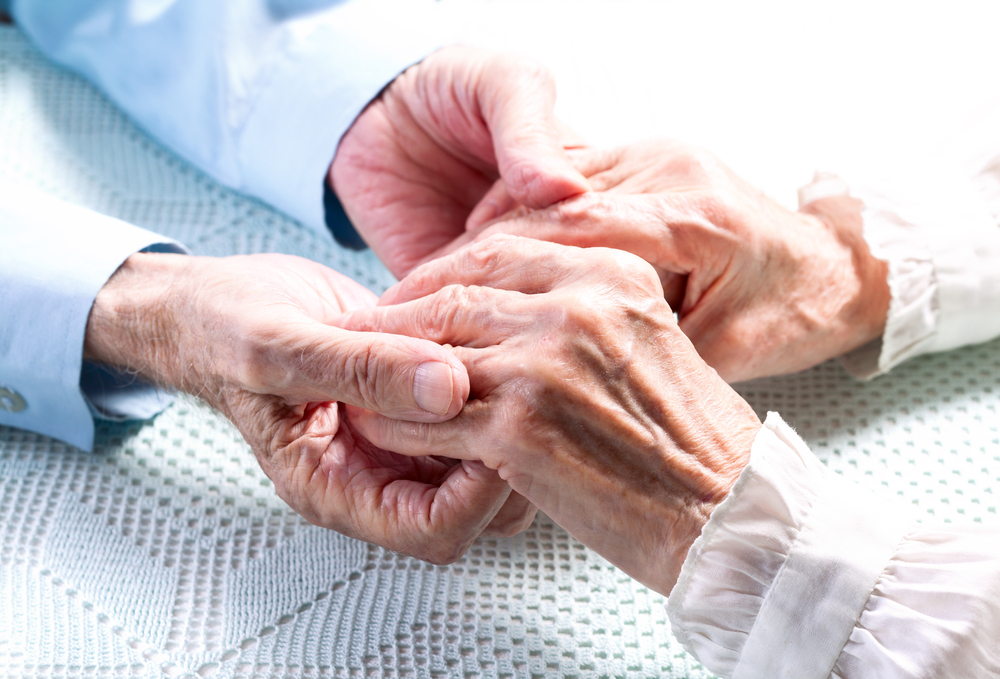 Growing old is compulsory – but growing old with dignity? While we would all aspire for that state, how easy is it?

On my way to office that morning, I saw an old man on the road, probably taking a leisurely morning walk. My neighbourhood is densely occupied by senior citizens, and when I come back home in the evenings, I usually see these occupants dotting an entire stretch of boundary wall next to the footpath, like a flock of pigeons. The boundary wall faces a vast empty ground, but their happy faces can mislead one into believing that they are sitting along a sunny beach.

So why did I notice this particular elderly gentleman that day? Well, it was the identity card that was hanging from his neck that seized my attention.The identity card was just like the one that children hang around their necks in school to prevent any untoward incident.

The only thing I want the most is to grow old with dignity.

It was amazing how his entire life and identity had been scooped up and put into this 2 by 3 inches of a document.That is when the reality of old age struck me and humbled me down in a matter of few seconds. It was as if I was seeing my own future. It would not be long before the mayhem of my own youthful years would convert into lonely walks. The chatter of my friends and family would quiet down into a painful solitude.

The only thing I want the most is to grow old with dignity.

Hindu scriptures recommend that a person should divide his life into four different stages. First, as a student, he should focus on gaining worldly knowledge. Second, as a householder, he should enter the institution of marriage and take responsibility for his family. The third, as as forest dweller, he should slowly withdraw from worldly duties. The fourth, as a hermit, his dedication should entirely be towards searching and attaining salvation.

Though this way of life is very efficient, it is difficult to follow in this day and age. The biggest problem that the elderly face today, is earning and maintaining respect for themselves. It is very common to see the old being treated as an unproductive burden on the society. They are the proverbial setting sun, whom no one pays homage to. The concept of old age homes has infested a country like ours, where it was absolutely unimaginable till a few decades ago.

Irrespective of age, respect is a thing which is always earned and never demanded.

So how can someone ensure that they enjoy the respect that they deserve, even when they grow old? Well the first thing is not to use one’s age as a crutch. There are many people who nurture a belief, that their age or the grey in their hair is a reason why they should be respected. Irrespective of age, respect is a thing which is always earned and never demanded. I have never understood people who want to win an argument not by referring to a logic but by virtue of their age.

Further, one should definitely not hang up their boots just because the social norms say so. Retirement to many people is a curse in disguise. The initial few days are quite enjoyable; in fact, many people dream about their retirement from the day they start working. However, this long cherished fantasy soon turns into a nightmare, when a sense of uselessness sneaks in.

Work is just not a medium to earn one’s livelihood but it is an instrument of creating change in someone’s life. A sense of being of use, goes a long way in sustaining self respect.

Everyday on my way to work, I pass a house. There is an old woman whom I often see busy in some household chore or the other. And I see her going about her work sincerely and with all the enthusiasm that she can muster up at this age.

Understanding the enthusiasm of the young and changing with the times would not only earn one respect but also awe.

So many families experience unpleasant quarrels and disagreements almost on a daily basis. These quarrels take place because of power struggle. The young and the new are too eager to take over responsibility and bring over change while the old are too resistant to give up and accept the changes.

This clash is often passed off as an outcome of a generation gap. Understanding the enthusiasm of the young and changing with the times would not only earn one respect but also awe.

Somebody has rightly said, that we grow old when we stop learning. Accepting that one can never know it all, and being open to learn is a secret to being young. Keeping the inner child alive is postponing the arrival of the old man!

The older one grows, the more he has to regret, feel worried or angry about. If one nurtures the habit of complaining and brooding over the past, in no time the person becomes despicable to those around him. Often old people are perceived to be a Pandora’s box. The young avoid their company for the fear of getting entangled in some old unresolved issue.

A person begins to lose a part of his memory over time. And by the time he is very old, he forgets almost everything. This is perhaps nature’s way of cleaning his heart of all the negativity and preparing him for whatever lies ahead. I felt a sense of happiness for that man with the identity card, because he is perhaps free of all the pain and grief he might have accumulated over the years.

But until nature does its job, a person must try hard not to revisit the past and think about things which can’t be changed.