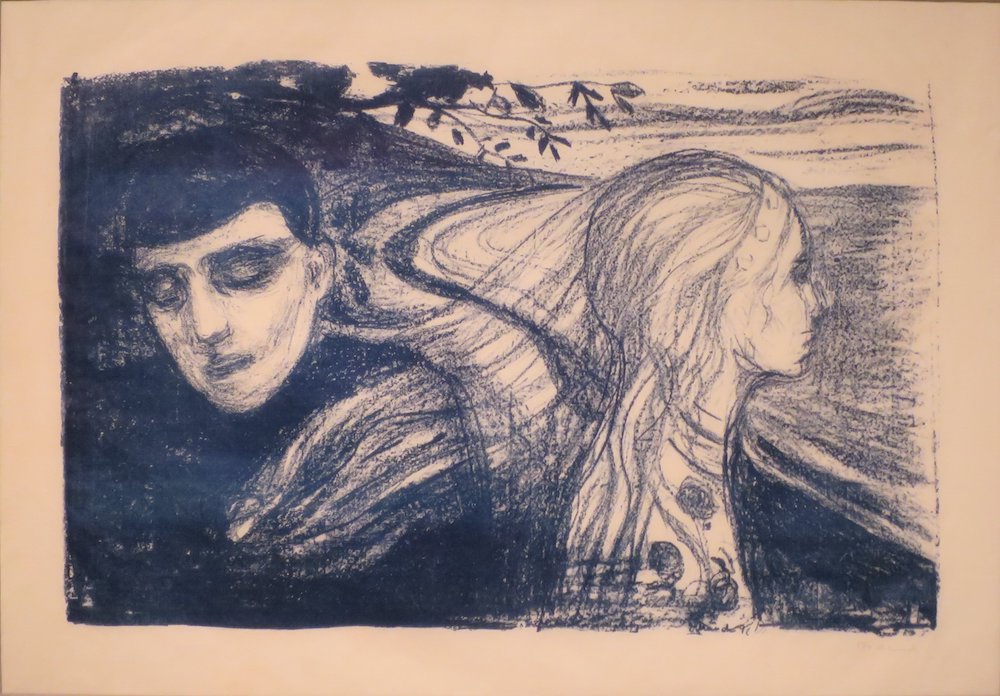 Won’t You Talk To Me, Please? Why The ‘Silent Treatment’?

So many of us are in the habit of giving our loved ones the silent treatment, shutting them off, if we are angry with them. Does that really achieve anything?

I woke up that morning to a very quiet house. My parents and brother were not around. They had gone somewhere without waking me up. Those were not the ‘mobile’ times. After three hours they came back, accompanied by my Grandma. She came into my room with sweets and congratulated me.

The foundation ceremony for our new house had been held that morning. No one had informed me, but that was expected perhaps, since my family had stopped talking to me as I refused to get married to someone they had chosen.

I’d left the country. My father had sent me a mail. Snail mail as those were also not ‘internet’ times.

He had written about how he missed me. How everyday at two pm, he would stare at the gate, hoping for me to enter it. How every evening he would imagine me walking around. How he would ‘hear’ me talk all around.

As I read his letter, with immense longing, my heart was also filled with a frustration over all the time that he could have had with me, that he had had with me, and with an immense sense of loss over the time that we would never get back.

My parents love me, as they have always done. They are happy. Everything is good. But one question haunts me. What if we had not wasted those two years in not talking to each other? What did we gain out of it? What if something had happened to one of us during that time? Would we be left behind with that regret?

My parents must have had their own reasons. They were trying to discipline me perhaps. Whatever, they are my parents, I will never judge them. And I can never ever try to make them realise how it affected me.

But how many of you do this with people around you? I understand cooling off period after an argument. But how many of you love to give the ‘silent treatment’? Is that an ego game? What does it achieve? What about the time wasted all this while? Would you never regret that? Is it really the solution?

Silent treatment is the worst punishment you can inflict on someone. Just shutting down. Closing all channels of communication and then expecting a resolution. What impact would that make on the person at the receiving end?

Next time, ask yourself all these questions before you shut down those doors.

My Family Failed Me… “Why Didn’t You Call Right Away? Wanting More?”