The obsession with fairness in Indian girls and women is so all pervading that it affects all aspects of a woman's life. Fair or unfair? 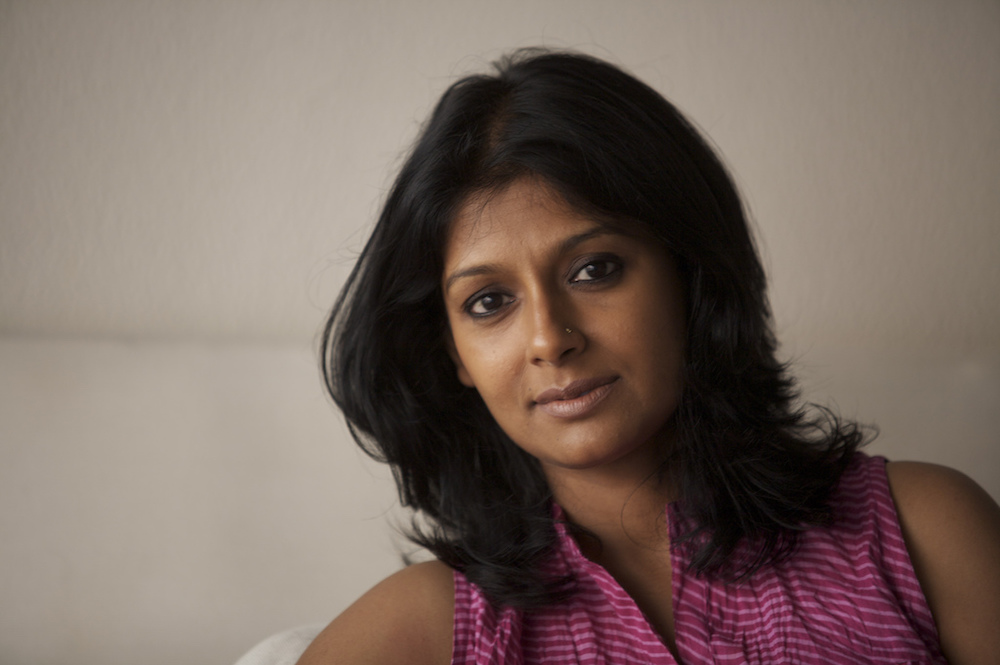 The obsession with fairness in Indian girls and women is so all pervading that it affects all aspects of a woman’s life. Fair or unfair?

Mirror, Mirror, on the wall
Who is the fairest of them all?

We have grown up with these lines. All of us love to remember fair‘y’ tales – tales that spoke of the beautiful, fair girl who would invariably become a princess and live happily ever after.

But let’s not blame it all on fair‘y’ tales. We still love to read them and have ‘fair’ memories of the characters.

Graduating from these stories, ever wondered if matrimonial ads say anything different? It is funny that every girl is tall, slim and fair or with a light complexion. This is a must-have in the Indian context, at least. To extrapolate this to the role model stars on silver screen – it may not be thoroughly unfair to state that actresses aspiring to hold any coveted award might think that a ‘no make-up, natural dark look’ may just about be a shot at the award. Is this a harsh reality check for the modern woman with a modern and ‘fair’ outlook?

The situation is grim and dark globally too. A 2008 Study at the University of Toronto in Canada studied over 2000 photographs of models. Predictably so, the light- skinned models scored much higher in preference when compared to their dark-coloured sisters. Sociologists believe that within our cultures we have a set of ideals about how women should look and behave. Worse still, subconsciously preferences are attached to skin tones with even moral preferences added to them.

Dark Girls, a powerful 2011 documentary, nailed the concept of colourism (much prevalent in the USA). The documentary featured dark-skinned women sharing their feelings of rejection, sexual objectification and marginalisation. It also reported the doll experiment (a new version of the 1940s one) in which children had to pick from a white or a black doll. Typically, all the children picked a white doll, including dark-coloured children who favoured light-skinned dolls too.

In India, the fairness cream market is estimated to be close to INR 3000 crores. It is a common sight to have stars (anyone worth their salt) scream out of the TV sets on the ‘miracles and magic’ of being fair- gratification; acceptance and also superiority (in some cases). May I suggest that it is preposterous to assume that women are acknowledged for their complexion and not their intelligence? In fact, in India, dark has negative connotations of being unhygienic or even impure.

However, this is not the case with men. On the other hand, men consider it a privilege to fall into the tall, dark and handsome club. To summarise the unfair reality of the situation, the myopic view of beauty is disgusting. India is a land of varied cultures. Men and women belonging to the different communities are blessed with varied skin tones. The overstated importance of complexions only gives rise to issues of regionalism and colourism (so to speak). Today, we call ourselves an ‘evolved’ lot, but are we really progressive? Does complexion define a woman’s real beauty – is beauty only skin-deep?