It is important to be aware of all the pros and cons of the contraceptive methods you choose to be safe as far as any possible complications. 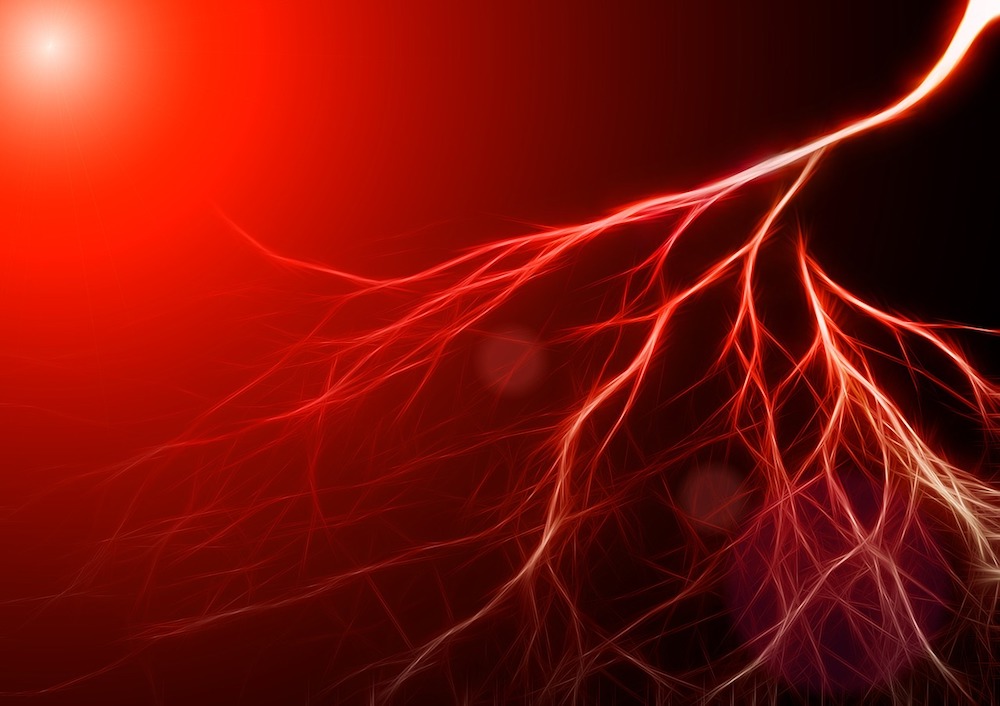 It is important to be aware of all the pros and cons of the contraceptive methods you choose to be safe as far as any possible complications.

It was a usual day for her. She got up early in the morning, sent her kids to school, prepared lunch for her husband, did her household chores. In the afternoon again she was with her kids when they were back from school, listened to their tales and spend some more time with them.

It was three in the afternoon. She was working on her sewing machine when suddenly she felt some stomach ache. She thought of it as a gastric pain, took some medicine and started doing her work again. In the evening, she was doing her usual chores -giving milk to kids, giving them instructions to come back on time after playing outside. She made tea for herself and started preparing for dinner.

She was doing all this with the same pain but was trying to tolerate it as much as possible. When her husband came back from the office she told him about that constant pain. He instructed her to take some home medicine like hing or ajwain and that if there wasn’t any relief they’d go to the doctor.

She continued with her routine chores, but by 8 in the evening the pain had become too much for her and after dinner was done, she went to her bedroom to rest. At around 9 when one of her kids tried to wake her up, she didn’t respond. Her husband came and shook her but she was all pale and unconscious. He immediately called the ambulance and took her to the hospital where doctors said it was an emergency, and told the family that they have to do a surgery as there was blood clotting in a vein. Her life was at risk. It took almost 4 hours and after that doctors declared her out of danger.

Her children were completely unaware about the cause of her mother’s illness. But one day her daughter got to know about the main cause when her aunt was telling someone else about it. She told the person that the main cause of clotting was damage done by something called a Copper T. And then she came to know that the Copper T was a contraceptive tool. As the girl herself was only 13 at that time she was not much aware of the thing, so, she made the topic let go. The kids lived without their mother for the whole one month and not only this even later, they suffered a lot because their mother never really recovered.

This incidence left a great impact on the daughter. She got married but again heard two-three cases where deaths were caused because of contraceptives tools. She became more scared now. When she came to know about what a contraceptive is and what the tools were, she felt vulnerable. And later when she gave birth to her first child she clearly told her husband about her apprehensions, and she was grateful to her husband when he too agreeed and supported her decision of not using contraceptives that are to be used internally.

Friends this is a true tale and the lady who suffered the clotting is my mom. She was only 32 at that time. As I saw her in pain, her pain made me more conscious about the concept. Yes, I never used any kind of contraceptives, though many times suggested by the doctors (again I am talking about those used internally such as IUD or the Diaphragm or the contraceptive implant and many more methods as available).

I am not telling this to scare you, but I would want you to be more conscious about the contraceptive methods you choose. Don’t adopt a contraceptive method just because your doctor is telling you. Make your choice only after being aware of all pros and cons – ask your doctor in detail, search over the web, discuss with your elders and friends. Being aware of your body and ailments, take the right step and choose the right method. You know your body much than anybody else.

I had observed that we as mothers and wives talk about marriages, our relationships, prenatal and postnatal experiences, our struggles as mothers, our multitasking images. But contraceptive methods – this has remained untouched and taboo. I know I am not providing you with much actual information, as my intentions are only to bring awareness to this topic. I would love to have your feedback on this.