Ladies, Is The Copper IUD The Right Contraceptive For You?

The copper IUD is a simple, cheap, convenient, reversible, long term and reliable contraceptive option. But is it right for you? 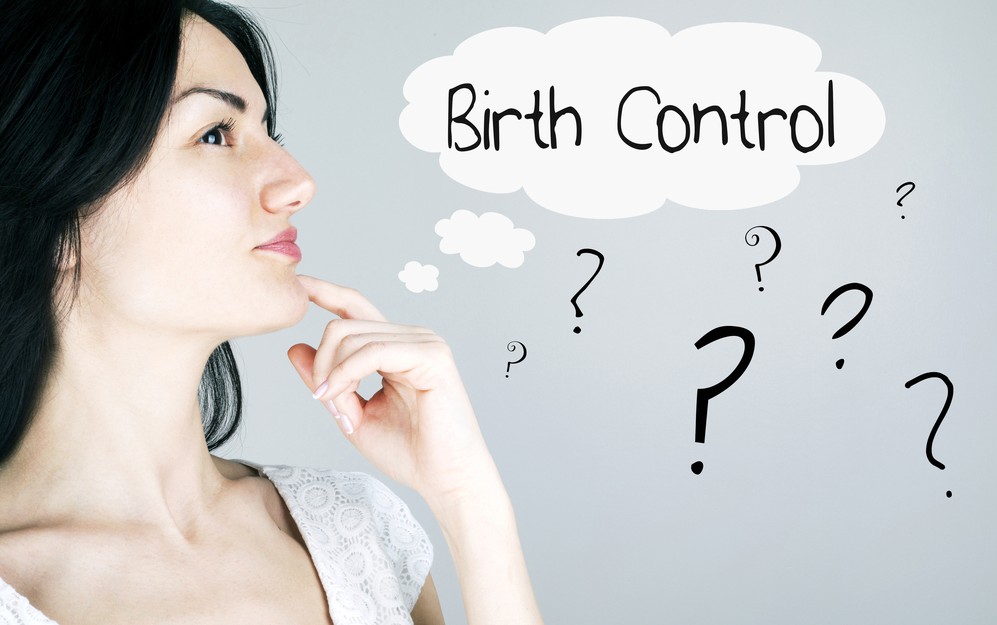 The copper IUD is a simple, cheap, convenient, reversible, long term and reliable contraceptive option. But is it right for you?

At the beginning of last year, when my younger one was about 3 months old, my period returned. Up until then, condoms were the only form of contraception I had ever used.

Condoms have many virtues. They are easily available and easy to use. They don’t require a prescription or a visit to the doctor. They protect against many sexually transmitted infections.

On the other hand, personally, I never liked the feel of a condom. So, now that I was done procreating, I looked into other options. I am glad I did, because it turns out that, although I was lucky to never experience a condom malfunction, some research showed, that condoms are not a reliable form of long term contraception. There is an 86% chance of failure over 10 years of typical use. These were not the kind of odds I like, since my husband and I are both fairly certain we don’t want more children.

Having lived in the US for 8 years, birth control pills were the first thing that came to mind. But a 61% chance of failure, over the course of 10 years of typical use was not too reassuring. Also pills need to be taken regularly to be effective, and I found that inconvenient.

So I settled on the copper Intra Uterine Device (IUD). I had never heard of IUDs, till I started looking into methods of birth control. But I was impressed that they have only an 8% chance of failure over a 10 year period.

So what is this magical device?

A copper IUD is a plastic T or U shaped object with copper coiled around. The one I got is called Multiload. It looks like this: There is another kind of IUD, called a hormonal IUD. It uses progestogen to prevent fertilization. It has many advantages but there have been some controversies concerning the leading brand; Mirena.

In the rest of this article, when I say IUD, I mean copper IUD, unless I specifically say hormonal IUD.

How does the IUD work?

According to wikipedia, the copper IUD’s primarily prevents fertilization. Copper acts as a natural spermicide within the uterus. The presence of copper increases the levels of copper ions, prostaglandins, and white blood cells within the uterine and tubal fluids, which is hostile to sperm and fertilization. Some experts in human reproduction also believe there is sufficient evidence to suggest that IUDs with copper can disrupt implantation, which is why it can work as emergency contraception.

How is it inserted?

My doctor told me to come for the insertion specifically on the 5th day of my period. You need to be sure you are not pregnant when the IUD is inserted. It may be good to take a pregnancy test too. My doctor, used the speculum to take a look, and inserted the multiload using a plastic tube. The insertion definitely hurt more than a regular PAP test, but the whole process took about 10 minutes. This article gives details about the insertion process with pictures.

Infections are not uncommon soon after an IUD is inserted, so my doctor prescribed an antibiotic for 5 days, as a preventive measure. I had mild spotting in the week after the insertion, and sporadic cramping for a month and a half after the insertion. But it was not severe enough for me to take a pain killer.

My first period after the insertion lasted 10 days, and I had heavier than usual bleeding. Subsequent periods have been 1 or 2 days longer than usual, but the bleeding on the first couple of days is very little. I think I bleed less than I used to per day, but for more days.

A month after the insertion, the doctor checked to ensure that the IUD was still in place.

What are the advantages?

What are the disadvantages?

In the US some doctors are making it difficult to obtain IUDs when patients ask for it. According to this article the stigma dates back to the 70’s when a poorly designed IUD caused a lot of dangerous infections. Although IUDs have since been redesigned and are safe, the stigma associated with them remains.

To summarize, if you are in a committed long term relationship, then IUDs are a cheap, convenient, reversible, non-hormonal and reliable contraceptive option.