Women deserve to be aware and well-informed about the various options available to them when it comes to menstruation, contraception and personal hygiene. 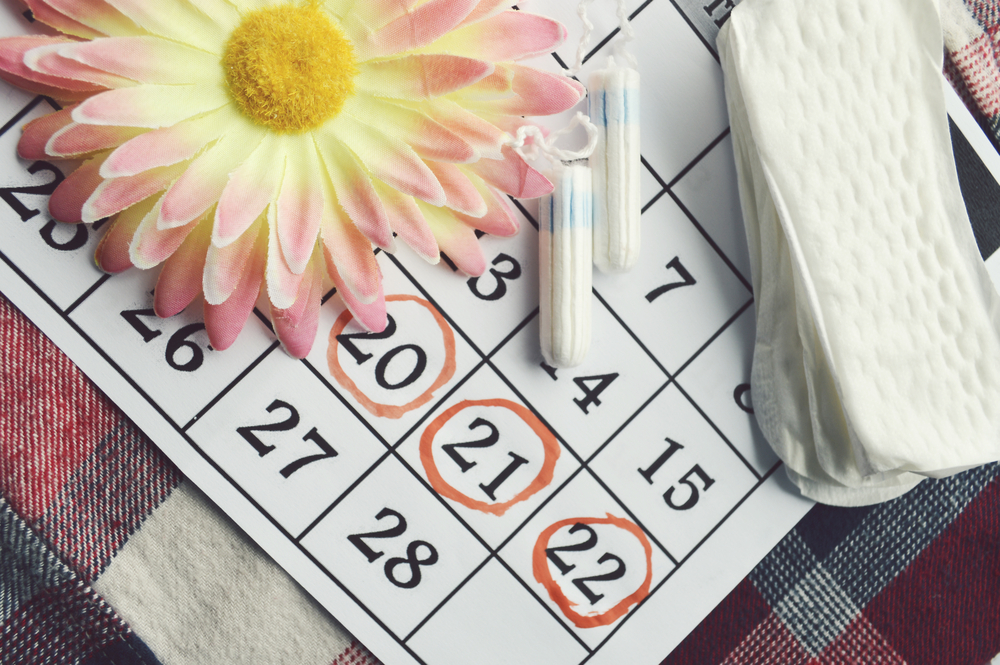 Women deserve to be aware and well-informed about the various options available to them when it comes to menstruation, contraception and personal hygiene.

In the hours during which most people let their bodies unwind and relax, a woman has to stay alert because periods are so unforgiving. So many rules to follow, and the absent-minded me. Despite it being 10 years since the first bloom of puberty, I am still far from getting used to this regime. Even as an adult, I manage to stain. I cringe or cry, whichever comes first.

When I look back at how this journey into womanhood began, I want to kick my 13-year-old self for not asking all the right questions; instead, I mechanically nodded my head while I took in instructions. Like they say, half-truths can be dangerous.

Sanitary pads, sanitary pads and more sanitary pads were shoved down our throats. By our family, by our teachers and all those strange people who would visit our school to talk to us about ‘the changes that our bodies would be going through’ while conveniently dodging half the relevant information. Now, I feel trapped, stuck with a gynaecologist who constantly says, “it’s normal, it’s normal” or suggests a hundred different tests and assumes I’m not sexually active since I’m unmarried.

Everyone just assumes. Like they assume we love sanitary pads. What else could we do when we were given limitations, instead of answers? 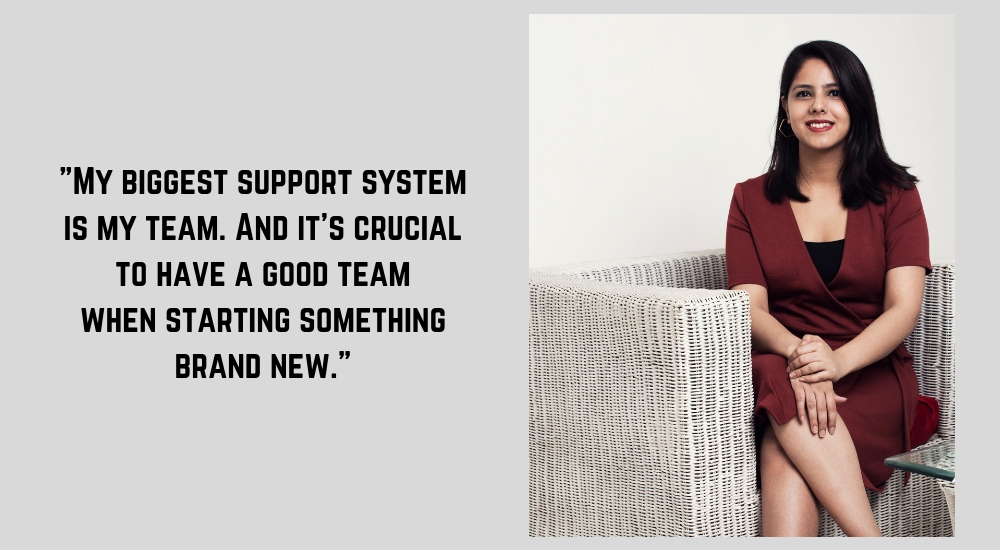 As a growing young woman, I felt I had every right to know about all kinds of available modes, medications and options in this aspect rather than a hurried 15-minutes speech before my wedding night.

It reminds me of a prominent part in George Orwell’s 1984 – Newspeak. ‘Introducing smaller, more concise words to tunnel the freedom to think beyond.’

I read about tampons in old copies of American teen-aimed magazines in a resident library. For the longest time, I didn’t know what they were; until a few months ago when I finally mustered up all the courage I could and decided to give it a try. I was often told they were more comfortable than sanitary pads. My mother’s first response to this was “No, they’re awful and uncomfortable.” “Really? Did you try it?” I asked. She said no. It did not surprise me in the slightest. It’s the idea of it that made her uncomfortable. When I eventually did try my very first tampon months ago, I was so relieved. No more rashes, no dampness and finally, I could sleep comfortably at night. ‘Why didn’t anyone tell me of this before?’ was my first thought. I could have easily saved years of discomfort and sleepless, stain-conscious nights.

Going back a bit, I was just shy of 21 when I sat across a male gynaecologist who refused to tell me anything about daily birth control pills. “No. If you must, then use condoms,” he half scolded me. I honestly had no intentions of using them. When a friend told me she uses daily contraception and that it helped regulate her flow and reduced cramps, it peaked my interest and I desired to know more. As a growing young woman, I felt I had every right to know about all kinds of available modes, medications and options in this aspect rather than a hurried 15-minutes speech before my wedding night.

I tried to talk to more doctors and friends with the prospect of gathering as much info as I could. I wasn’t surprised to find that a majority of my peers were as clueless as me, furthermore deeming the usage of contraception as unsafe. My peers also felt similarly about the utilization of anything other than sanitary napkins. To prove the degree of awareness, I conducted a short survey on social media asking 400 women of age 18 and above to participate.

As women, it is imperative for us to know of the devices available to us, so that we can find out what works for us and what doesn’t, without getting swayed

To start with, 84 per cent women use sanitary pads, 11 per cent use tampon and 5 per cent said to be using the menstrual cup. Getting down to how and how much they knew of tampons, 37 per cent of women said they’ve heard about it from their friends and an abysmal 2 per cent were informed by their gynaecologist. Even out of this, only 23 per cent of the women were well aware of how tampons worked. A similar figure was seen in regards to daily birth control pills, only 30 per cent women knew. And how they knew? A good 40 per cent said the Internet was their source. Only 24 per cent said they were told by a doctor. Other interesting answers were that their boyfriends or partners informed them of birth control or that they heard of tampons and birth control in movies.

Either way, it boils down to one thing. We aren’t told the whole truth. We rely on secondary sources like the Internet to understand our biological concerns, which is not always the safest bet. At some point, if my niece approaches me with concerns, I would take it as my duty to tell her what she needs to know. For this, I need to be open-minded to at least, listen to her so that she can trust me and talk to me without hesitation. Aside from this, knowing the details first-hand from a doctor should be the best available primary source.

As women, it is imperative for us to know of the devices available to us, so that we can find out what works for us and what doesn’t, without getting swayed. Even if we are uncertain, honest and unaltered guidance should be available. The door for approachability has to be open for all, unbiased and regardless. Knowing too much, especially in a case like this, is definitely a boon.

Image of elements related to a woman’s hygiene via Shutterstock

A rebellious 20-something Indian girl living in the Middle East, documenting my experiences and observations growing up in a patriarchal society, hoping to strike a cord with women who have experienced similarly. Rabid reader, read more... 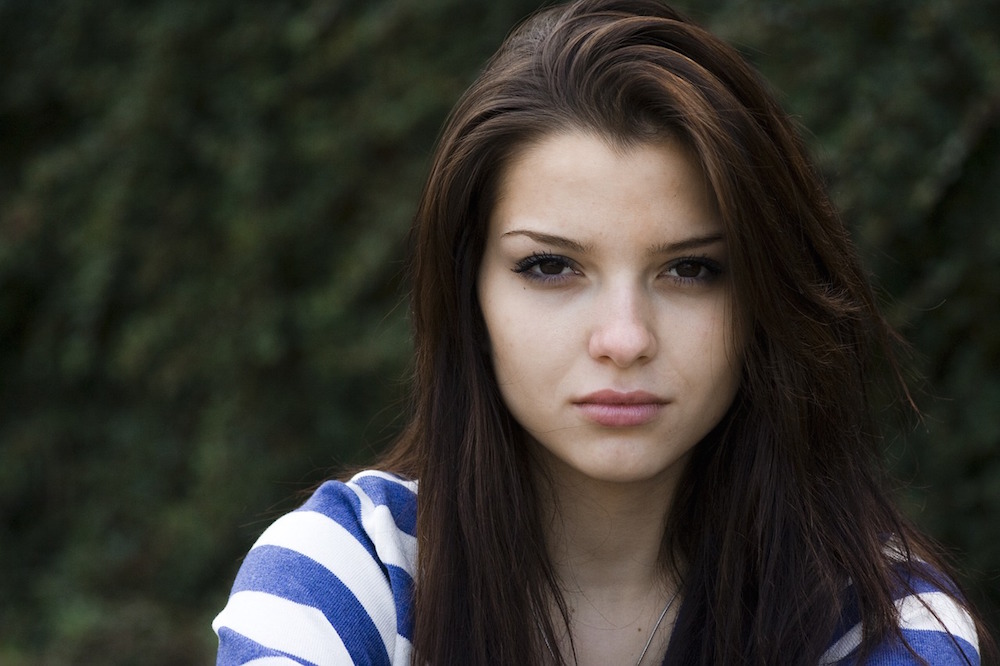 Heartache, Letting Go and Some Things Even A Mother's Love Can't Heal 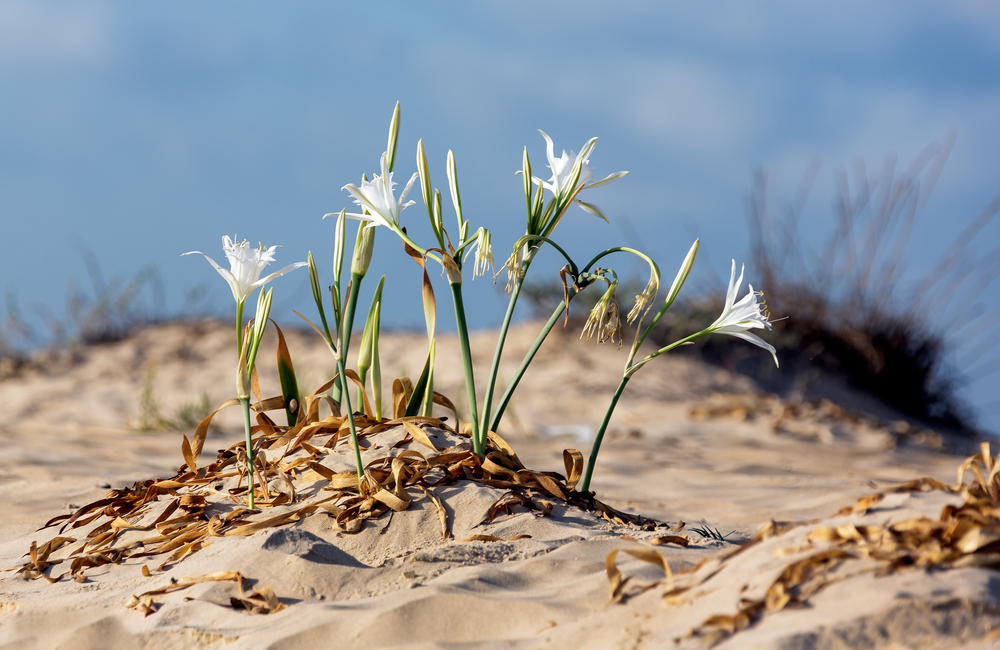 Flowers Of The Barren Land. April 2016 Muse Of The Month Winning Entry By Mehreen Shaikh Here’s Why I switched To Cloth Sanitary Pads, And I Think You Should Too

Here are a few convincing arguments why you should change into cloth pads from your usual sanitary napkins. Read on. 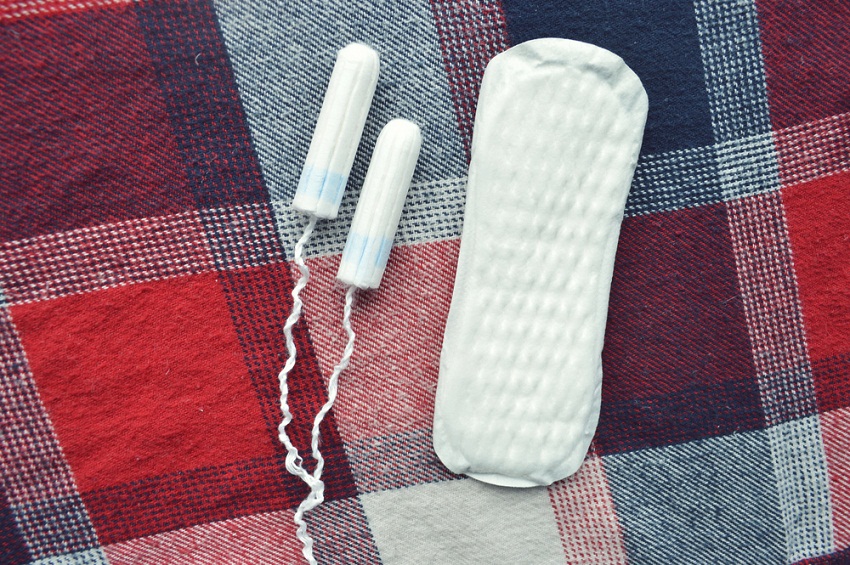 Here are a few convincing arguments why you should change to cloth pads from your usual sanitary napkins.

This year, when a friend and I started a blog about social issues that narrated the trials and tribulations using a first person narrative, the first story I worked on was an investigation into how women deal with menstruation in slums. Of the several women I interviewed, only one used disposable napkins. All the others used cloth, and some even claimed that cloth was more comfortable.

I had my first period when I was 12. Whisper was available in the bulky rectangular pads you might remember from  advertisements (where they poured blue ink on it) shown on television. Those were uncomfortable, yes, but I think most of my discomfort stemmed from the fact that I was conditioned to believe that the whole concept of menstruating was painful. Oh, you started chumming? Oh, you poor thing. There, there. Here, have some chocolate, it’ll make you feel better.

Using A Menstrual Cup: “What If There’s No Toilet?” And Other Questions You Always Wanted Answered

The menstrual cup is a fairly new entrant among sanitary options - here are most questions about using a menstrual cup, answered by a user. 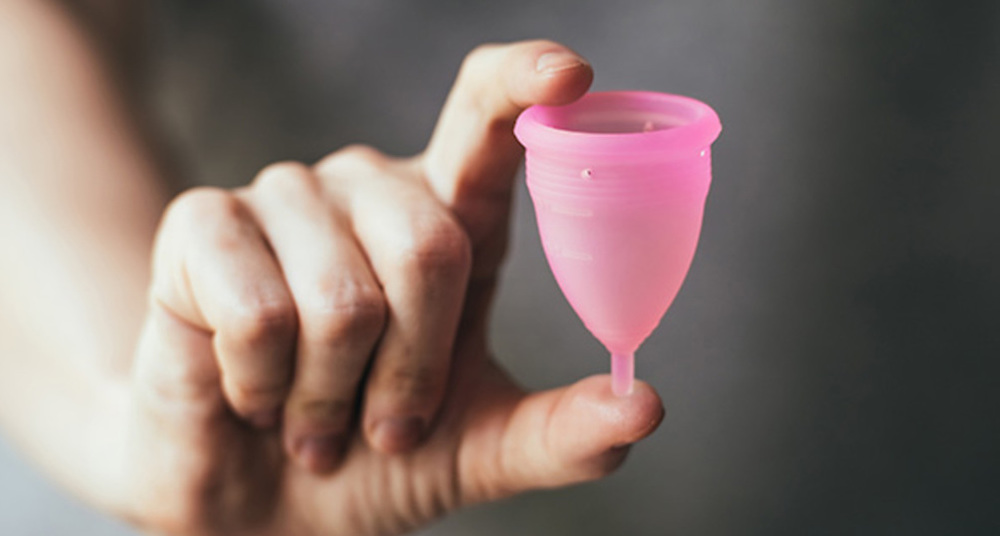 The menstrual cup is a fairly new entrant among sanitary options – here are most questions about using a menstrual cup, answered by a user.

Since my timeline is full of people who are suddenly comfortable with the idea of menstruation and what women do when they menstruate, I’m posting this.

This is a menstrual cup. It’s better than sanitary napkins in several ways and if you actually are a Sarath Babu fan and want to wear white pants all the time, this is your best shot. Because you rarely stain your clothes when using a menstrual cup.