A Menstruation Kit With A Difference: Sadhvi Thukral [Interview]

A young innovator has designed a kit to make information available to blind women. We talk to Sadhvi Thukral about her menstruation kit, her inspiration, and her vision. 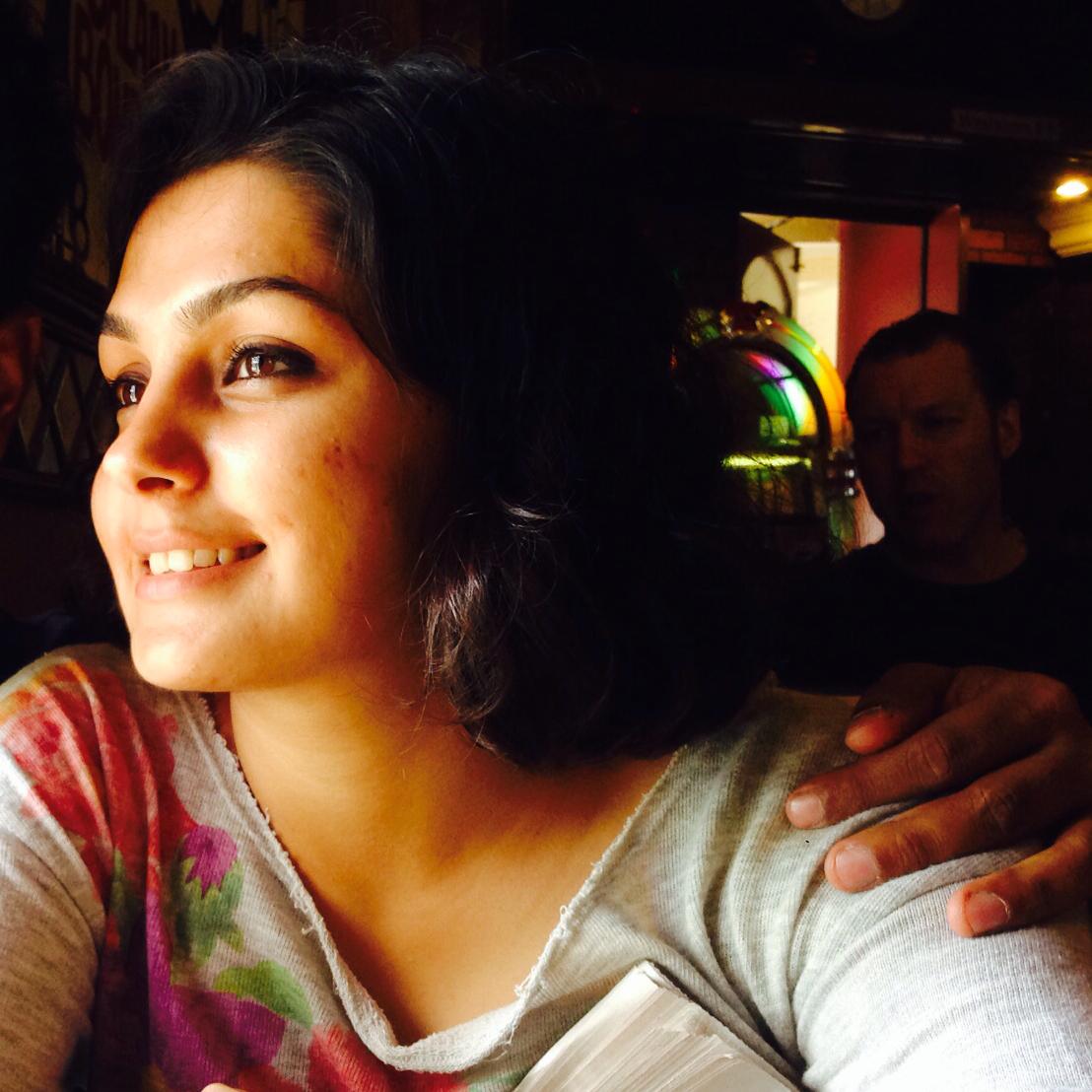 In a society where talking about menstruation is taboo, a young innovator has designed a kit to make information available to blind women. We talk to Sadhvi Thukral about her menstruation kit (Kahaani har mahine ki), her inspiration, and her vision.

Sadhvi Thukral is a post graduate student at the National Institute of Design (NID), Ahmedabad. Prior to studying at NID, Sadhvi worked at Jatan Sansthan as part of her internship in between her graduation days at Pearl Academy, Noida. It was during that stint with Jatan that Sadhvi designed India’s first design kit for the visually impaired to understand menstruation.

She created ‘Kahani har Mahine ki’ – a booklet and kit to help visually challenged girls and women understand the intricacies of the female life. ‘Kahani…’ comprises of a braille booklet that compiles literature around safe and hygienic menstruation and a three dimensional, practical kit to help the visually impaired know the facts easily and lucidly.

Here are excerpts of an interview with a young, effervescent, passionate social innovator and designer.

Shubhrastha : Sadhvi, you have done a marvellous feat at bringing this issue to the forefront of not just society but also of one of the most neglected section of the same. What has been your inspiration?

Sadhvi Thukral : I was staying with a family in Udaipur, when I realized that women of that household do not enter the kitchen during their menstruation. It came as a shock that in this supposedly ‘modern’ day and age, a perfectly natural and biological phenomenon of menstruation is treated as a taboo. Perhaps, somewhere the need to talk about it flickered in my mind.

What Are The Signs That Your Daughter Is About To Start Her Periods? 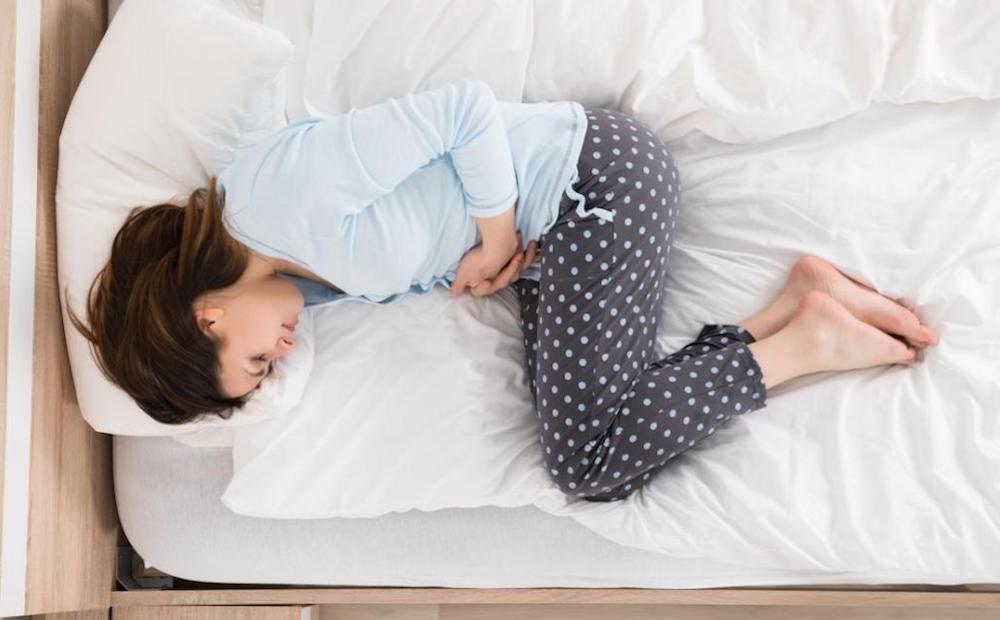 I was amazed by the non-availability of supporting and core material for the visually impaired, (women, especially) vis-a-vis reproductive health. While all of us -meaning people with good eyesight and education- could research on the internet, feed on information through advertisements, written material etc. I realized that there is a huge lack that needs to be addressed.

Visually impaired girls reach puberty at a younger age than most of us, and it was appalling that neither the syllabi in schools nor in colleges were sensitive to the vacuum. Also, I had always been interested in disability  and issues related to the disabled. So, there I was – with a vision that had come to reveal itself in slight haziness.

I had to submit my end of semester project in college. And I decided that I would design a kit that would try to give the necessary information in as much of detail as possible. So, I chose to author literature around menstruation and menstrual health which could be converted into braille, and also produce a three dimensional kit which could be instrumental in acting as a sensory support to the literature. Now that you have designed the kit and there has been a fair amount of buzz regarding the same, what do you plan to do next with the same? Is there a plan to further the intent of working on the issue?

Sadhvi Thukral: Well, frankly, I did not know that the kit would be talked about so much. But I am thankful that it got the attention. Right now, I want this kit to be used as extensively as possible. I also wish that this becomes the core part of school curricula and meets its core objective. I am still to decide on the modalities of the same. But my vision is very clear.

Have you tried approaching government institutions and non-governmental organizations?

Sadhvi Thukral : As a matter of fact, yes. But the responses have been verbal more than in actions. Currently, I am looking for partners for funds. In fact, I am ready to provide the entire kit for free to just anyone who wants to use it for the cause.

How far do you see “Kahani…” as a part of a social advocacy tool? Or do you not see it that way at all?

Sadhvi Thukral : Of course, I do. Social advocacy or not, am not sure. But I want to see every visually impaired girl and woman in the country as educated and equipped with information on menstruation and menstrual hygiene as a visually able woman or girl.

Also, the taboo to talk about menstruation, the social bias in dealing with menstruating women, the culture of shame that marginalizes a woman undergoing something as natural as this should end. I will do whatever it takes to achieve that. PraveenLata Sansthan held an event to bust myths related to menstruation in a village near Jaipur. Two European girls attended it. This is their experience.

What drives Srilekha Chakraborty to work with remote villages in Jharkhand, talking to girls and women about menstrual health? We find out in a free-wheeling conversation!

What drives Srilekha Chakraborty to work with remote villages in Jharkhand, talking to girls and women about menstrual health? We find out in a free-wheeling conversation!

We live in a world where on one hand people happily pee in public,

And on the other, even today sanitary napkins are sold wrapped up in black plastic…