With all the saas bahu tales on TV heavy with stereotypes, the real life toxicity in this relationship is considered okay. Is it, though? 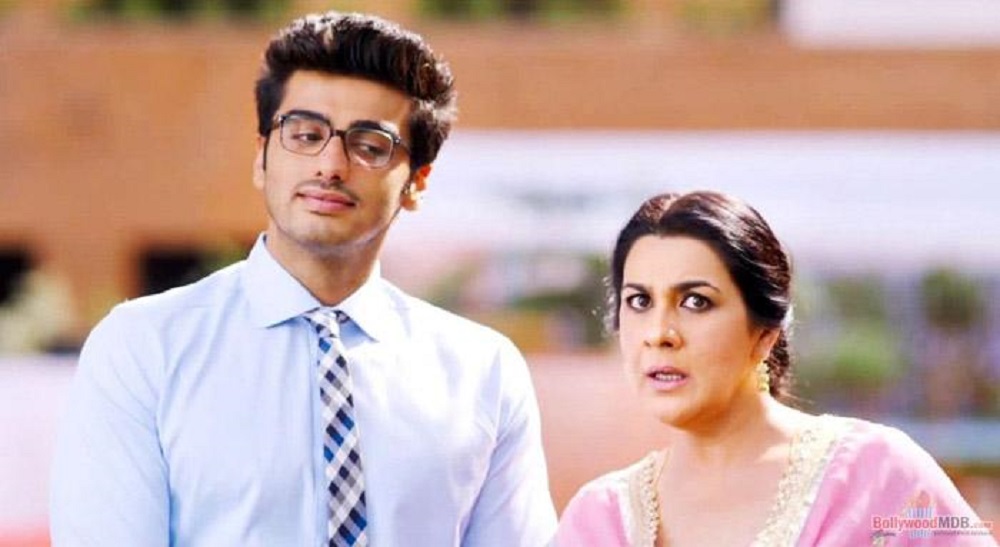 With all the saas bahu tales on TV heavy with stereotypes, the real life toxicity in this relationship is considered okay. Is it, though?

“Mumma, why do you call ‘thamma’, (paternal grandmother in bengali) Maa”, I asked when I was probably eight or ten years old. My mom was prompt in replying, “that’s the way it is. She is your dad’s mother after all, so I too call her Maa.”

I probed more, “but she isn’t your mother, right?” My mom this time was visibly irritated. “That’s the rule…after marriage your dad’s maa also becomes my maa, and girls become lucky to have two mothers”, she giggled, hiding her ire.

I smiled, and quipped, “So am I gonna have two moms too ?” My mom was this time more than happy to reply, “oh yes yes, that’s how it is. Isn’t this wonderful a thing to happen?”

I grew up with this thought of ‘two mothers after marriage’ tale. I kind of romanticized this notion like a fairy tale. A dream of a beautiful life, husband, and a mother in law who would love you just like your own mother. I grew up seeing this, my dadi was an affectionate mother in law, and seeing her always made me feel – how wonderful it is to have two MAAs.

I always thought it was actually amazing that even after I get married, I will have another Maa who will be at par with the one whom I am gonna leave behind and go. I was always at peace with this thought and was actually looking forward to this whenever there would be any talk about marriage. I never gave any heed to the saas bahu tales on television. Maybe because I never saw such things unfolding in reality. It may sound strange, but for a very long time, this was one of the reasons why I wanted to get married. Crazy, right ?

Life moved on and I feel in love with probably the most unassuming person I ever met in life. We grew more in our relationship, and so was one thing that was always in my mind – marriage! Several times I told him, you get two moms when you get married so I am never gonna miss my mumma when I move in with you. He smiled!

During those days, a few of my friends were getting married and the saas bahu tales were unfolding. I tried to remain unperturbed! Eventually I got married too, and then, very soon, a few things start happening that was making me apprehensive. When the reality struck, it struck hard!

My notion of a mother was simple – someone who stands by you, helps you in everything, pampers you and hugs you tight, even scolds you when required, makes awesome food, will love your friends, crack jokes, and above everything love you unconditionally, and is someone you can fall back on at any point in time. To my utter dismay, as time went by I was proven wrong.

I realized that my notion was half baked. My belief was slowly beginning to shatter. This mother was DIFFERENT. She was not even remotely close to the mom I left behind with teary eyes. She was not half as soft and sensitive as my previous mom. She was in no mood to forgive or hug me…! She never bothered what I felt, she never bothered to make me comfortable, she didn’t love me. It looked as if I was a burden, and she was doing everything for the sake of her son. And so, in short, it didn’t feel as though she was my mother at all!

I was rattled, and if there was one question that knocked me over and over again – why the heck should I call her Maa at all then? I asked myself…and sadly still do!

Most of us make this transition, if not all. Maa, Mummy, Amma, Mom are just various ways in which we hold on to a very special relationship in our lives. Maa probably is just not a word, it is an entity that holds a different meaning that is incomparable and indispensable in many ways. Maa doesn’t need a name, because it is a noun in itself. We all get married with so many hopes and aspirations. And, finding another mom in that new alien home is something that should be more encouraging than scary. I agree, I was naive in many ways. Maybe unaware of the ground reality. But, were my expectations wrong? Many of you may argue that ‘Saas kabhi ma nahi hoti’, for that I have only one thing to say, “then why call her Maa at all? Just for society’s sake, norms sake, rules sake, husband sake…whose sake?”

Relationships are, I  guess, something that binds this world together. And, a mother is someone who is the foremost entity in that spectrum. She is the fulcrum of most of the things that we learn or do. I just wanna say one thing here – rise up to the word Maa, dear mothers in law! For many, this word Maa means the world. Please for God’s sake don’t demean the purity of the word Maa. Be a Maa in action and emotion, first, to conquer the right to be called a Maa, I request…seriously!