Many schools enforce healthy lunchbox timetables to promote healthy eating, placing more strain on mothers who remain the primary parent in most families.

Many schools enforce healthy lunchbox timetables to promote healthy eating, placing more strain on mothers who remain the primary parent in most families.

Meghna yearns for one more wink, as she wakes up to the gentle ringing of the morning alarm. But that’s a luxury she cannot afford. She drags herself to the bathroom and then to the kitchen. As she begins to prepare food for the family, she casts an anxious glance at the wall clock. Rustling up an omelette or putting together a vegetable sandwich for breakfast doesn’t require much of an effort, or time. But she also needs to pack five lunchboxes – four for her two school-going kids and one for her husband, before they leave home for the day. Meghna, a graphic designer, eats at the office canteen.

Her children go to two different schools that have specific timetables for snack and lunch breaks. Two healthy lunchbox timetables are pinned to Meghna’s refrigerator and she dare not mix her daughter’s rice-curry Tuesday with son’s spinach parantha schedule for the same day. Both kids must take two boxes each – one fruit and snack box for the short break and the bigger box of healthy food, or what their schools consider healthy, for the longer lunch break.

Schools insist that kids bring ‘healthy’ food for the lunch breaks. While many schools strictly assess the contents of the lunchboxes students bring from home, many of them have started the trend of implementing tiffin timetables listing different foods for different days of the week. The move is aimed at promoting healthy eating among children. Parents are instructed to adhere to the timetable and any deviation is met with disapproval.

Does this practice spell trouble for women, especially in Indian households where parenting is primarily a mother’s responsibility and cooking is a task assigned mainly to women?

I ask this question to a lot of women – both working as well as stay-at-home mothers, and the answers vary. While many of them refuse to take it as trouble, most of them say they definitely need to put in extra effort and time. The issue is, definitely, multi-layered.

Sanjana, a homemaker, says she has been spending more time in the kitchen ever since her little one started school. “I cook three meals a day for my family. Sometimes, I make two to three different curries for one meal because my in-laws don’t like what my husband likes and vice-versa. And now schools too have started dictating what to bring and what to avoid,” rues Sanjana adding that she takes care of all the housework herself.

Ruchika, a software engineer, says her husband ‘helps’ her in housework; she does cooking while he takes care of other tasks. But he has late nights and therefore cannot wake up early. She has a part-time help, but hiring a cook is quite unaffordable. So while she prepares food in the morning, she has to put up with the kids’ tantrums, too, as they get ready for school.

In most households, women are the first ones to wake up irrespective of how late they went to bed.

What is a healthy lunchbox?

But what exactly qualifies as healthy food? Parents say any food preparation that is primarily not Indian is pronounced unhealthy and therefore discouraged by many schools. For example, sandwiches, which are convenient to pack, are scoffed at even if one uses brown bread and a lot of veggies.

Indu Soni, who works with a Delhi-based law firm, was taken aback when, during a parent-teacher meet, she was told what kind of food she should pack in her son’s lunchbox. The school didn’t follow a timetable but had its own concept of healthy food. Indu packed some homemade Italian food and sandwiches which her child immensely enjoyed. But the school administration preferred ‘Roti-Subzi‘ over anything else.

Latika S, a medical coder, expresses extreme displeasure over the practice of schools ‘dictating’ the contents of lunchboxes. “Schools want parents to pack nutritious food for the kids whereas they sell unhealthy junk in their canteens,” complains Latika as she recalls how her son was ‘told off’ once by a teacher as she observed a piece of homemade pizza in his lunchbox.

Traditional Indian food is the synonym for healthy diet and anything that takes lesser time and effort to prepare is ‘fast’ and therefore considered unhealthy.

“These burger and noodle-eating nations take home all the medals at the Olympics while Indians continue lagging behind despite this buzz around health and healthy food,” quips Neha, one of my acquaintances, who, after returning home from a hard day’s work, darts into the kitchen to cut, peel or grate vegetables for next day’s lunch.

Not every mother seems hassled, though. Many mothers say they don’t have to scratch their heads over what to pack for lunch each day.

Kirti Pandey, a senior journalist and mother of two grown-up kids, says the ‘healthy lunchbox’ rule helped her make her girl and boy eat the most nutritious food during their school days. “I used to pack their lunchboxes with glee, preparing the food from scratch,” says Kirti, even as she doesn’t mince words describing how her male-chauvinistic family by marriage was of “zero help”.

Manmeet Kaur, a homemaker, says she doesn’t object to this trend, but sometimes, when she is out of one particular vegetable that must go into the kid’s box for the next day’s lunch, she is forced to break into a sprint towards the market. “I am generally well-organised, but I forget things, sometimes. I am a human, too!”she asserts.

Let Mommy decide what goes inside the lunchbox

Even as parents are all for healthy and nutritious food, many mothers don’t have the inclination to follow a particular timetable. One of my friends refuses to follow school’s instructions as her kid suffers from lactose intolerance. She, therefore, sticks to her own food chart.

“Why does a school assume that we – the parents – would feed our kids anything unhealthy?” laments Manasmita Samantray, who works with a Mumbai-based IT firm.

“Let me decide what I want my kids to eat. We, as mothers, can do the job well,” exclaims Manasmita.

Surely, mothers know best. The practice is definitely well-intentioned but it does make women put in extra effort and time. They continue to do lion’s share of house chores despite taking leaps in every professional field. A fair distribution of housework between man and woman, therefore, is not only the need of the hour, but also an answer to many woes modern family and contemporary society face. 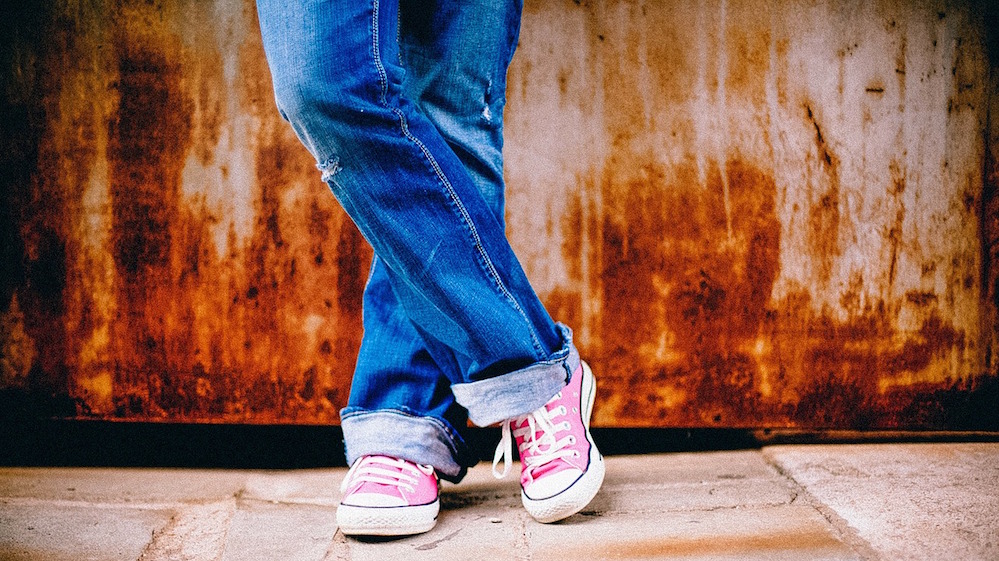