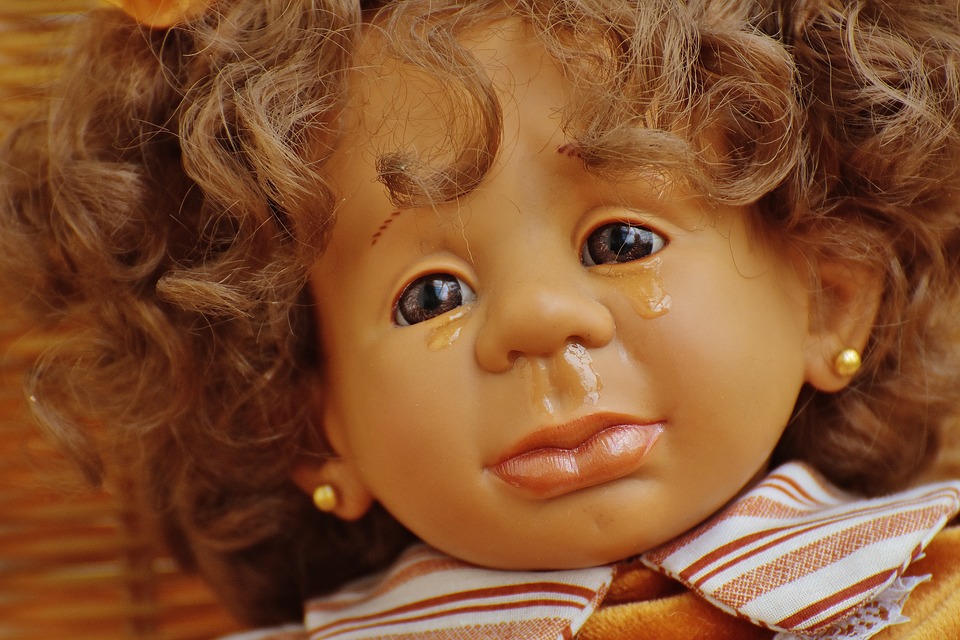 Not all fathers are ‘good fathers’. Here’s a heart-wrenching personal account of how a father should not be.

A few years ago, a popular Kannada anchor on the TV show Big Boss said that her father doesn’t live with her mother and brother, that she hates him and that it is all his loss — all in one breath. Her friends, actresses and others looked upon her with such amusement that it made for a very noteworthy moment in the history of TV. Her ignorant friends questioned her further and laughed – how a daughter could speak with disdain about her own father? Anushree struggled to get them onboard, failed and gave up — all in a matter of minutes.

Clearly, the world is divided into happy and unhappy families.

Anushree’s frustration is akin to my own. I cannot, in all my 36 years of life, list friends who have actually understood what life has been like, fatherless, with the free gift of great poverty that he gave us.

“What’s your father?” Favourite conversation starter, in a country that founded filial piety, right? On buses, in classrooms, the marriage market. In fact, I distinctly remember a guy refusing to continue marriage talks with me the moment he learnt we were a separated family. Another proceeded and began to use it as a weapon to keep me down. Father-centeredness, if this is not patriarchy, what is?

Anyway, the only few memories I have of my father makes me want to talk about bad fathers, toxic ones, on Father’s Day. It balances your perspective, I think. So read my story.

My father decided to divorce my mother after 13 years of marriage and two children. In the years they were together, he demanded wifely things of her – breakfast on table at 7: 15 am and pick up and drop off of children from school after her job, and so on. Also, to take care of children (3 and 6 years old) for four years when he would pursue a PhD in a different state and city. My mother did this. He returned and in a year wanted a divorce because he wasn’t satisfied with her overall performance!

My father considers himself an international scholar of great repute. But his scholarship is built 100% on my mother’s sacrifices and on shirking his duties towards his children. When he ended the marriage, he kept to himself all the money my mother had earned, and she had contributed everything she had to the family. It was customary to hand over the salary to the head of the household! Since our courts are bad and our lawyers inhumane, he kept everything and turned her out empty-handed, except for the household articles her mother had given her in their marriage. Everything purchased after their marriage was in his name, because again, he was the head of the family.

From a middle middle class family, my brother and I, who came to live with my mother quite accidentally, became poor. Loans would not be finished for the next 20 years and my father would only pay 400 rupees a month until I turned 18. The day I did, the payment stopped. Yet, he went around telling everyone that my mother had brainwashed us into hating him. Truth is, the few times he came to meet us, he did so without prior appointment which led to our festival and holiday plans clashing. He dragged us out on one occasion and on another, ended up telling our neighbours things about us. You could get away with these things in 1991 with no actual consequences.

You could also get away with visiting relatives’ homes for food, since you were an adult male who must not ‘enter the kitchen.’ He would weep his tears for his children while in reality he did not apply for our custody in court.

While it was a jolt to my senses that my father wanted to re-marry, I realize now how inappropriate that conversation was. At age 60, when the courts would still not settle a divorce between my parents because my father refused to help us financially, he petitioned again saying he would like to retire in peace. He got married as soon as he was granted a divorce, to a person 3 years older than me. This person, however, is no Madri. She competes with me, laughs at me. On one particular occasion, she laughed at my teeth. My broken tooth had been fixed by a dentist with the wrong colour cap. We couldn’t afford to come back another day for the right colour; it was a question of 25 rupees. I was stuck with half a tooth of a darker colour forever, thanks only to my father.

Not only did my father cheat my mother of her money, which she would have spent on us, like most women do, his ilk were a classist bunch that laughed at our poverty. It did not even occur to me to retort to this Madri that she was quite bald. Only when someone else pointed that fact out did I even realize its truth. So, someone says, Father’s Day. And I say whatever!

In his desperation to marry, after 20 years of trysting with the courts, my father offered one and half lakh rupees as permanent maintenance for us: his three months’ salary. You can guess why we couldn’t accept this. Before this, he simply said he didn’t have money to give. Before that he produced a statement of monthly expenses in which he asked how he could pay for his children when he had only 44 rupees left a month. All the while weeping with relatives, friends and my mother’s friends and my mother’s bosses.

How is any of this love? In which world? Well, in the patriarchal world, apparently it is. My father told me once, if you ask as your right, I will not give you anything. Ask sweetly, and maybe I will think about it. Seriously, there is a general air of servility in the world of parents and children in a patriarchal set up. Love is anathema. Or like the comedian, Hasan Minaj, says “Brown love is conditional!” And that’s pathetic.

In a last attempt to get us children some justice, it was requested that he pay for my marriage and for my brother’s education, something Indian courts allow. To which he said, “My son can earn more than me when he becomes an engineer. Let them take educational loans.” Well, we did just that, and my brother is a successful engineer, and I finished a PhD. On good days, this feels like a triumph, on bad days, like an exhausting useless expedition.

My father does yoga, knows Carnatic music and Sanskrit. But neither is he a sanskari person nor a good human being. To me, numerous life experiences all felt different. For instance, “Mera baap chor hai” doesn’t sting. I was so poor; I didn’t have good clothes to wear for all of my college years. What I had were my cousins’ rejects, all ill-fitting. We never ate out; my mother would cook even if she had a fever. She worked four jobs at one point of time to keep us afloat.

Nobody likes to hear a story of poverty. Somehow, it is more obscene than husbands who regularly beat their wives, like my father did. Because I sided with my mother on the wrongness of beating, my father has openly hated me. Each time he came back to meet me after a few years, I would ask him questions and he would run away in disgust. How can a daughter talk back? Well, apparently she can. Especially, when you didn’t pay for her food, clothing or shelter.

Today, my father is 65, remarried, holding several properties in Bangalore; never knowing a day’s poverty in his adult life. But he made his children’s life hell. Why did he have us, I want to ask. To this day, he is classist and has not realized what he put us through. I have tried and failed, and much bitterness remains in my heart. For all practical purposes, for us, he is dead. I seem to have healed and yet years later I break down from all the pain and suffering I had to endure. And then I heal again and life goes on. In circles as it were.

As a society we need to understand the importance of good fathers, who cannot ever be good without being good husbands first and also learn to view with compassion those who end up with bad ones. It is time to stop romanticizing about parents and learn to view them realistically, as human beings, fallible and all. Whatever we may or may not hold our fathers accountable for, if they brought us here, they need to take some responsibility.

So, lessons to take: NO one person is the head of the family, both parents are. NO handing over your salary to your husband. Parenting duties are to be equally divided. NO to bossy dictatorial fathers. NO to namesake fathers. NO to bitterness over a father in adult life.

One Day Changed It All And Brought Back A Thousand Memories