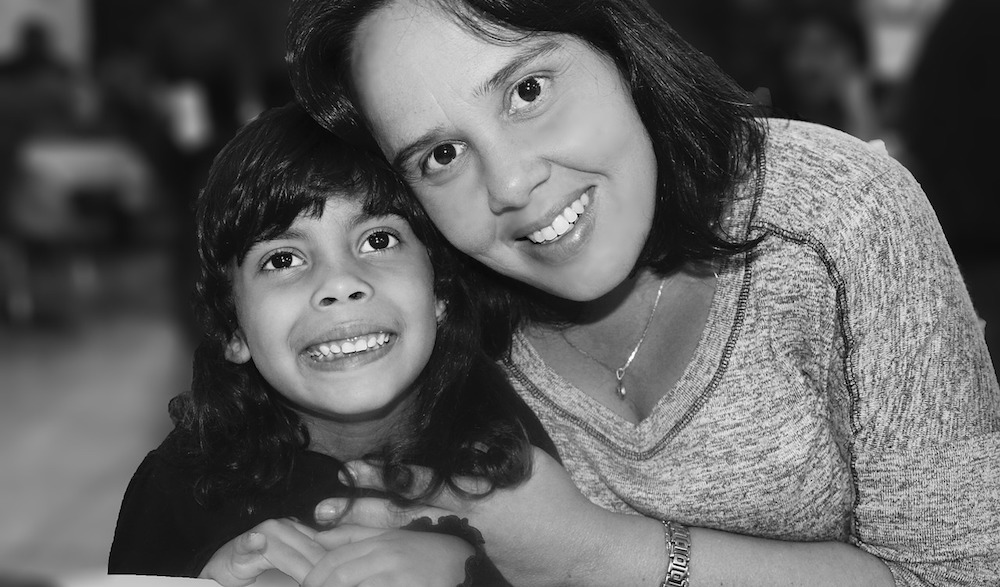 There has been a drastic increase in the number of single parent families in the recent past following medical advancement such as Artificial Reproductive Technologies (ART), in vitro fertilisation IVF and surrogacy, as well as lifestyle choices to remain single or unmarried, and other reasons such as divorce, widowhood, and flexible single parent adoption regulations, among others.

The courts in their judicial pronouncement have acknowledged the same after reiterating that “the single parent families are on the rise” and the court enumerated such case of single parent families as “like unwed mothers, sex workers, surrogate mothers, rape survivors, children abandoned by father and also children born through IVF (in vitro fertilisation) technology”. (Based on PTI reports, New Delhi May 21, 2016). In tandem with the same, there have been favourable changes in legal statues, policies, judicial pronouncements towards empowering single moms in India.

Here are some of these changes summarised.

Easier for single parents to adopt

One of the most progressive developments is the Central Adoption Resource Agency (CARA) Guidelines 2015 issued by the Ministry of Women and Child Development governing adoption of children that permits a single female to adopt a child of any gender, whereas a single male person is allowed to adopt only a male child. Secondly, the age limit for single parent adoption has been lowered from 30 to 25 as well.

In a breakthrough judicial pronouncement of this year 2016, the Delhi High Court in Shalu Nigam & Anr vs The Regional Passport Officer & others, (Writ Petition (C) 155/2016 & CM APPLs. 684-685/2016) held that “mother’s name alone is sufficient in certain cases where she is a single parent in passport and that the name of one’s biological father is not necessary in all cases”. “A single woman can be a natural guardian and also a parent”. Previously, In Mrs. B.S.Deepa vs The Regional Passport Officer, (Writ Petition No.29105 of 2014), The Madras High Court held that the Ministry of External Affairs is obliged to amend suitably the Passport Manual by incorporating additional columns in the passport applications for names of the step-parents, adoptive parents as required among others.

In line with this judicial development, the MEA is proposing amendments in the existing Passport Rules to allow listing the mother’s name alone to the exclusion of father’s name as the mandatory requisite in passport application, following the recommendation of the Women & Child Development Ministry on the same. The government acknowledged the contemporary socio-economic, and cultural changes in society on one hand and identified the lacunas in the existing passport rules which do not address concerns of single parents who have opted for IVF babies or surrogacy, for adopted children, children of divorced, step children among others. (The Economic Times (Bangalore) Jul 22 2016).

The supreme Court in ABC v. The State (NCT of Delhi) (Civil Appeal No. 5003 of 2015) directed the concerned civic authorities to issue birth certificate of the child with the mother’s name alone without requiring the name of the father subject to the requirement of an affidavit to be furnished by the concerned woman to this effect. An unmarried woman sought to be declared as the sole guardian of her child without sending notice to the other parent. The court permitted the same and directed that the privacy of the single unwed mother should be ensured. Futher, the Supreme Court also held that the name of the father is not required in securing child’s birth certificate, passport and school certificates, and related documents.

Formerly, The Gujarat High Court in Rashi Yogesh Sadariya vs Director & others, (Special Civil Application No. 12924 of 2015) held that the “petitioner being a single parent and biological natural guardian has right to put her (surname) name after  the name of her minor daughter in the birth certificate following by mutual consent divorce from her husband”.

These landmarks cases are setting precedents to be followed in subsequent cases and charting out unprecedented rights, better entitlements for women following liberal interpretation, and amendments accommodating modern trends of family formation.