Bollywood actor Tushar kapoor creates a trend by becoming a single father. Single men can be parents too. 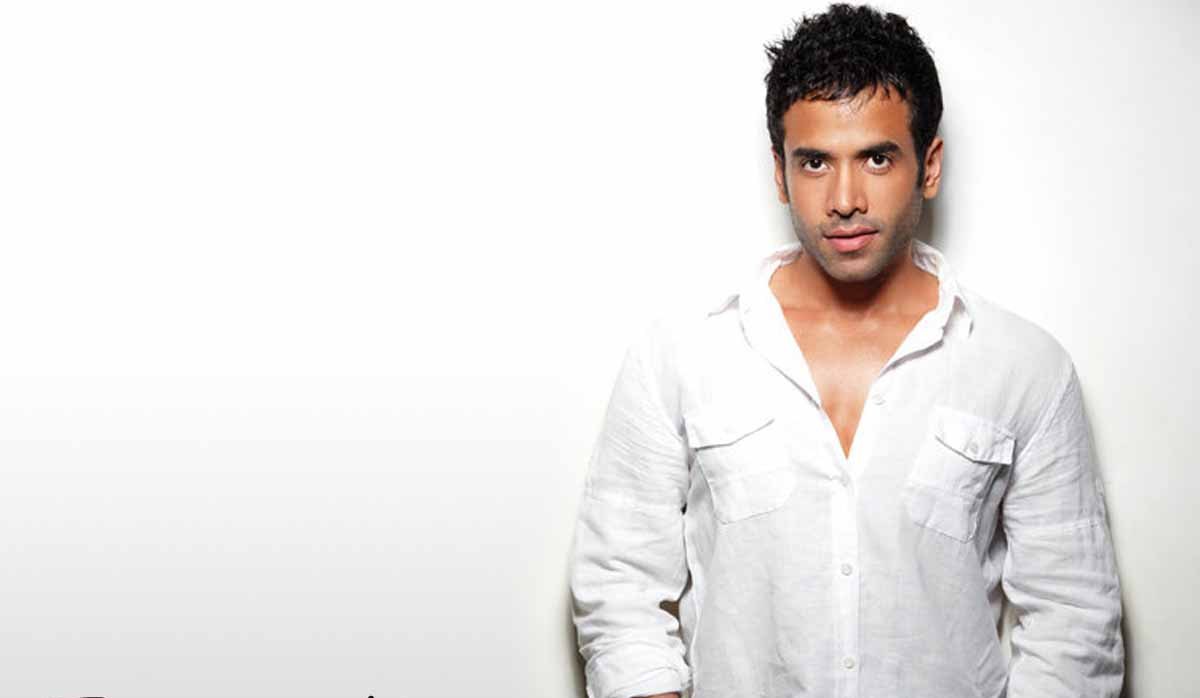 Bollywood actor Tushar kapoor starts a trend by becoming a single father. Single men can be parents too.

The sudden news of Tushar Kapoor becoming a single dad came as a big surprise. The child who has been named Lakkshya was born through surrogacy, using IVF. Tushar Kapoor’s sister Ekta Kapoor took to Twitter and shared the photograph of the little baby with his grandfather – the veteran actor Jeetendra.

Tushar Kapoor’s brave and bold decision of becoming a single dad to a healthy bay boy, breaks the stereotype – that only women can be nurturers. This was not very common earlier, at least in India. This trend of becoming single dads seems to be gaining momentum and it is indeed astonishing as well as pleasing to see more men taking up the role of a nurturer, which indicates that gender doesn’t matter when it comes to being a parent. It is how a child is nurtured and raised is what matters the most.

The desire to be a parent can exist in any individual, whether it is a man or a woman. This trend also proves that men believe that they have the capacity to take care of a child’s emotional and physical  well-being. In the past we’ve heard of celebrities like John Abraham who’ve wanted to become a single dad.

The only difference was that he wanted to choose adoption as the medium to become a single father whereas now surrogacy seems to be the new mode. According to Dr. Firuza Parikh director of IVF and genetics at Jaslok hospital and research centre who led the treatment in Tushar Kapoor’s case, many single men and single women are approved for parenthood and the risks are no more than the normal procedure.

This news surrounding Tushar Kapoor becoming a single father, has also sparked a debate whether surrogacy can be an option for single parents. Is there a law in India that allows single parents to choose surrogacy? Is it healthy  choice? Is it moral? These are questions that would certainly ensue in people’s minds before they get clarity on the subject and the laws that abound surrogacy.

Whether surrogacy is a right mode to become a single parent or not is debatable. It’s left to be seen whether single parenting through surrogacy is a successful and a healthy choice for both the parent and the child. As of now, I’d like to conclude by congratulating Tushar and I wish him and baby Lakkshya a healthy and a happy journey.