The recent case of Shahrukh Khan and Gauri adding to their family raises the question: Does commercial surrogacy exploit Indian women's bodies? 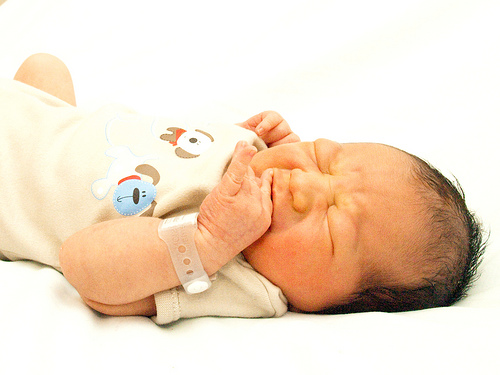 The recent news of actor Shahrukh Khan and his wife Gauri having a baby through surrogacy is the latest ‘breaking news’ to emerge on media screens, and no doubt, we will see the tamasha playing out for some time in public. Ghoulish curiosity centres on all choices and actions of modern celebrities, and they play their part in ensuring that this curiosity is partly satiated, keeping us hankering for more.

Rumours abound that the couple engaged in sex-determination testing in order to ensure a boy, and if that is true, not only are they clearly running afoul of Indian law, it also makes me wonder about the star’s much touted respect for women, including a well-known video campaign he recently participated in, where he claimed that the female co-star in his movies would receive first billing. 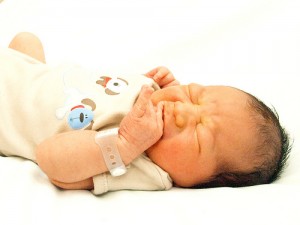 Quite apart from the issue of sex determination, I have also been thinking about the issue of surrogacy itself, and how valid a choice it is. My views on this have changed a little over the years. I believed (and still do) that a woman’s body is her own, and if she would like to bear a child for another, and receive compensation for the use of her womb, well-meaning others should not strike down that choice. Yes, it is paying a person for the use of her body, but all of us use our bodies in many ways. White collar workers use their bodies to sit at a desk for 8 hours and ruin their spine, construction workers carry heavy loads on their heads, sex workers use their bodies too.

This doesn’t mean surrogacy is necessarily a healthy choice, but I don’t think it should be banned either. Commercial surrogacy as it presently exists in India is exploitative – because the surrogate mother needs the money and often comes from a less affluent as well as educated background, she is treated purely as a vessel for the developing foetus, with focus on the health of the foetus taking precedence over her other rights. So, we hear that surrogacy clinics do not allow such women to live with their families or even go out freely as they wish. In short, their lifestyle is closely monitored during the pregnancy, and they lose much autonomy in the guise of concern about their health.

For this reason, while I still don’t think it should be banned, since that would only drive such programs underground, I do think it needs much better regulation. Also, while it may be legal, I am not convinced at all that it is a moral choice.

It’s all very well for Shahrukh Khan to say that it is a personal matter, but choices have impact and need to be examined. Some of the questions that this case threw up in my mind are:

– How ok is it for parents who already have children, to choose to have a third child? I feel that humans are already imposing a heavy burden on the earth, the impact of which is becoming clear even within our lifetimes. Even if we accept that the urge to pass on our genes is a natural one, should there not be limits we impose on ourselves? I’m not absolutist on this one – I do understand that sometimes people may have a child more than planned, but to actively pursue a third child by a means like surrogacy seems like an iffy choice to me.

– How comfortable would you be using surrogacy as a method to grow your family, if you thought about the circumstances in which surrogate mothers live? They may be physically comfortable (at least that is what agencies claim), but how moral is it to participate in an arrangement where a woman’s body and its use as a vessel for your child takes precedence over her own life and autonomy? What if at some stage early on in the pregnancy, there was risk to the surrogate mother’s life? Is she free to make a choice to abort, especially since it is a commercial transaction?

– In general, do we need to jump through hoops like these in order to grow our families? Individual choice yes, but isn’t a choice like adoption much kinder on everyone? I understand that bloodline means something to a lot of people, but in this case, the couple already have that experience.

What do you think? Are your views on surrogacy B&W or do you think it is a gray area? I’d especially love to hear from those who have had challenges conceiving and/or considered various options to build your family.