Movie makers need to wake up and check the objectification of women that is put in for pulling in crowds, which, then, go ahead with their version of it! 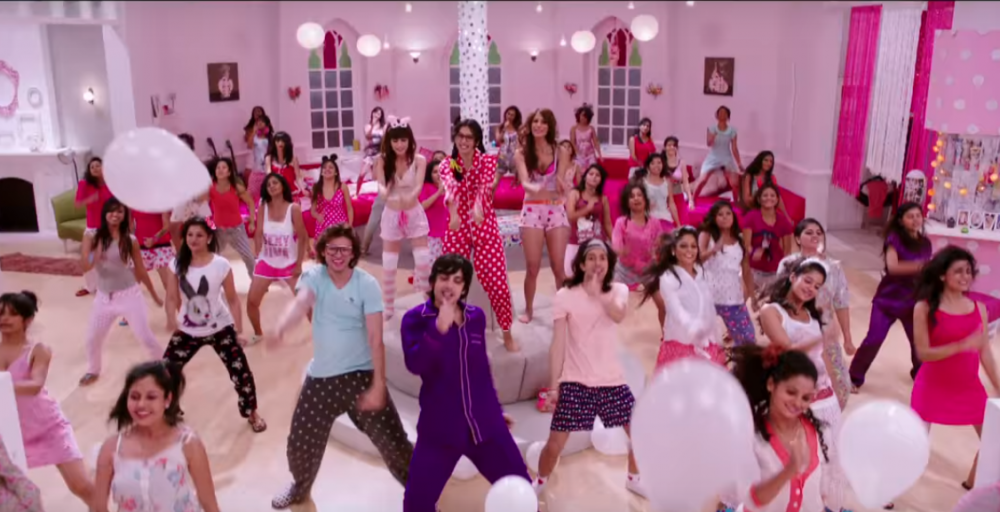 Movie makers need to wake up and check the objectification of women that is put in for pulling in crowds, which, then, go ahead with their version of it!

A few days back I was talking to my brother about Akshay Kumar’s take on ‘groping of women in Bangalore on New Year’s Eve’. The actor had posted a video on social media and had spread his words and concerns about women’s safety and their freedom, as also bashed guys for the mentality they have. His message was quite inspiring and supportive to women, and I appreciate his effort on raising his voice on such a hideous act.

But, what I want to talk about here (with all due respect) is the responsibility of actors on what they convey through their movies, how they portray a female, the abusive words (related to female genitalia) that they use in their songs to just spice up the lyrics.

Have you heard the song which was the best party number of its time, ‘Party all night’? “Noida Gurgaon ki Choriyan aai hain sath mein Yo Yo ki sitiyan bhi lai hain” and not to forget that abusive slang, the hook of the song. People used to dance crazily to that number without even realising the meaning of the song. The 90’s famous song “Aflatoon Gori ho ya kaali ho koi bhi chalegi Beep, Par woh Paise wali ho koi bhi chalegi Beep“. Beep is an ill-word by the way.

Well, how about Honey Singh’s song from the movie Yaariyan, “Raat ko hoga hungama, Kudiyon ka laga hai buffet chahe jo karlo choose”! Really? And we dance to the beat of the song without even paying attention to the meaning of it. And the list of such songs is endless.

Not just songs, whole movies too reek of misogyny

How can we forget about the plot of a typical Hindi movie, in which the hero tries to woo the heroine by passing lousy and below standard comments, and ultimately the hero becomes successful?

But the Hindi movies fail miserably in showing the discomfort of the female by such reckless acts, and the resistance of the female on such open display of affection (??) by the hero. And probably that is the motivating factor for a typical roadside Romeo, as he has seen a guy who prompts and passes comments in public on a female, as a macho man. And even if in some cases such characters are shown as a villain, so what? They have got style and sex appeal, and real life philanderers don’t mind copying them.

Not just is cinema a reflection of real life; it inspires many too. People come home from movie halls and copy the hero or the heroine or the villain in front of the mirror of their bedroom. The movies inspire us to have emotions, all shades of it.

So, I sincerely appeal to all the actors to please stop promoting the objectification of women. As there are many in the country you impact. 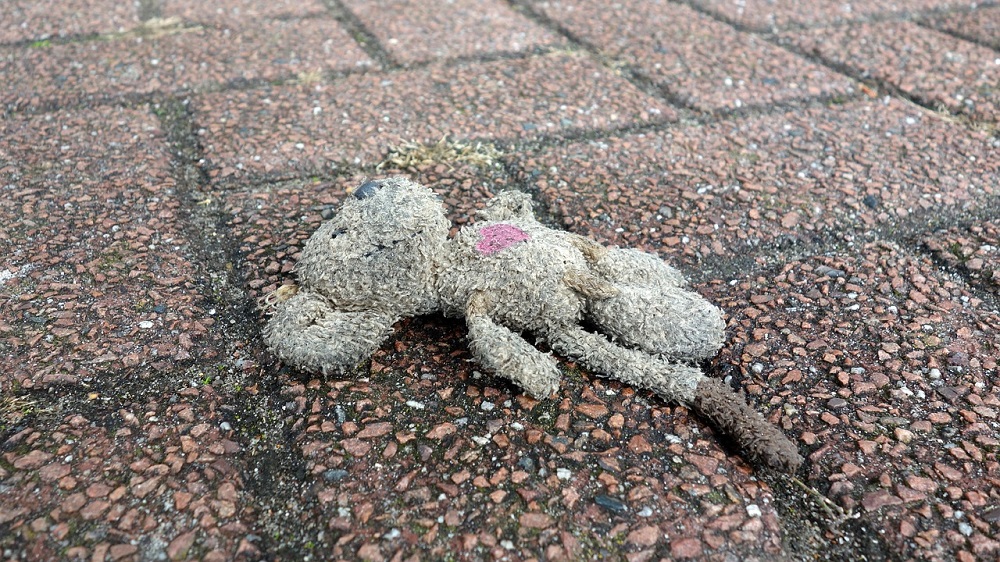 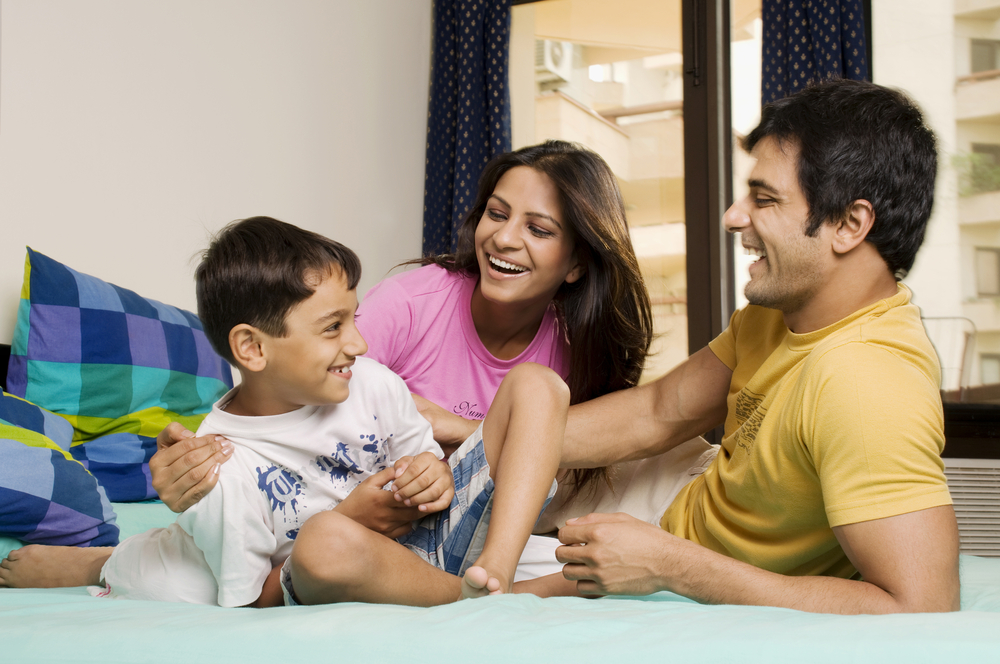 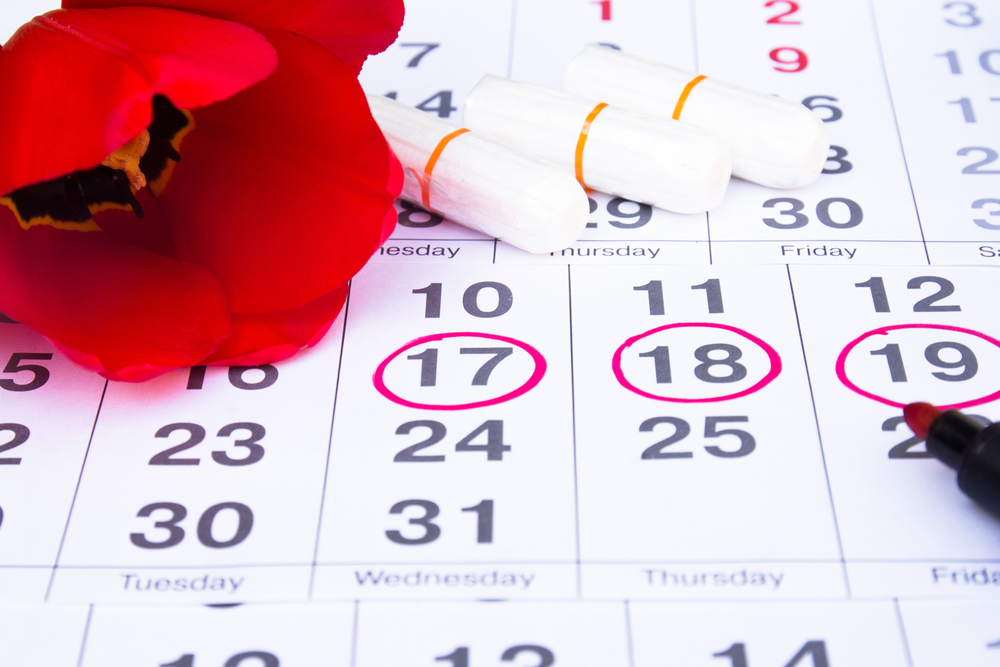 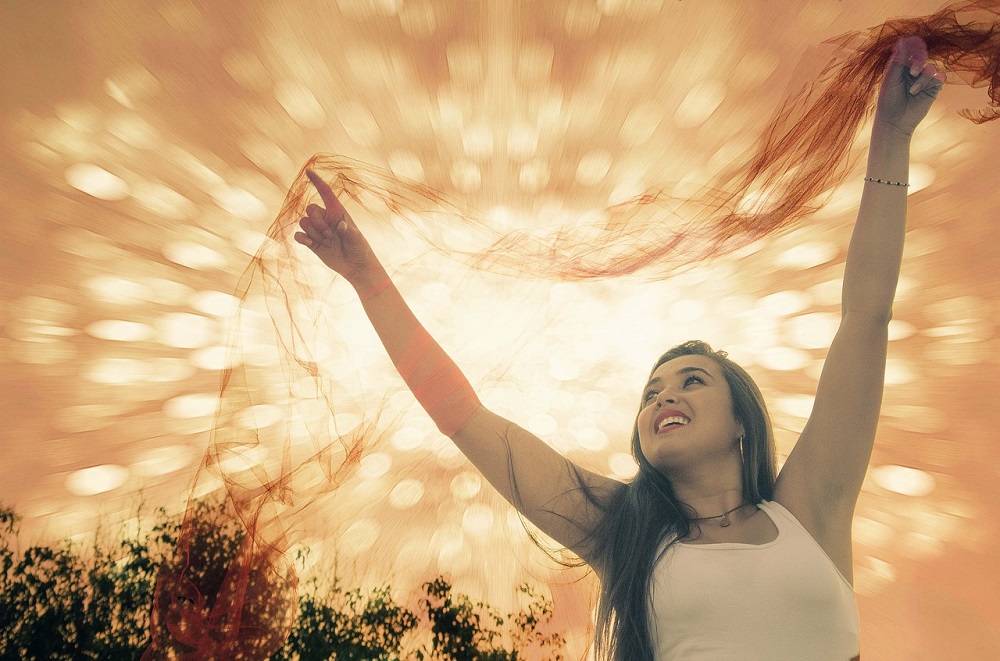