Women And Sexual Minorities In India Get Pathetic Mental Health Care. Why? Bigotry!

Mental health care in India is often unaffordable and inaccessible for sexual and gender minorities, displaying visible apathy towards them. 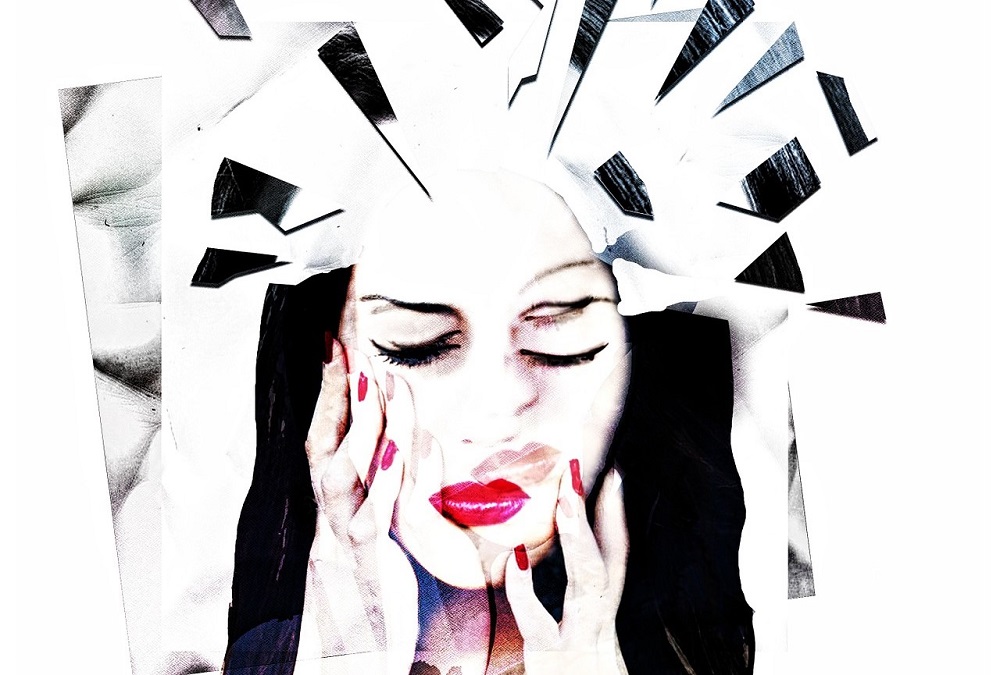 Mental health care in India is often unaffordable and inaccessible for sexual and gender minorities, displaying visible apathy towards them.

According to Dr. Mathew Varghese, professor and head of psychiatry at NIMHANS, there are about 4000 psychiatrists, 1000 psychologists and 3000 mental health social workers for a population of 1,332,627,765 (numbers as of 2016). This stark inadequacy, given the population of this country, is compounded by the widespread social stigma attached to mental health, both acting together to prevent individuals from accessing the care they need.

As if these were not enough, we have to contend with yet another obstacle that embraces a bigoted attitude of mental health professionals towards sexual and gender minorities – women and members of other marginalised groups.

It’s time we talk about this unnerving situation where a therapist denies treatment to a person or shames them for having contradictory views about society or politics, gender roles, identities, or normative sexual orientations. Such prejudice targets many marginalised communities, and continues to take a big toll on LGBTQIA+ people as well as on (cis, heterosexual) women. Shockingly, none of these occurrences of blatant discrimination get reported in the media and there lies no way to report them.

The recently passed Mental Health Care Bill induces an element of hope. Clause 21(1)(a) states, “there shall be no discrimination on any basis including gender, sex, sexual orientation, religion, culture, caste, social or political beliefs, class or disability”. But the hassle still remains as to which group of professionals are or aren’t prejudiced and how one evaluates that, because it shouldn’t be on the expense of the further deteriorating mental health of the person in question.

Pervasive prejudice among healthcare continues to target patients based on caste. For instance, a survey on untouchability in rural India found that Dalits in over 21% of villages were restricted from entering private medical care centers. Dalit women in parts of Uttar Pradesh were barred from receiving health care during pregnancy.

A concern for mental health care sounds too much of a far-fetched approach when even basic medical provisions are denied to the community. Given this scenario, it seems hardly surprising that sexual orientation and gender would be exempt from discrimination.

Homophobia, transphobia, sexism and misogyny are a worldwide phenomena. However, they seem most vicious in societies and communities bound by religious beliefs and traditions that fiercely uphold the patriarchal norm, and dismiss any alternate way of life. This is by no means is restricted to India.

Mental health care in the US

In August 2016, the Governor of the state of Tennessee (U.S) passed a bill allowing therapists to deny therapy to individuals from the LGBTQ communities. This bill is part of a wave of bigoted legislations across the US, that seeks to institutionalise discrimination against LGBT people, such as  North Carolina’s Bathroom Bill.

Guidelines such as those of the American Psychological Association (APA) for psychological practice with lesbian, gay, and bisexual clients, adopted in 2011, lay down best practices based on clinical research and practice.

Despite the availability of such guidelines, and studies that have resulted in a growing body of evidence suggesting that LGBT youth are at higher risk for major depression, generalised anxiety disorder, substance abuse, suicidal behavior, sexual risk taking, and poor general health care, than their heterosexual counterparts, mental healthcare providers in India and elsewhere treat homosexuality and bisexuality as pathological conditions to be “cured” [see work by Vinay Chandran and Arvind Narrain, and Ketki Ranade]

A friend says: “I was talking about my nightmares to my therapist and while in the middle of that, I accidentally told him that I am a bisexual – and out of nowhere he just slapped me and asked me to go away. The incident did make me badly depressed, took a toll on my health and everything. I already have ADD and OCD and that’s what I was seeing the therapist for. So the depression just doubled from there and although now I have overcome it slightly, it still keeps on running in my head.” – Vinay (Name changed)

Such prejudice on the part of mental health professionals is not restricted to just LGBT people. Heterosexual women are subjected to a barrage of “suggestions” and “treatment methods” that are polluted by the system of patriarchy. Those seeking professional help for issues such as depression get pathologized if they do not choose to live “by the rules”.

Women are slut-shamed, body-shamed, victim-blamed and coerced, to conform to traditional “Indian values”. Such treatment, besides being grossly unethical, ends up vitiating the depression one has already been caged in.

Carelessness can also be observed. Being told to look at the less fortunate lives to overcome the ongoing depression, or, propagating religiosity as a form of treatment to surpass stress, are some of such widely performed ill treatments. These heart rending experiences by two women speak for themselves –

“I have borderline personality disorder. Got diagnosed at a very young age and was taken to several psychologists and psychiatrists. While some gave me heavy doses of medication without hearing me out properly, others gave me huge lectures on morality about how my lifestyle and opinions are very wrong for a ‘girl’ and how I am difficult and should be more passive. I had been in an abusive relationship for a long time and my previous psychologists slut-shamed me for having sex with that person out of marriage and kept calling me a ‘psychotic’ all the time” – Shruti (Name changed)

“My first psychiatrist told my parents that being 24 years old, I should have been married by now and should have started a family of my own, as my unmarried status was the root of my depression. He ignored when I said that I’ve very low emotional quotient and it’s very difficult for me to recognize feelings. The second one repeatedly kept asking if there was violence at home and how do I know that I get anxiety attacks. He mocked me in every session. When I informed him about the side effects I have been having from the prescribed drugs, he asked me not to blame the drugs. I then refused to respond to his queries. Finally, he rudely asked me and my parents to leave.” – Priyanka (Name changed)

While minorities in India are still fighting for basic human rights, access to unstigmatized mental health care has become a very significant part of social justice. NGOs and community collectives working on feminist, LGBTIQ* or caste issues can advocate with mental health professionals to generate this much needed flexibility and open-mindedness.

More broadly, Indian therapists must learn to work non-judgmentally with clients whose social, cultural, political, sexual and religious views may diverge widely from their own. Having biased professionals in the field not only impacts provision of much-needed quality mental health care but also impedes the ongoing battle for social justice.

Knowledge, sensitivity and a rational attitude towards the client’s personal issues are essential. There is a dire need to include minority, feminist and LGBTQ* issues within academic courses and training. These should comprise of detailed and culturally relevant content on how minority stress and institutionalized prejudice impact women, lower castes, LGBTQ*, and other excluded groups.

LGBT-affirmative psychotherapy has been a tremendous step in helping LGBT clients accept their sexual orientation and/or gender identity Practiced mostly in the west, this acceptance is a must for the regular Indian therapists. Donald Clark, the first openly homosexual psychologist, says the following in one of his extended interviews:

“Gay people do not grow up in gay families. The vast majority of the time, they do not have any support around who they are. There is nothing comparable in the human experience. It is as if the gay child is the result of having an egg from outer space planted in the uterus of the mother.”

On a similar note, Feminist therapy has its roots in the interventions by women psychotherapists during the U.S. feminist movement of the 1960s. Such feminist therapeutic approaches  also need to be adapted for the Indian cultural context.

When bigotry impedes psychological therapy and other mental healthcare provisions, it not only worsens the condition of the patient but also holds back humanity as a whole. In a country where privilege becomes a persona, we are asking for an affordable and accessible mental health care for those in need and it is demanding a separate streak of struggle. It’s high time to appear concerned for there remains a limited time to fix such quandaries. Spelunking through the persecuted corners and uneventful settings of this world, I write. I believe we all must, for us, for others. With an impeccable interest in human psychology, films, combat sports, books and an read more...