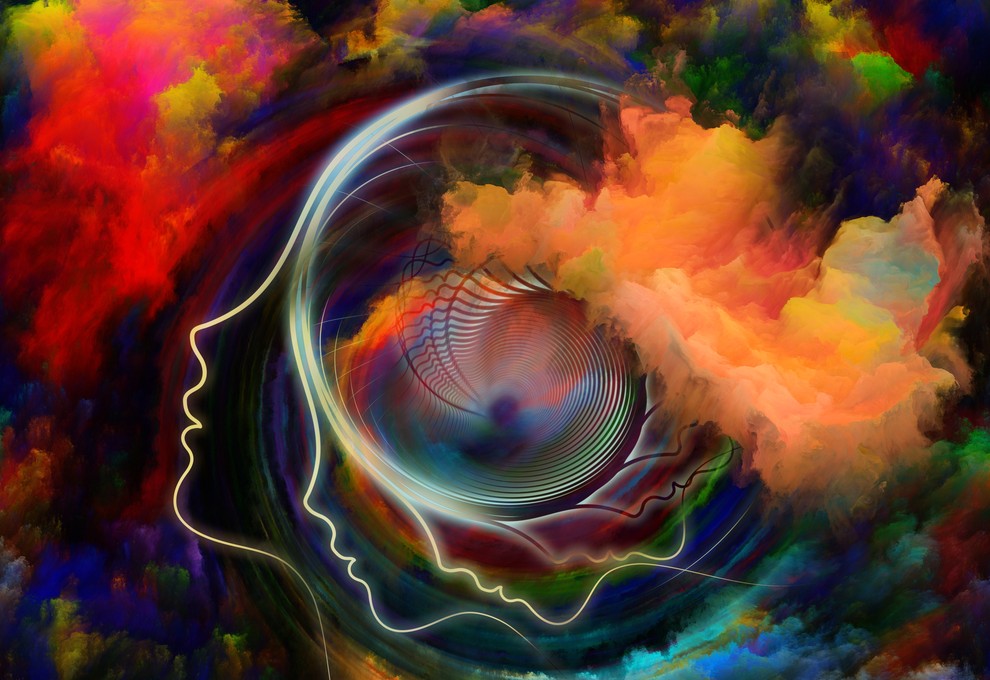 I Urge You To Talk About Mental Health. We Need To Break This Stigma

Let’s talk about mental health openly – the stigma around mental health disorders in South Asian communities leads to tragic outcomes for those afflicted.

When I was a teenager studying Economics in high school, I learnt about needs and wants. I learnt that while it is possible to survive without the latter, the former is vital for survival. I learnt something that was quite obvious to me: we needed health to survive.

It didn’t occur to me that health comprised mental health too. Up until I was at university, I paid no attention to this fact. Up until I spent about a month or so in counseling, I did not acknowledge my mental health. I can only think of one reason why – the stigma around mental health within the South Asian community.

We, as a South Asian community, shy away from talking about mental health. Often it is because of the fear of being judged. The culture of ‘what would people think’ is so deep-rooted, that we have a tendency of putting others’ feelings before ourselves. It is a toxic belief.

In this community, everyone is just expected to be strong, and if anyone is suffering from depression, they are simply told to ‘get over it’ or ‘to be stronger’. It is as though mental health should be holding no significance, and any indulgence in it is seen as a weakness.

A friend of mine, Vicky, works at a mental health hospital in the UK. She explained that the stigma is rooted in people’s misconception about mental health. “A lot of people believe in this stereotype, and how it affects people. A lot of people think that people with mental illnesses are dangerous, and of course that’s not true. Because of this stigma, patients may not reach out for help earlier on. They feel embarrassed, and it isolates them. And until we get rid of that stigma we are not really going to move forward in terms of educating society that people with mental illnesses can be fully functioning members of society”.

This is quite true. Due to ignorance and lack of conversation, South Asians with mental illnesses are thought to be under demonic possession. Because of this, patients do not get the necessary treatment to recover. Often, patients are institutionalized and are no longer deemed fit to stay in society – some patients are even abandoned by their families.

She further spoke about the representation of mental illness being minimal in the media. “There is very little discussed in the media about mental health. People who suffer from it can actually find it quite hard to talk about it with others, because I think there is a negative reaction which they might fear”.

Until recently, there was so much prejudice and ignorance about the representation of mentally ill people in South Asian media that one would think there is no hope for recovery whatsoever.

It is said one in four people will experience a mental illness in their lifetime. Is stigmatization really how we want to approach this statistic? Reshma, a mental health advocate, who lives with schizophrenia, says, “We are fighting our own ‘demons’ alone and that of our families, friends and yours. A world that constantly rejects us while we try to single-handedly find our mind’s way back to live in peace. Those of us who don’t recover are a result of the attitudes of those who can’t be bothered to think right”.

The more we stigmatize mental health, the less people will acknowledge it, and the longer it will take for people to recover from it. Recovery is possible, and it starts by taking the first step: destroying the stigma.

I urge you to talk about mental health. I assure you that seeking help is the best thing you can do for yourself. Hand in hand, we can abolish the stigma, for me, for you and for everyone else out there. 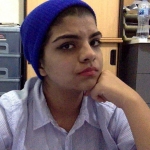 I collect books, watch T.V. shows, and imagine what an ideal world would look