Clinton’s Defeat: Is It Her Loss Alone? And What Does It Say About Gender Inequality?

What does Hillary Clinton's defeat against Donald Trump tell us about gender inequality and how even the US thinks of its women?

What does Hillary Clinton’s defeat against Donald Trump tell us about gender inequality and how even the US thinks of its women?

Last night, before my troubled soul finally fell asleep, the last thing I read online was a sobering article underlining the sheer incredulity of the fact that Donald Trump was one of the two people America would vote for today. Not only has this man made it to the final chase, he has also managed to convince a significant chunk of the American electorate that he may, in fact, have the solutions to all of America’s political and socioeconomic ailments.

This is simply unbelievable. Even to a person of below-average intelligence, it should be abundantly clear that Trump is far from President material – he is, in fact, the absolute antithesis of how one would like a world leader to be. Why would an entire country, undoubtedly one of the strongest in the world, want to elect this man as President? I went to bed comforting myself with the assumption that Americans will know better than to bring the apocalypse upon themselves.

A few hours later, the unbelievable has happened. Donald Trump is the new President of the United States of America. The man who was (rightly) at the receiving end of endless derision and ridicule, is today in charge of the world’s future. How does one learn to live with this?

To be honest, it’s not like Trump’s election is going to immediately affect me in any significant way. Geographically, he lives on another planet. He is not related to me. I am not Mexican or Muslim. I do not plan on joining the Non-Resident Indian brigade any time soon. Besides, I grapple with far more pressing issues in my own country on a daily basis. Why then, have I been obsessively following the run-up to the American presidential elections as if my life depended on it?

I am a woman. And as a woman who believes in democracy and liberty, as a woman who wants better times for womankind, and as a woman who fights innumerable gender battles every day, I was desperately hoping we would not have to endure this ignominy. I was hoping against hope that America would choose to elect a promising woman politician over a xenophobic, misogynistic, bigoted industrialist with zero knowledge in public administration.

Sadly, although not very surprisingly, America has chosen the Donald. All those optimistic columnists who predicted a woman President shattering glass ceilings can drink a glass of cold milk and just go sleep.

Objectively speaking, Hillary Clinton was not the best of candidates either. The three televised presidential debates that took place over the last two months revealed quite clearly that in terms of concrete ideas and their future execution, Clinton had a substantial amount of on-the-job learning to do. Admittedly, she had her share of dim moments. A lot of the people who feared she would make a weak American President owing to deficient experience or lack of political acumen, did have a point.

But, for the first time perhaps in America’s election history, what particularly mattered was all the things she was NOT. Unlike her arch nemesis, Clinton was not a sexual predator. She did not describe migrants as scummy untouchables. She never talked of building walls to keep Mexico out. She was not a self-confessed ‘pussy grabber’ or a tax evader or an overall potty-mouth. That was the funniest part of this entire election – the choice of whom to vote for depended not so much on the qualities they individually espoused, but on the qualities they didn’t. In my case, I had ONE big reason to be a Clinton supporter – the fact that she was not Trump.

That’s right. When you have a candidate like Donald Trump, what choice do you have but to vote for his opponent? This is a man who has articulated his desire to bed married women without their consent, and has later dismissed these admissions as ‘locker-room talk’. Forget other women, this is a man who has, on several occasions, spoken lasciviously of his own daughter. Just pause for a second and ask yourself this – would you be comfortable with this man at the helm of the country you inhabit?

Trump’s history of sexual offences does not automatically make him a bad future leader. Nor does it make Hillary a better prospective President. But this is just the tip of the horrific iceberg. Trump has been deemed guilty of innumerable legal violations (all of which are enlisted and described at length online, should you want a closer look). On the other hand, Clinton’s closet has its own share of proverbial skeletons too but none has caused her as much discomfort and mortification as the ghosts of her husband’s romantic dalliance with one Monica Lewinsky.

Come to think of it, what role did Clinton play in bringing this upon herself? The issue of Bill Clinton’s sexual indiscretions has been repeatedly raised during this election season. The obvious reason is to cause his wife public embarrassment. In all fairness, what purpose does this muck-raking serve? What bearing does her husband’s episode of marital infidelity have on her future prospects as a nation leader? Despite the obvious absurdity of it all, Clinton has lost the presidential election – and nobody can deny that her husband’s sleazy past is one of the reasons for her defeat.

And that is what makes the verdict of this election even more unpalatable. On one hand, you have a woman who wishes to put the setbacks behind her and keep moving. On the other hand, you have an entitled, ill-mannered man-child who scores zero in almost every department, be it political experience, public administration, nation-building exercises of any kind, or even basic cordiality or respectful and dignified communication. What does the electorate choose? Inexplicably, the man-child wins.

Let’s just accept this once and for all – no matter what the opinion-makers may say, some glass ceilings persist, and it will not be all that easy for women to shatter them. Women may make all the giant strides they want, but the majority still loves the idea of the damsel in distress – a brainy, successful woman with a mind of her own will always be hard to accept and come to terms with.

America’s choice is visible for all to see. If a Donald Trump can win over a Hillary Clinton, the day is still light years away when women will have the same chances at success and glory as men. After all, there is nothing quite as threatening to mankind as a woman with her own mind. 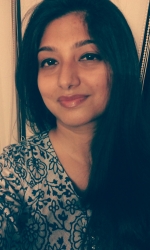 As a Communications Trainer in English and French, I spend most of my time helping people articulate better. When not at the head of the class, I write short fiction and poetry, go for long read more... 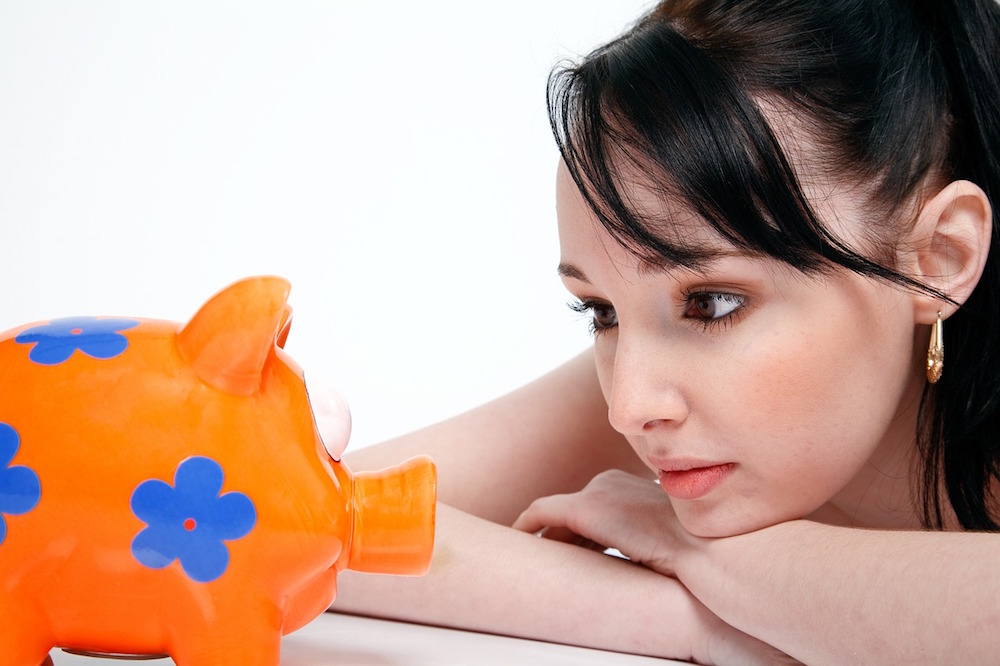 Here's What I Believe: Women Who Earn Need To Own Their Financial Responsibilities Too