This Biz Divas report indicates that socio-cultural factors might be creating trouble for women aiming to rise to directorial positions in companies. 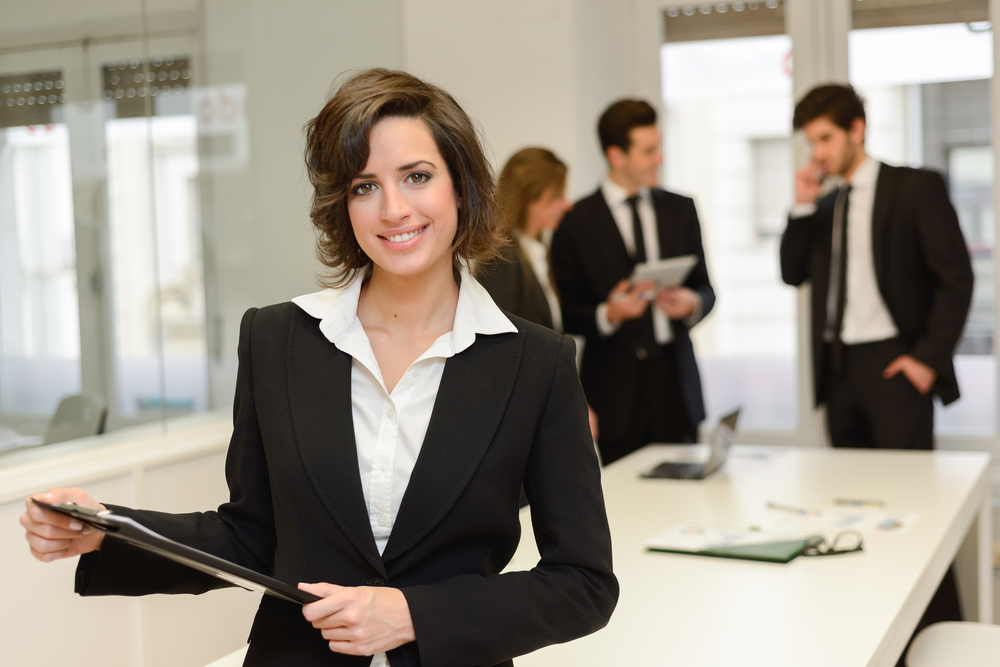 This Biz Divas report indicates that socio-cultural factors might be creating trouble for women aiming to rise to directorial positions in companies.

In a game-changing landmark move, the Government of India is seriously trying to improve gender diversity across Corporate Boards. The revised Companies Act of 2013 mandates the appointment of at least one woman director to the Corporate Board.

Without doubt, this is a step in the right direction. But, there are serious socio-cultural challenges and traditional mindsets coming in the natural route to success for many potential women board directors.

Women want to be on boards

There is a clear-cut evidence of the economic superpower of women as consumers. This major untapped economic potential of women has led to a genetic makeover in composition of corporate boards, mandating the appointment of women directors across different sectors.

Considering that they constitute half of the potential talent base globally, it makes perfect business sense to employ more women. The under employment of highly qualified women means a significant loss of economic resources, which slows down the growth potential of a country.

In an exclusive research done by Biz Divas, 90% of the women surveyed had aspirations to get into the boards of companies. The under-representation of women, despite the possibilities, and the need to do so, is clearly because of the many socio-cultural practices and mindsets that dominate the families and communities of these women, as well as mindsets in the workplace!

The Biz Divas research also studied in depth the socio-cultural challenges faced by women in reaching to the top of the hierarchy in their careers. Some of them are as follows:

A major challenge is the societal mindset and its perception of women. The society takes ownership of a woman’s entity, controlling her place in the society. Women have been trained to be followers and not leaders from birth. They are taught to be submissive and told that a woman’s beauty lies in her silence and not in her voice.

In a vicious circle, passive people are simply not considered for leadership positions and on this account, many women fall short.

Despite the efforts in providing quality education and training the girl child, many of them drop out of the workforce at the middle to senior management level.

Here are the stats of how many women are at different levels in the workforce, which shows a completely skewed picture, considering that women are half the population.

So what happens? Many Indian women drop out of the workforce primarily because of marriage and children. There is a lack of supportive child care and the flexible work options aren’t good enough.

The educated Indian woman is a victim of a patriarchal system both at home and at work. Working women encounter gender prejudices with regard to their executive presence and communication style. Most women employees are not even considered for leadership roles owing to patriarchal bias or technically put, the glass ceiling effect.

Lack of information on vacancies

Most women have no access or information of the corporate board reforms or recruitment initiatives for the incorporation of women board of directors.

Owing to a lack of clarity around the responsibilities of women board members, most women lack self-confidence in taking up senior leadership roles.

Biz Divas also listed out the benefits in having women on board as directors.

Women board members improve the quality of discussions simply because they understand and speak up for 50% of the population. They bring in a completely radical and fresh take on traditional conversations.

The presence of more women in the board brings in a transformational change in the organisational culture. It transforms favourably the mindset of men and their attitude towards women board directors.

The inclusion of women board members gives a complete picture which is crucial in the decision making process. They offer better consumer insight as 50% of the population consists of women. This leads to better decisions and improved customer experience.

Women’s increased participation in corporate affairs and decision making is the best way to reduce the gender gaps in the workforce today, ultimately leading to an increased GDP (gross national product). Thus, appointing women board directors is an efficient use of national human resource.

There is compelling evidence that more gender-diverse boards outperform the male-dominated boards, owing to better governance and management. Women board directors are proven to have a higher level of conscientiousness compared to their male counterparts having better attendance records at board meetings, siting on audits, etc.

The increased visibility of women in high positions will encourage the aspirations of so many young women.

Some of the possible solutions recommended by Biz Divas are listed below.

Government intervention might be contentious but it is the only way to ensure mandatory representation of women on the board of directors. These reformation laws will only hold ground if women are appointed purely on the basis of merit and not elite lineage.

The almost equal numbers of men and women graduates dwindle to single digit figures of women in the middle management to the senior board level. Not only is there a need for increased access to education for girls, but a greater involvement of women in decision making at all levels.

Apart from progressive childcare and flexible work options, companies should also be more willing and open to invest and retrain women who went on a corporate break owing to familial commitments.

Successful women can act as mentors to young women aspirants and help them in preparing themselves to get on board. A women’s network coupled with mentoring and sponsorship programs would be a wonderful means of finding creative solutions together to the career related issues of many women.

A committed effort by corporate to maintain a certain if not equal level of women and men in the middle and senior level management is vital. There should be a gender based recruitment criteria via head hunting, board referrals, LinkedIn, etc.

This is the most difficult one. But times are slowly changing for the better.

The future is promising for ambitious women who are ready to take on the world by its horns. India is already heading in the right direction with reports of being the country with the highest number of women CEOs in the region. It is only a matter of time, sustained will, and sincere effort that the Indian woman will be taking charge on a global center stage.