Sponsorship vs Mentorship – What Is Better For A Woman For The Advancement Of Her Career? 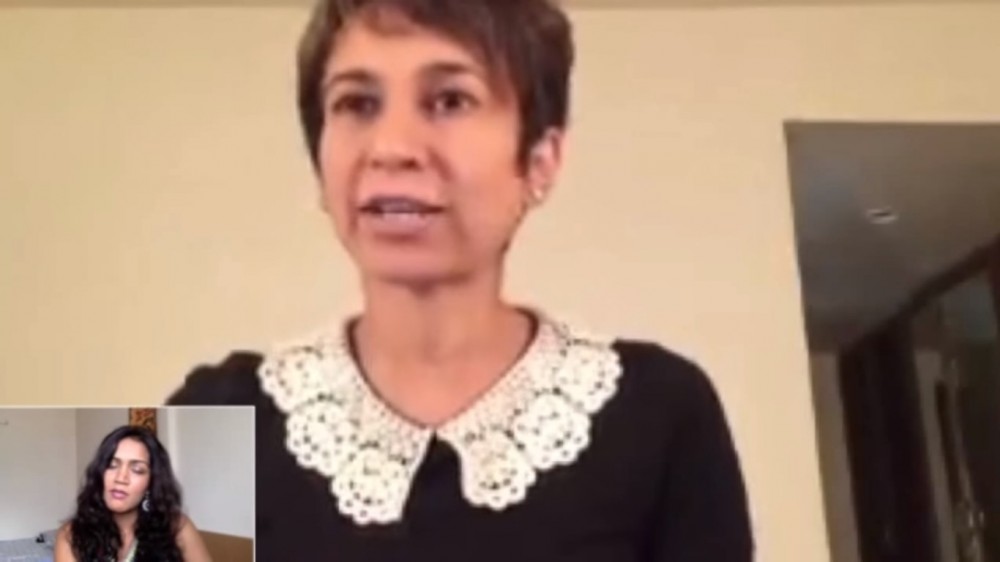 Kasture’s many accolades include being recognized as one of the Hottest Young Executives in Business Today, a Top 5 Woman Achiever in the Deccan Chronicle, and a Leading Women COO Award.

It’s been long believed that what women really need to advance within organizations is mentors. Scores of companies have set up a combination of formal and informal mentoring programs for women. But have all these efforts really translated into building a more robust pipeline for senior positions for women? Not necessarily.

The research suggests while women are being over-mentored compared to their male counterparts, they are not necessarily advancing in their organizations at the same rate as their male counterparts. One of the big reasons for that is because women’s mentors have less clout within the organizations when it comes to decision-making around selecting people for the top roles.

While women are getting valuable career advice from their mentors, what they really need is a special kind of relationship — called sponsorship — in which the mentor goes above and beyond giving feedback and advice to the mentee, and also uses his or her influence with senior executives to advocate for the mentee, especially at the time of deciding promotions. Without sponsorship, women will have less support to reach for and ultimately get the top roles.

What are some of the ways in which sponsorship differs from mentorship?

How can women go about finding a sponsor?

And, how can women build a relationship with a sponsor in a way that benefits her, the sponsor, and the organization?

These are just a few of the questions that Vaishali Kasture answers for us in this Shenomics’ Mentor Chat. 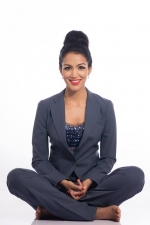 Bhavna Toor is the founder of Shenomics.com - a mindful leadership training and coaching platform to help women live and lead from within. A passionate leadership, executive and transformational coach, Bhavna helps aspiring women from read more... 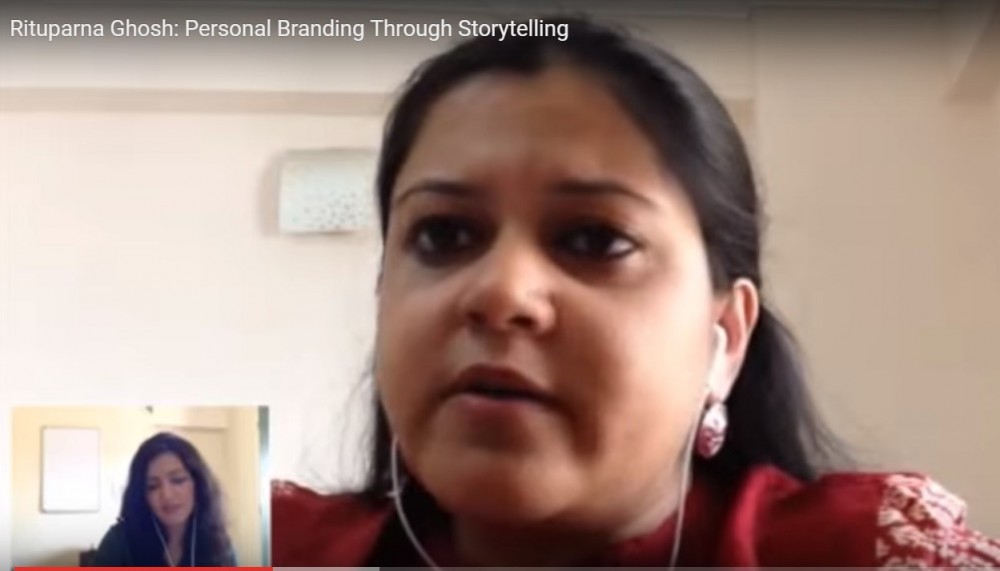 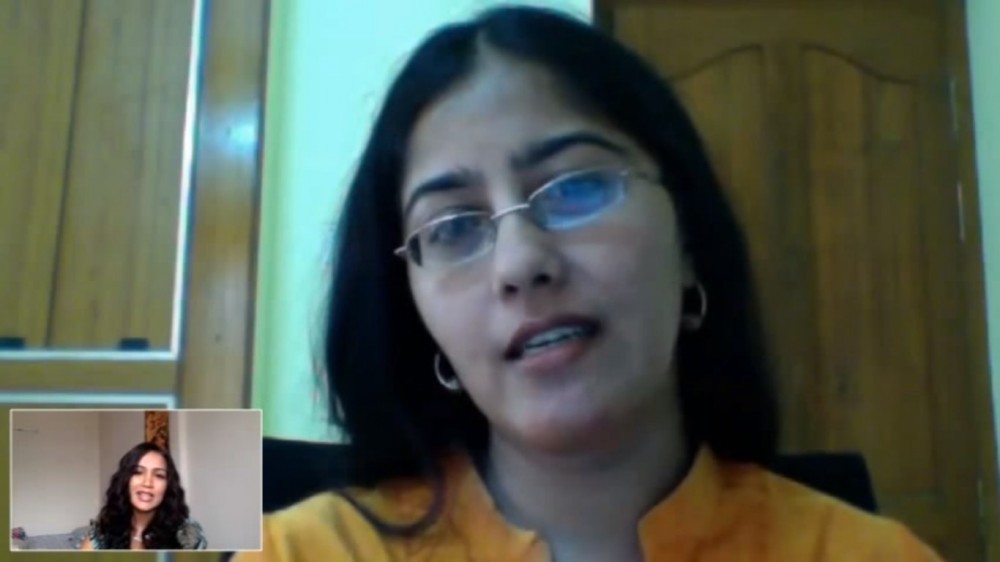 How To Use The Power Of Networking For Career Growth

Why Don't Women Get Promoted? And What Can We Do About It? #Video