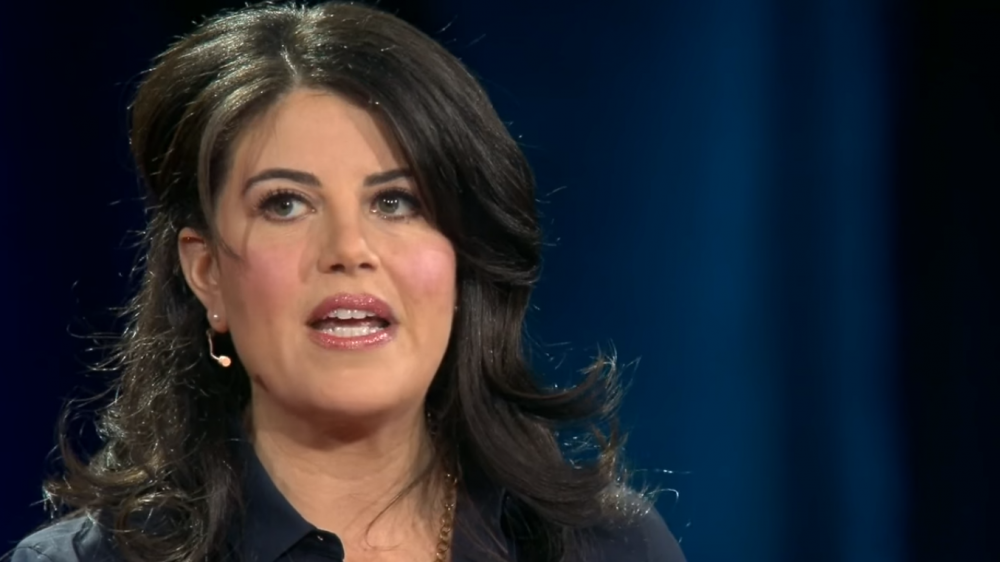 The World Wide Web was introduced to the world with a blockbuster story – of Monica Lewinsky, a 22 year old intern in the White House having an intimate relationship with US President, Bill Clinton! At a time, when the whole world was still joining the three puzzle pieces of Ws together, one of the most scintillating stories of the century was unfolding.

Monica had suddenly caught the living room syndrome of the whole world. Men called her names and speculated on how she got away with it, while women despised her for getting so close to a married man; the media ridiculed her with sarcastic jokes, the paparazzi lashed her with their personal questions, and the country tormented her with hate mails. It was a story that not only saw the beginning of a technology but also evolution of a culture of public humiliation, body shaming, cyber bullying, which we now call, ‘Internet Trolling’.

People seemed indifferent to the fact that their intrusive behavior, their judgmental statements, their easy assessments, abuses, and most of all their refusal to consider her a human being who could also make mistakes, was eroding the private life of a woman in the public sphere. However, as she struggled to pick up the broken pieces of whatever was left of her life together, after a failed suicide attempt, the man in question, Bill Clinton was living his life, almost undisturbed and unperturbed, first denying and then accepting the relationship.

After years of self-imposed reticence, Monica Lewinsky is now hoping to help the victims of Internet shaming. In her TED Gateway talk in 2015, she criticises this culture of rushing to judgment enabled by technology and pummeling the victims into submission and silencing them with gut wrenching rhetoric.

She talks extensively about how these words tear apart the confidence of the individual, shred their dignity and smothers any chance of a normal life. Take a look at the complete speech here: