Hillary Clinton – Just An Advocate Of Women’s Rights Or A Lot More?

Hillary Clinton. What would it mean for a woman president to head the world’s most powerful nation? For women's issues as well as other things? 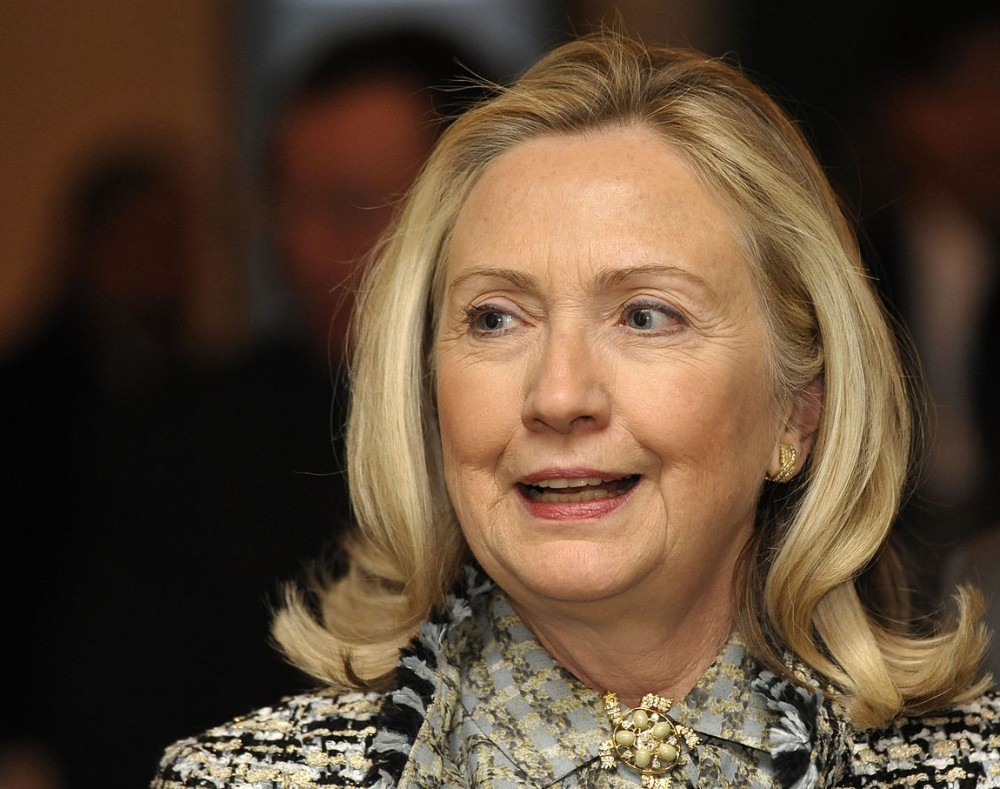 Hillary Clinton. What would it mean for a woman president to head the world’s most powerful nation? For women’s issues as well as other things?

Being a woman and a really family woman at that, her candidacy definitely intrigues me as it would a lot of other women all around the world.

The fact that she is standing against someone who has a horrid view on women, does she just attract women votes because of her stand on woman rights?

Her career and decades of work towards a lot of progressive issues definitely proves she is a lot more than just an advocate of women.

However her being a woman, definitely lends a hand to what she stands for.

One of the most pressing issues which the US has to deal with right now is gun violence. And with every other candidate having either mixed views on the issue or blatantly supporting the gun lobby to all their demands, Hillary comes out with strict views on a certain class of people absolutely not being able to purchase guns. Making comprehensive background checks to hold guns necessary, makes one feel why wasn’t it there in the first place!

We do have a lot of organizations working on, and fighting for women’s issues. At times makes us feel as if women are singled out and their rights are just their own and of no benefit to the society in general.

To make matters related to women integral to the economy is putting the matter on a whole new footing.

As the first Lady of United States she had fought to help pass the health care reform. When that failed, she worked on the Children’s Health Insurance program which cut the uninsured rate of American children by half, providing health care to more than 8 million kids.

She also holds the view that every 4 year old in America should be able to go to a high quality preschool in the next 10 years.

To make the democracy work for everyone – not just the wealthy and well connected – she plans on raising middle class incomes.

To reduce the gap of corporate profits which are reaching a record high and workers with stagnant wages, profit sharing companies would get a percentage of tax credit.

To make ‘gay rights’ as plain human rights is how she puts it. When she was Secretary of state to lobby for the first ever UN Human Rights Council resolution on LGBT rights shows we could have politicians sensitive to and serious about minority issues too.

She has earned the wrath of powerful organizations like the gun lobby and pharmaceuticals and that might just show that what she is fighting for is a good thing.

List of her achievements go way beyond the above. And at a time when a country as powerful as the US which holds a great influence worldwide, is struggling with core instability issues, a persistent worker like her with a humane view, is what the world needs.