It is easier for children to grow up believing in gender equality in households that have feminist fathers who support their wives - walking the talk.

It is easier for children to grow up believing in gender equality in households that have feminist fathers who support their wives – walking the talk.

As far as I can remember I have always been a feminist, maybe I was born a one, maybe I got it from my parents or may be it is because I was born to a feminist man.

Amongst all this hysteria around feminism, equality, woman’s freedom and rights, for a number of years I denied that I am a feminist. I anticipated and even concluded at times that I didn’t want to be called a one because the whole concept encompassed a sense of negativity, or because I was not interested to be a part of the ‘buzz’ around it.

However, now when I look deep inside me – the primary reason I dissociated myself from feminism all these years was because gender equality has been the most natural thing for me. Brought up in a home where I was never asked “to do” or “not do” something on the premise of my gender, instilled in me the sense of fairness and equality; I accepted it from other and offered the same to them.

It is unfortunate that such a bringing up is still considered as a ‘privilege’ in many parts of India, which ideally should be a way of life. The way a woman perceives her life or the degree of freedom she is entitled to is a function of the family she is born into.

Feminism has had many definitions, supporters and critics alike. However, in its most simple form it is the right to decide and choose for oneself irrespective of gender. A better word probably will be ‘an equalist’ as it then covers both genders and aims to keep things same for man and woman alike.

For instance, women achieving laurels at work should be as normal as it is for men and vice versa, men taking a back seat from their work to take care of their children should be considered as natural as it is for women. Cooking and keeping the house in order shouldn’t be a man’s or woman’s prerogative, both of these should be counted as basic life skills that every human should know and be happy to do for themselves and at times for others.

Interests should not be categorised based on gender, love for travel and adventure sports can equally be a woman’s forte as it is acceptable to be a man’s. In addition to gender, neither age nor marital status should decide an ‘acceptable’ or ‘unacceptable’ behaviour.

Feminism as a concept should be as natural as life itself. This perhaps will be possible only when a young mind be it a boy’s or a girl’s grows up witnessing some of the examples cited above. To bring such a change we don’t need feminists; we need feminist fathers. The reason I consider feminism a part of my identity is because I have grown up being a feminist father’s daughter, a man who supports my mother irrespective of whether the task is to do with ‘inside the home’ or ‘outside the home’. A father who gave equal importance and respect to his wife’s job as his own, a father for whom serving breakfast to his school going daughter was as normal as it was commonly considered for the mother.

The biggest learning that I got from my parents is to be a complete tag team to deal with the good and bad in life and not associate chores as woman’s or man’s tasks. That very learning made me choose a feminist husband and will eventually lead to a generation where this concept won’t need a name. When a father sets these examples and gives the freedom to his daughters and sons alike to choose for themselves that is when true feminism is achieved and can be sustained.

To make world gender neutral, we need more feminist fathers.  In India, everyone seems to agree with girls and boys being equal. However, in practice no one seem to imbibe the changes that will be a consequence of this equality. No doubt we have made progress in many ways, but still a lot more is yet to be done.

We have started to educate girls, but do we really teach or encourage them to build and own a career? To be a working woman is still being decided by husbands or the in-laws. A woman is much appreciated for her ‘homely’ skills but the same families fail to care about her promotions or awards she has received at work place. Ending this bias and gender stereotyping is what feminism is all about. Most people agree it isn’t right, but when it comes to doing their bit in bringing a change very few are ready to take the challenge.

More than the feminists, it is the feminist fathers who can bring that change in ‘the Indian home’ and help us move towards an equal society and to a generation that would not need to know the word called ‘feminism’. 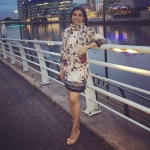 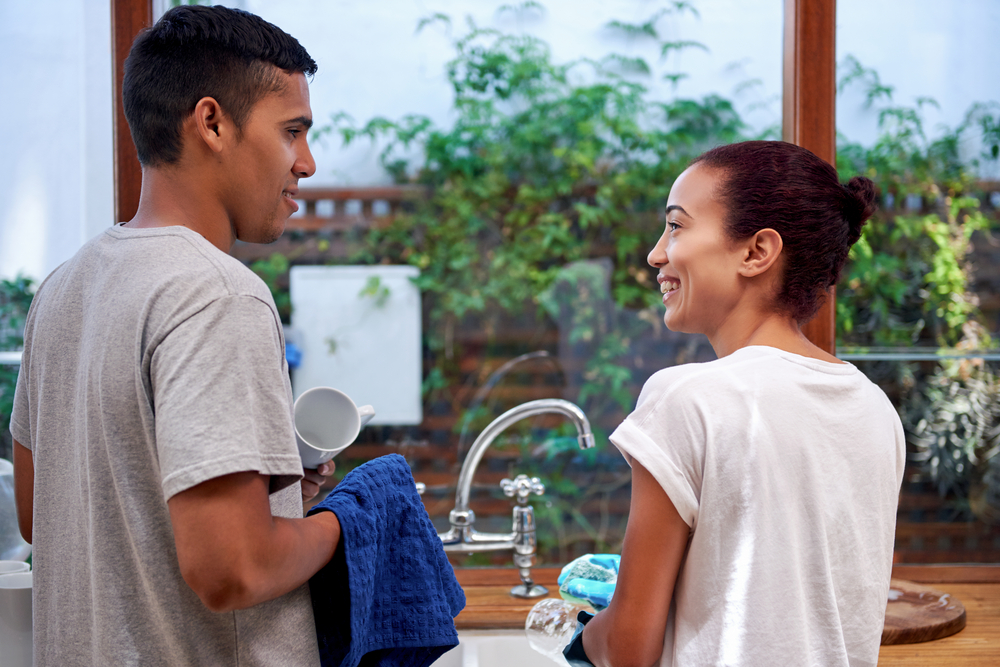