Does a female boss really mean trouble? Or is it a combination of society's perceptions of women at the top and the need to make things work that make them so? 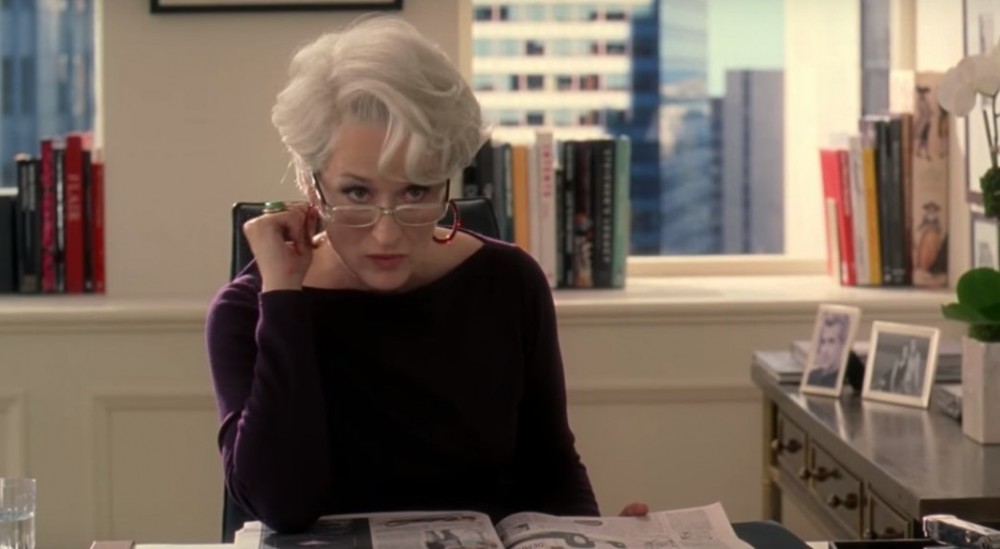 Does a female boss really mean trouble? Or is it a combination of society’s perceptions of women at the top and the need to make things work that make them so?

When I entered the corporate world, I had a female boss straight out of hell. She made Meryl Streep’s character in ‘The Devil Wears Prada’ look like an angel.

The woman would yell, scream and throw papers on my face at regular intervals. She also had a knack to ensure that she never approved of the way I handled situations, always suggesting another way in which things should have been handled. I finally quit after 6 months of struggling to cope with her. I later learned that many interns before me had left due to her and interns after me too continued to leave because of her.

I then worked under another female boss who was her complete opposite. While equally firm and assertive, she was also understanding and supportive. She was a mentor as well as a great boss and the team thrived under her. When she was given a much more senior position and moved to another company we lost out on a great leader.

Since then I have had a variety of male bosses. And I have managed to handle each of them with ease because of the multitude of things that both these ladies taught me.

Over the years, as I grew in my own career, I was able to understand my first boss much better and maybe even empathise with her. There is a fine line between being firm and being aggressive, and it’s not easy for everyone to maintain the balance. While climbing the corporate ladder, many women face gender bias in various forms.

At times, they lose out on plum projects or clients because they are women and are considered unable to handle it. When they do get such assignments, eyebrows are raised and questions asked if they got the opportunity only because they are women! Their abilities are questioned every step of the way.

I have faced many situations and heard many stories which re-emphasise the strong gender bias that exists at the workplace. At an international firm, I remember one of the heads of department choosing a man over a woman for the reason that the woman would later ask for more leaves when she gets married, and has a kid. The young woman was more qualified and better suited. Another high ranking colleague was taken off a project because the egoistic client refused to have meetings ‘with a woman’.

It becomes more difficult when a woman has men reporting to her. A lot of fragile male egos are unable to handle a female boss. And in order to ensure that they toe the line, a female boss ends up crossing the line to aggressive. If they are not able to keep the team in check it’s a reflection on their credibility as a boss.

Today, across industries, women are reaching top positions. It’s definitely not an easy climb but it’s not an impossible one either. It is worth mentioning, that it is the compassionate nature of women which is the secret of their success. They are seen as the best leaders because of this unique combination of gentleness with an ability to garner maximum productivity that is leading to this shift.

A woman does not need to make her personality domineering or forceful to be taken seriously at work. Her work will always speak for her. It is not the only solution to combat an adverse situation. There are ways to win this battle and not get embittered in the process.