I am a highly educated homemaker, and am considered worthless by my inlaws, as they had expected a well earning daughter in law. Shouldn't it be my choice?

I am a highly educated homemaker, and am considered worthless by my inlaws, as they had expected a well earning daughter in law. Shouldn’t it be my choice?

Matrimonial columns show a great demand for highly educated, homely brides. But this is a farce as education comes with a price. Especially if you live in a joint family, with the in laws deciding things for the family.

No one wants just an educated girl – it should be accompanied by a hefty dowry and a fixed deposit in form of a earning girl. The boy gets dividends from all sides. For him the cherry on the cake is a trophy, which can adorn the house and the work place. But it doesn’t work if the trophy is only adorning the house.

In India we have double standards, so one should be cautious and read in between the lines before getting hitched to a guy. Being gullible can throw you into a bramble bush- one should learn from others mistakes, which is why I am recounting my experience here.

I was taken for a ride though I am highly educated. My MIL was impressed by my qualifications, my demeanour, my meticulous approach to life, my parents’ education and their place in society. When my in laws chose me for their son they were thrilled and bragged about my education to relatives and friends. Their position in society had enhanced as their would-be DIL was having a higher education than their son.

The wedding was solemnised, and their house was laden with gifts. Cash, jewellery, household gadgets galore. They were on cloud nine, showing off my trousseau and gifts. Once the brouhaha had died down they were back on earth. Reality dawned that though I was well educated I did not yet have a job with a five figured salary! How to explain to people regarding an unemployed DIL? So in the garb of my wasting my talent, a hunt for a job started.

Having my own ideas for a job, I hated being dragged like a docile cow to every school in the vicinity – to apply for a teaching job. My idea was to procure a job of my liking, and not push myself into anything that they deemed suitable. But most schools rejected me due to a high education, and a brilliant academic record. I was overqualified for a school job. They felt they would not be able to do justice to me – neither could they give me a high pay nor degrade me. They asked me to join a college per my qualifications.

My in laws were frustrated at their futile attempts and started passing untoward remarks regarding my education. They started demeaning me for no fault of mine. I was a curse for them as they had to feed an extra mouth even though my husband had a good job.

I was a mute spectator, as my upbringing and education did not allow me to defy them. The prospect of living with such people all my life, filled me with consternation. The fervour which they showed at the time of my ‘bidai’ had just vanished.

Within two years of marriage, I was blessed with a baby, which was a 24 hours job. I decided to become a homemaker and a hands on mother, as my husband had a transferable job that involved a lot of touring. On hearing this decision, there was pandemonium in the house. Life became hell. Aspersions, curses, mental agony followed for a year, till my husband got transferred to a different city and a second child followed, and I moved there with him.

They believed my degree to be a piece of paper which was giving no returns. I turned a deaf ear and a blind eye to their rantings and tried to rear my children to the best of my ability.

Within no time a bride for my brother-in-law was chosen. Not highly educated but with a job. She is a graduate but working as a school teacher and also managing the house. The moolah has given her an edge over me. Though younger to me, she is treated like a princess, she can do as she wishes. The younger son and his spouse are my in-laws’ confidantes.

Though my parents gave me a good upbringing, a good education and a firm footing in society, yet I am considered as the black sheep of the family. An education without returns is considered a strict no no in the matrimonial market. So I advise all you ladies planning to take the plunge, do weigh all your pros and cons.

Look before you leap. 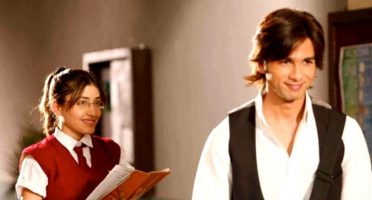 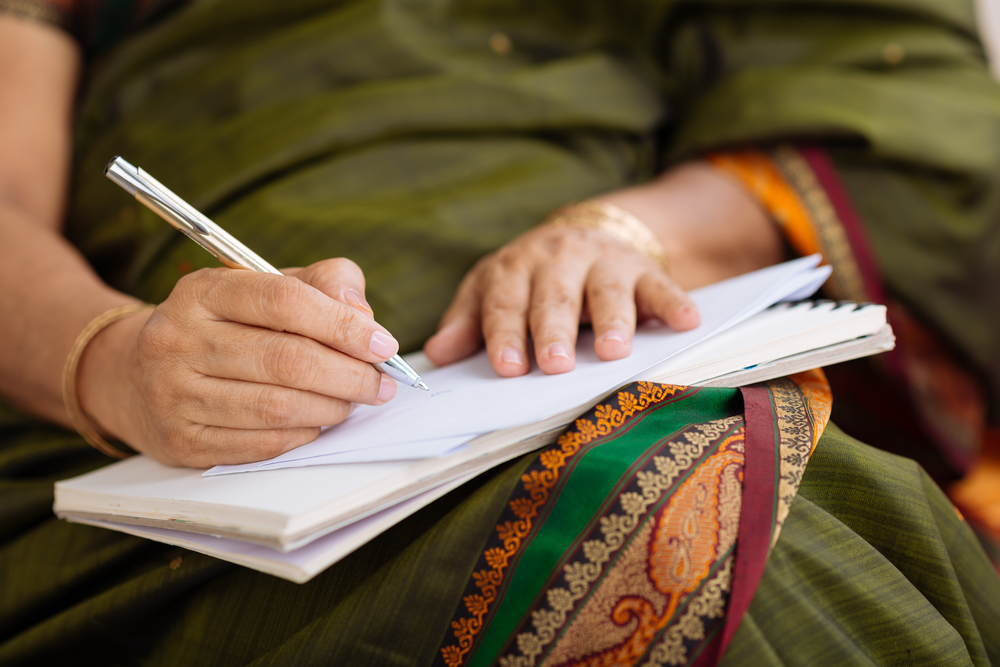 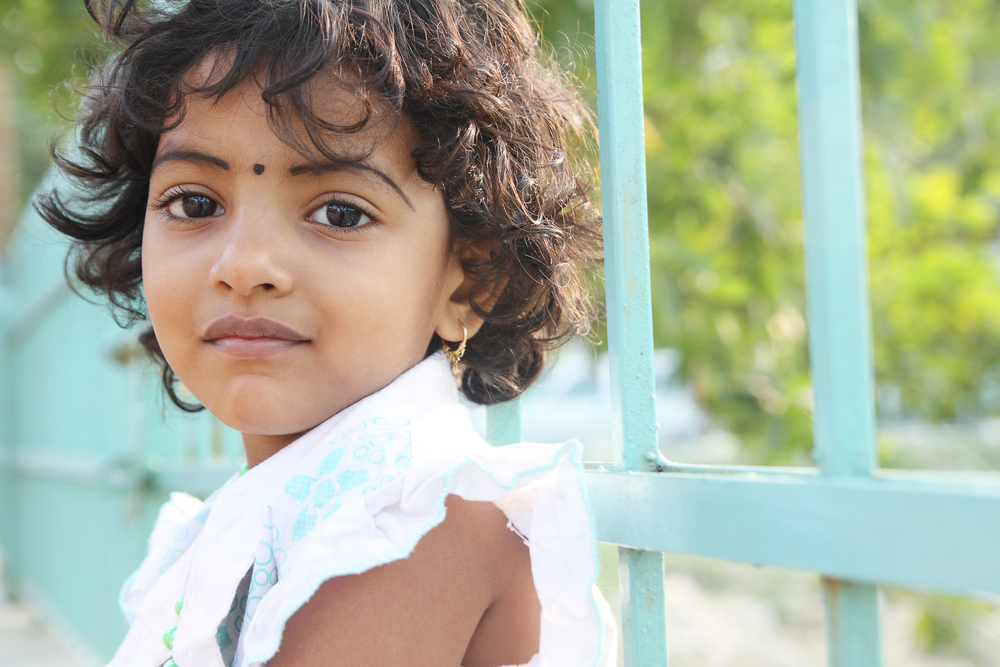