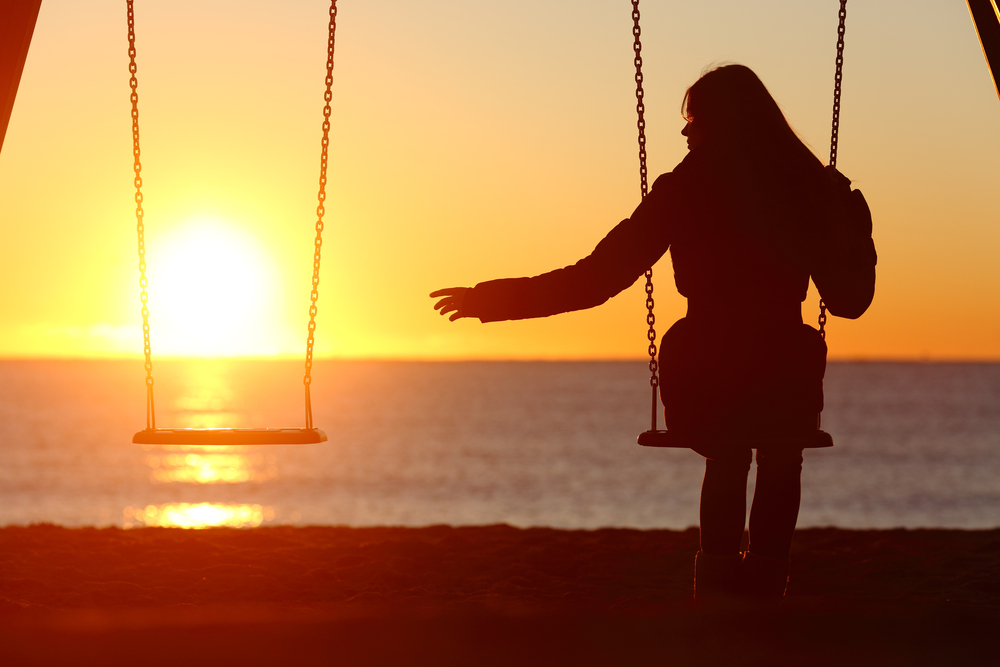 While it is true that divorced women do get married in India, the ground reality is that not too many single men prefer marrying a divorced woman in India.

The idea of marrying a divorced woman in India is riddled with social stigmas. Since, there are so many social stigmas and family pressure attached to divorce, men prefer to take the easy way out.

Take for example the matrimony section in any newspaper. Out of the hundreds of matrimony ads, you will be hard pressed to find one divorcee looking to remarry or single men openly declaring that they are open to marrying a divorcee. Just goes to show that the idea of a divorced woman getting remarried is still not done through traditional means such as arranged marriages.

And this is just the tip of the iceberg.

Divorce rates are still very low in India when compared to the western countries. According to Stephanie Coontz, the director of research and public education for the Council on Contemporary Families, arranged marriages in many countries are often associated with the lack of choice for young people and are often repressive to women.

Arranged marriages in India might be more stable, however, it is in no way a measure of success as social pressures and stigma associated with divorces force people to live through an unhappy marriage.

Although middle-class women are taking charge, in rural India, it is mostly men who initiate most divorces or leave their wives and children to fend for themselves. Poor women in rural India are just abandoned by men and have very little chances of remarriage because of the rules of their caste.

However, it’s not all gloom and doom.

The divorce rates in urban India have doubled in the last five years (Yes, sometimes bad things are actually good!).

The reason divorce rates are increasing is because educated Indian women now have an option. “Women don’t want to lie down and take it anymore,” says Julie George, a Pune-based lawyer in matrimonial cases. “There is a lot more independence, freedom. Women who work are financially independent and aren’t prepared to put up with a husband who harasses them.”

Why do Indian women divorce and what can men learn from this?

1. Increasing opportunities to be financially independent

Women in India are better educated and more career oriented than ever before. Women are now more independent and financially secure in their own rights. Therefore, women, these days are more empowered to leave marriages that make them miserable.

Men, take note. Women like to do more than just be a housewife. More and more women like to work and have a career that they can be proud of, just like you. Take pride in helping them achieve their career goals.

2. Saying ‘NO’ to gender specific roles

India, being a country where gender categorization is still prevalent, women feel stuck doing household chores, especially if there is no help from her husband.

Mahua, an IT executive, says, He would expect me to get home from work and cook for him while he watched television. I was revolted at the idea of me toiling while he put his feet up

Marriage is an equal responsibility. It takes effort from both sides to work out a marriage. Don’t just sit there and let her do all the work. Don’t be a burden, help her out instead. Take charge and share responsibilities.

Let’s face it, one of the major reasons why women file for divorce is because of adultery. As women are becoming increasingly empowered, they don’t want to be in a relationship where they are not being appreciated. They would rather go solo.

Remember men, adultery causes a major blow to any relationship. The feelings of compassion, love, and all things that built a relationship disappear and all that is left are guilt and anger. Do yourself and your relationship a favor, never cheat!

Failed marriages provide a great opportunity to learn not only for the divorcee but also for the man who is marrying a divorced woman. It forces you to come to terms with your shortcomings and who you are as a person. It forces you to take charge and start working on the traits of your personality that you want to change.

What men should know before marrying a divorced woman

India is still a largely patriarchal country. Although women in this country are breaking new ground every day, the problem of male dominance is still prevalent in India. In most situations, men get off with a slap on the wrist while the women are publicly shamed. This applies to divorce cases as well.

1. Finding joy in less is an art

Divorced women don’t have it easy. Living conditions plummet because the available money is halved and the expenses rise.

Let’s take the case of Jyoti Chatterjee. When her husband decided to leave and live in with his mistress, she did have the means to survive. However, there were a lot of things that she could not afford. Holidays or necessities like an air conditioner became a luxury.

She says, “None of them are necessities, considering I had enough money to put food on the table. But…at a time of emotional turmoil like a divorce, one can do with some creature comforts to cheer oneself up”.

Divorced women end up mastering the art of finding less expensive ways to lead their lives and strive a bit harder to earn more. These are fine qualities indeed!

2. Managing both work and child takes a lot

Divorce can be pretty rough on a child. When a couple with a child files for a divorce, the child’s world falls apart because of the two people whom he/she loves the most do not love each other anymore. This makes the child, who is scared, rebellious, angry and probably depressed, act out his emotions. This is the time when a child needs all the attention from the parent.

A divorced woman with a child has to bear additional responsibilities and play multiple roles. Doing the grind, performing well in the office, doing household chores and simultaneously taking care of the child. Managing all this and still coming out on top is what makes these women worth it.

Although the stigma related to divorce in India has waned considerably, it is still prevalent. Divorced women are still looked down upon, sometimes by their own family members. A divorced woman effectively becomes a social pariah, and she is not welcome by her own friends and family members.

However, all this hate actually helps a woman find her true self and push her to become better in her own right and start living life on her own terms. As you can see a divorced woman is no pushover!

Divorce breaks a person. It takes a lot of effort and willpower to get back up and continue living life. There are times, after a divorce, during which a woman might suffer from severe episodes of depression.

However, with time, even the blackest of days turn into distant memories. A woman, who goes through such a difficult phase in her life, turns out to be stronger and more independent.

5. She has her side of the story as well

People in India have this absurd notion that divorced women are damaged goods and that they should not get married again. They have a preconceived notion that if a woman is divorced, there is something wrong with her.

Randomly jumping to conclusions helps no one. There are two sides to every coin. It is important to know both sides of the story before arriving at any conclusion. In reality, there are no damaged goods, only damaged expectations.

6. She is not a burden to the society

Indian society largely views divorced and separated women as outcasts and treats them harshly. Divorced women are looked upon with disgrace and are a harassed lot.

It so happens that the people who were thought to be a woman’s friends start distancing themselves from the woman. Married friends don’t know what to do with them and the dinner invitations dry up.

Single friends are much better in this regard as fewer of them disappear. A woman having common friends with her husband might have to deal with the friends choosing sides and lining up with her husband instead of her.

7. Learn how to deal with stepchildren

It is important to maintain a steady friendship with your stepchildren. Don’t rush into it, give them some time to open up to you. Remember, communication is the key to having a fulfilling relationship with your step children.

The relationship between a stepparent and a stepchild is definitely challenging. However, if you are marrying a divorced woman with kids in tow, it is essential you learn how to build a lasting relationship with the stepchildren for the long-term happiness and security of your new family.

A divorced woman goes through a lot. From social stigmas to financial troubles to loneliness and much more. All a divorced woman wants is your understanding and your support. Take responsibility, share her load and make her feel as loved as possible. If she has a child from her previous marriage, make the child feel at home and as comfortable as possible. Make your house as harmonious as possible by caring for the ones you love. Make all possible efforts for her to open up to you and make her feel safe and secure.

Srinivas is the founder of www.jodilogik.com, an online application to create a custom