Why Extra-Marital Affairs Happen And Are Here To Stay 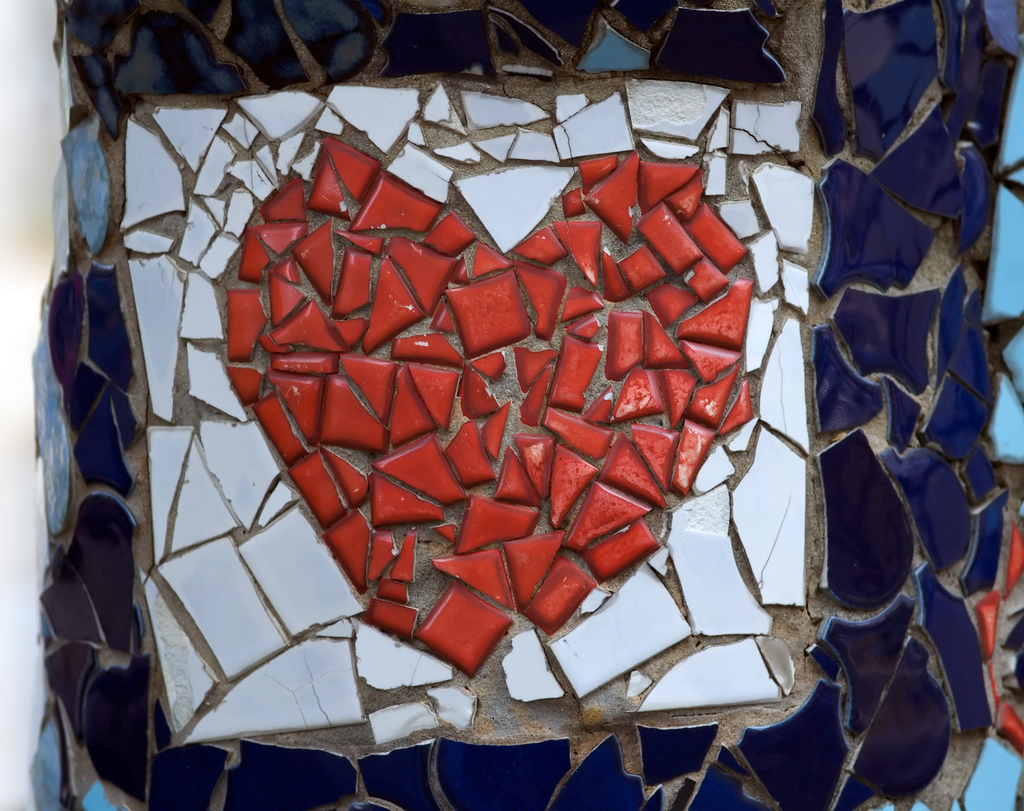 As a child, I saw them in the movies and they were almost always considered “taboo”. Today, I hear and see several people (especially in their 30s) having extra-marital affairs. These are individuals living in India and abroad – from diverse socioeconomic backgrounds, and seem to be having things going well (at least at face value)…

And then you hear / see of them having an extra-marital affair.. You can’t help but wonder, Why?

Something obviously went wrong somewhere. In this post, I am listing some possible reasons as to why people indulge in an extra-marital affair (based on my own observations, reasoning and speaking to people who have experienced/are experiencing this).

People who marry in early 20s would most likely have achieved some level of stability and social standing by their mid-30s. At that point, they feel that they did not really live and enjoy life in their 20s, and find it exciting to indulge in an extra-marital affair – to experience the thrill of dating and the associated excitement that comes with it.

Married for the wrong reasons

Many people enter into marriage for the wrong reasons. Pressures from family and society top the list. After a point, many people say ‘Yes’ to marriage without even getting to know their life-partner. After marriage, they recognize the differences and after a point realize the mistake they have made in terms of the choice of their life partner. If they meet someone who is in any way better than their current spouse, they are immediately attracted to him/her. And what starts as a simple friendship usually ends up in an affair.

Inability to deal with changes

Life throws changes at us almost everyday. Most of us are able to deal with the small changes. But the bigger ones are tougher to deal with – like an ailing member in the family, death, loss of employment, financial loss, etc. Many turn to people apart from their spouses to deal with such changes. They find it more comforting than the comfort of their spouse; and thus starts an extra-marital affair.

Becoming parents changes everything about a husband-wife relationship, the top one’s being that priorities change, the time you give each other reduces and your immediate living environment changes drastically. While most women give their 200% into being mothers, I know of several men who suddenly feel lost and unimportant at home, and indulge in extra-marital affairs. And since most women are usually so busy being mothers, they probably don’t even realize this for a long time
[NOTE: In my experience, extra-marital affairs seems to be more predominant in couples after they become parents, and where the women is elder than the man]

This is probably one of the most common reasons for people to get involved in an extra-marital affair.

Sometimes when you experience a tough situation in life, your core values are tested. And you have to make decisions which may not be palatable to your family – especially your spouse. Sometimes this could be the cause for irreconcilable differences, which triggers an extra-marital affair.

When a couple gets married, many times they don’t speak about life priorities – simply because it is not so important or people are not so clear. With time, the priorities start getting clearer and more pronounced, and increasingly divergent. Over time, these become so different that it becomes tough to live together and agree on even basic things on a daily basis. This can be a catalyst for an extra-marital affair.

Lack of any common interests between a couple can sometimes be the cause for an extra-marital affair. After a point, each person starts doing their own thing, and the couple end up not spending any time together. As you spend time away from each other, you get opportunities to interact with others. And gradually start building a bond with those who have some common interests like yours. Many times this leads to an extra-marital affair.

Need for excitement in life

Sometimes it is sheer boredom or a need to break the monotony and drudgery of everyday life that is the reason for an extra-marital affair. Just for fun, for a change or for some excitement (?)

Difficulties in personal finances (excess debts and liabilities), or lack of agreement on personal financial management can sometimes be the trigger for constant bickering within the four walls. And at such a vulnerable time, any one who gives a hearing to your woes or some financial support is welcome. And this can lead to an extra-marital affair.

Sad but true! Some people get into a relationship simply because they believe it can advance their careers.

While these are the broad reasons, usually it is a combination of many of these which drives people into an extra-marital affair.

Whatever said and done, it is tough
To see a couple go through the stress of an extra-marital affair
To go through one yourself
To see your spouse have one

Relationships are broken.
There is distance between families.
Children are affected (if you have them).
One’s trust in life…and the world is lost.
Not an easy situation to be in…

NOTE: I’d written an earlier post titled “Pre-Marital Checklist” which lists questions you can ask yourself before you get married.. Do go through if you’re thinking about marriage.. Answering these honestly to yourself can (possibly) help prevent an extra-marital affair

What’s your view? Why do people indulge in an extra-marital affair? Leave a comment to let me know