5 Reasons Why Divorce is Still a Taboo In India 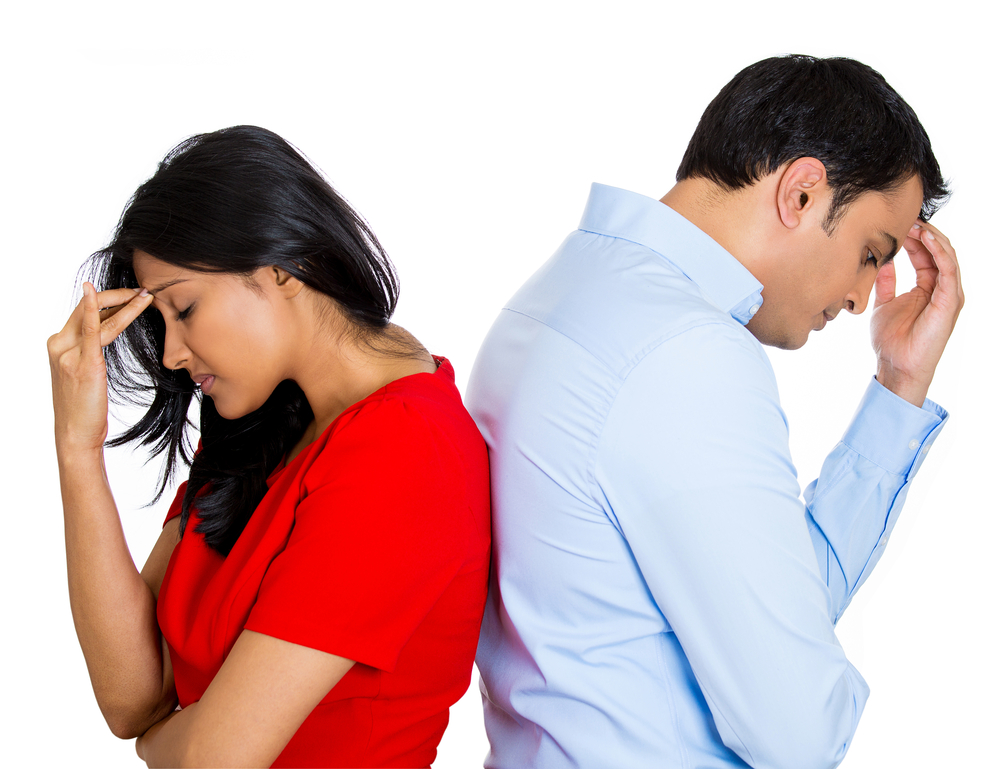 In a country that boasts of a generation of career-focused and independent women, it is still baffling that divorce is looked upon as a taboo.

I strongly advocate the institution of marriage. Marriage is all about togetherness. It is about two different individuals coming together, of experiences, of the joys of starting a family, of tears and happiness. And fights too.  Yet, when the basis of marriage- companionship and happiness- is threatened, I wonder why the option of divorce is scorned upon in society.

Statistically, divorce rates in India are far lower than what it is in western counties. Of course there has been a general rise in the trend, but this is restricted to urban-metro cities. When we look at the teeny weeny villages, tier 2 towns and other rural and semi-rural regions, divorce rates are minimal. Is this because we Indians are happy in our marriages, and we don’t really have issues of compatibility and happiness with our spouse? Well, I thought so too, until recent events changed my mind.

My cousin Radhika was having issues with her marriage. Though well-educated and employed, her husband Venkat had a short fuse. The smallest of small matters would irk him.  After enduring his temper tantrums for 12 years, Radhika finally decided to call it quits. “There seems to be no togetherness or love in the marriage. It’s just an arrangement of sorts,” she lamented to me.  And that is when all hell broke loose at her home. Her parents were hysterical. A flurry of advices floated. “You need to adjust”. “Every marriage has issues and this does not mean you walk out”. “Everybody goes though similar issues.” “There are fights in every marriage, aren’t people staying together?” Etc.

But Radhika was obstinate. It would be a mutual divorce, with equal settlement of the finances. As a last resort to keep their daughter’s marriage intact, her parents started working around the Divine God himself. What followed were visits to temples in an attempt of penance.

As I sat talking to people that day, I realised that despite the economic independence of women, urbanisation and changes in societal roles, divorce is still a taboo.

As I sat talking to people that day, I realised that despite the economic independence of women, urbanisation and changes in societal roles, divorce is still a taboo. I picked 5 reasons that were commonly echoed.

We Indians live in a closely knit community. Family, friends, neighbours society etc., are inter-linked and blended into our lives. Their influences are strong and opinions affect us. Thus, we have grave concerns about any kind of negative opinion they could brew about our family reputation.

Absurd as it may seem, a family’s respect lies in the conduct of the women folk. And divorce is looked at as an “not respectable” act.  Walking out of a marriage could put a question mark on the so-called respect that the family commands.

Reason 3:  Living alone is not easy. It’s a dangerous world out there

However financially independent a lady may be, living a life on her own isn’t going to be easy. A girl always needs the support of her man. And staying away from him would probably bring in more trouble. She could be tagged as “readily available” and unwanted men may pry on her.

Here is another absurd reason. The concept of being a “Suhagan” (staying married with husband being alive) is upheld high in Indian society. On most social gatherings and festive occasions, “Suhagans” are given importance and are well attended to in comparison to a widow or a divorcee. Often, such individuals are kept away from important rituals.

Reason 5: The question of remarriage

Though our society has opened up considerably to the idea of remarriage, there still are issues that crop up in case of divorcee remarriage, starting with a big doubt on the character of the divorcee. And a divorcee with a child? Well it could just get tougher.

Surprisingly I realized the rules were more flexible for a man if he were divorced!

Surprisingly I realized the rules were more flexible for a man if he were divorced!

In a country where we spend enormous amounts of money on a wedding, ending it is scorned upon predominantly because a marriage is the coming together of two families. A divorce means a rift or split between the families and not actually the individuals concerned. Even if a relationship genuinely requires a split, it never does make it to divorce. The families just hush up the matter.