What’s gender role reversal all about? Is it when we get into the other gender’s skin? Or is there something more to it?

What’s gender role reversal all about? Is it when we get into the other gender’s skin? Or is there something more to it?

This morning as I sipped my coffee, a news item in the local daily caught my attention. It was the reversal of a wedding practice, in Maner near Patna. Instead of the groom, it was the bride who took the baraat in a horse chariot, to the marriage venue where she was greeted with great pomp by the groom’s relatives. This reversal of roles was planned much before their wedding was finalized. And it got me thinking.

Is this just a mere inter-change of a tradition? Or is it communicating something more- about gender roles reversal? Surely it was worth a scrutiny.

Gender roles are predominantly rules laid down by past generations and carried forward, either in the name of tradition or culture. For generations together, with absolutely no anomaly whatsoever, men have been considered to be the best providers. To ensure the home functioned efficiently, the women were the caregivers.

When decades back Smriti Irani took the small screen by storm, she was depicted as the epitome of how a woman must be. Beautiful, meticulous, a whiz in the kitchen, home and family, the sanskaari bahu and the nurturing figure. More than a decade later, though soap operas have taken a modern avatar, the ambitious woman is still seen as the brash and aggressive bahu, in contrast to the demure sanskari one.

Despite many brands coming out with more non-conventional themes for their advertisements, a major chunk still portrays women as the caretakers, instilling traditional gender roles in minds. Thus, it didn’t come as a surprise to me, when at a fine dining restaurant with my family; the bill was first presented to the man of the house.

Is there anything wrong with this? On the surface, it may seem to be no big deal in continuing the age old system of gender roles. But if you scratch deeper, you would find that it isn’t actually so.

A couple of generations back, men would hesitate to marry a woman with an aspiring career. Things have surely changed now, and both genders live similar lives. Both have career aspirations and seek equal opportunities. However, the equations again seem to change once the child arrives into the picture. A large percentage of these once ambitious women, drop out of the work force or cut back considerably. Of course one may well argue that this is a personal choice, to be with the child in the formative years.

But when one looks at the corporate world, there is continually a wide gap with regards to women in leadership roles. This is despite the growing break down of gender barriers. So what stops women from climbing up the corporate ladder? The answer to this may lie in the fact that most are loaded with domestic responsibilities, and are entrenched in patriarchic rules. Career advancements are thus pushed into the back seat, and embracing leadership roles becomes far-fetched.

We seem to have a double sided issue at hand here. Where on one side, society’s rule book pins down the woman to the home front, on the other side, women themselves allow their aspirations to be crushed by the stereotypical gender roles.

What about the gender role reversal?

So does this mean the conventional gender roles must be shed in entirety? Well, it is not exactly that way. It is all about having the freedom of choice, for men as well as for women, to choose what suits their life and situation the best. Whether it is reversal or embracing traditional gender roles, or probably even a mix between the two, it should not be based on the biological aspect of one being a male or female, but the couple together must decide what would be suitable for them.

Surely, roles are changing in recent times, albeit these are mere exceptions.

At the end of the day, we could preach and argue at stretch about the unfairness in gender roles and expectations. But we must bear in mind that cultures do not change overnight. Patience along with a progressive outlook should be the order of the day.

Header image is a screenshot from the movie Ki and Ka 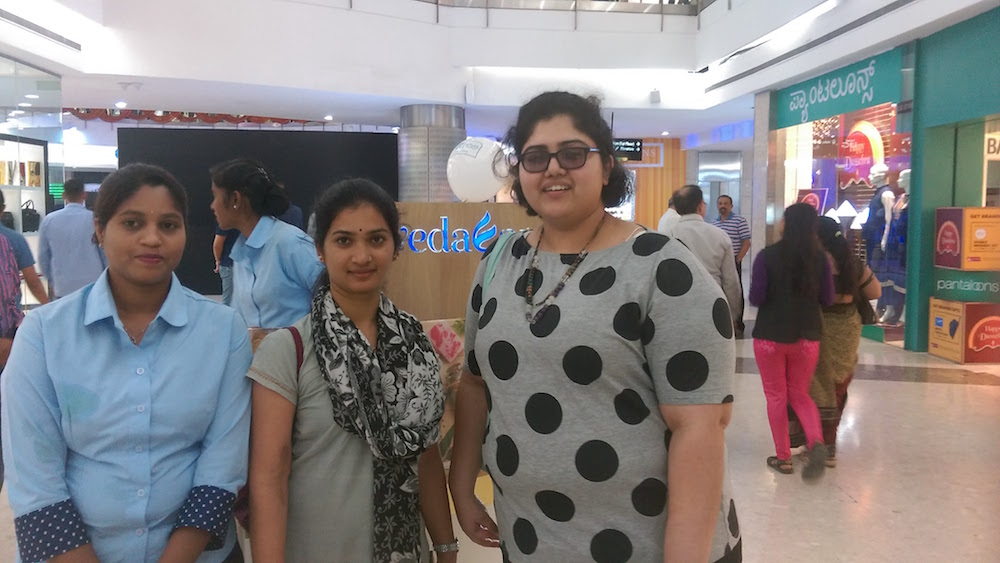 Divya Dinesh Wants Every Woman To Feel Beautiful. Here's What She Is Doing About It