“She Was Attacked By Him” Puts The Onus On Her. “He Attacked Her” Holds Him Responsible!

How we use language says a lot about our mindset. Our choice of words can reveal a conditioned bias even while speaking of gender equality. 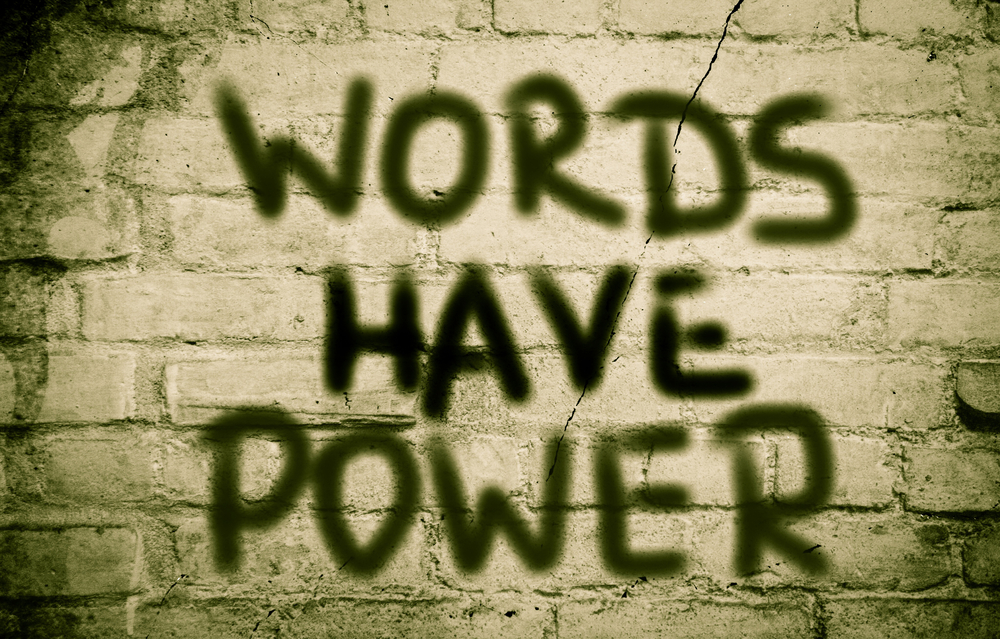 How we use language says a lot about our mindset. Our choice of words can reveal a conditioned bias even while speaking of gender equality.

If you’ve followed the news or the exchanges on the Stanford rape case on social media, these words might seem familiar. It’s probably what you might say is a name that’s settled in because of the ‘easy recall’ factor. It’s probably what you might say is a term of reference. But if you spent a moment looking deeply into the phrasing, you’ll be able to find everything that’s wrong in the global social order that ultimately led to this crime in the first place.

Closer home, in India, the girl who was brutally gang-raped in Delhi on December 16, 2012, was named Nirbhaya (which translates to mean fearless). One news channel went on to call her Amanat (which translates to mean wealth). Nirbhaya has almost become a normalized term in many conversations. It’s almost as if the girl’s identity was tied to being ‘fearless’ – when in truth, societal inaction and patriarchal rape culture put her in that situation in the first place. To call her Amanat is a reassertion of the very attitude that sits at the root of the crime, and a reassertion of the purported notion that women are nothing more than chattel.

The flaw lies in the semantics. It could be overlooked as a mere play of words, but it’s important to understand that language plays a tremendous role in communication of beliefs, thoughts and ideologies. Language is the vehicle of influence and conversion of thoughts, and language gives structure in the form of a voice, to thought.

Primarily, this perpetuates a problem of privilege and entitlement. In the language that we choose to speak of sexual violence, we almost automatically think of it as a women’s issue. This is, in the process, a reflection that we look at gender-based violence as an issue that concerns only women.

The biggest problem with this is that we ignore the fact that men have a gender, too. We ignore the fact that that which we call ‘dominant’ also holds the attribute of the social construct, of gender. In this ignorance lies a tacit encouragement for them to maintain their dominance and continue on that path. In this ignorance lies a tacit and unchecked ignorance of the fact that we create for them, privilege and entitlement, both of which go on unchecked, unquestioned and even considered invisible. And so, this dominance continues unchallenged, and is reasserted again, and again, and again.

Secondly, in using such language, we often round the conversation in on the woman. We don’t talk so much about the men. And in the conversational, grammatical, linguistic and semantic invisibility of men, lies the absurd over-visibility of the woman in the form of victim-blaming, victim-naming and victim-shaming.

Looking at how this works

The seminal work Speaking Freely: Unlearning the Lies of the Fathers’ Tongues by Julia Penelope explains how grammatical shifts create a passive voice that blames the victim, and simply pushes the perpetrator out of the equation by dispensing with the active voice altogether. Her example for this was the line: “John Beat Mary”.

In grammatical terms, John is the subject, and Mary, the object, while beat is the verb. This is grammatically shifted to a passive voice, turning around the subject and object, thus becoming, “Mary was beaten by John”. This is the first shift in focus.

Then, the third shift comes in, where John is given the slip, and the sentence becomes, “Mary was beaten”. John is not even part of the conversation, and it is all about Mary.

A new synonym for a woman facing domestic violence marked the fourth shift, which makes the sentence, “Mary is a battered woman”. With this, John is absolutely nowhere in the picture. Mary’s identity is tied to the violence she has faced, and there is nothing to be said about who put her in this situation.

How this works in everyday news we read

Take any mainstream newspaper – headlines are mostly worded in this fashion. “Teen gang-raped, murdered” or “School student molested” or even “Senior citizen sexually assaulted “.  A news desk would be quick to inform you that brevity is the need of the hour, and that such headlines convey the gist of the matter more effectively. But the truth is, this is not so much a brevity-driven need as it is a product of our cognitive conditioning. We’ve been built to question the victim: who did she go with, why did she have to be there at that hour, what did she wear, why did she wear that, was she single or married, was she sexually active and whatnot.

Keeping the cycle of violence alive by not addressing the issue

Thirdly, and this sort of springboards from where the previous point left off, this linguistic pursuit keeps the cycle of violence alive. By taking the perpetrator out of the equation, we are not addressing the issue at all. Victim blaming / naming / shaming does nothing to solve the problem of violence against women.

We don’t ask the right questions of the perpetrators. We don’t question the perpetrator’s wrongdoing in the way that we should. Instead, like a couple of media outlets did in the Stanford Rape Case with Brock Turner’s swimming records, we chalk out irrelevant information that glorifies the perpetrator.

We don’t ask what caused this wrongdoing, or why the perpetrator acted like he did, or what causes so many men to abuse women. We don’t ask why we have so many social structures, social institutions and mores that constantly feed the continued creation and re-spawning of prototypically abusive men.

Our words need to focus on the perpetrator

Finally, the constant rhetoric that keeps these differences going, fuels inaction. On the one hand, there’s the regular stream of conversation that pivots around the victim. On this, some action is built in the form of momentary protests, hash-tag activism and campaigning.

With time, these lose steam, until the next incident happens, and save for the names and locations, nothing else is different in the story. We don’t ask the right questions to understand these situations, and naturally, we don’t know how to address these situations. Forget how to effect change in the mindsets – we don’t even ask why the adverse mindset exists, to begin with.

Recognize the power of words

Semantics, language and the grammar in which we couch our narratives govern our everyday lives. They frame the terms of references on which we bring up our children – who not only watch, but also listen and learn.

We think that our words are, well, just harmless words. But action is backed by words – words spoken today, words spoken tomorrow, and words spoken for generations together that they’ve crystallized into acceptable chunks of thought. By continuing to allow this, we bring up generations who don’t speak up, question or shake up the norm. By standing silent, we remain on the fringes as mute bystanders.

By remaining mute bystanders, we remain the greatest enablers of crime.