BLAME. A Poem Inspired By The Stanford Rape Incident

The Stanford rape incident is proof of all that is wrong with our society today. Here is an anguished poem inspired by it, which speaks for all women everywhere. 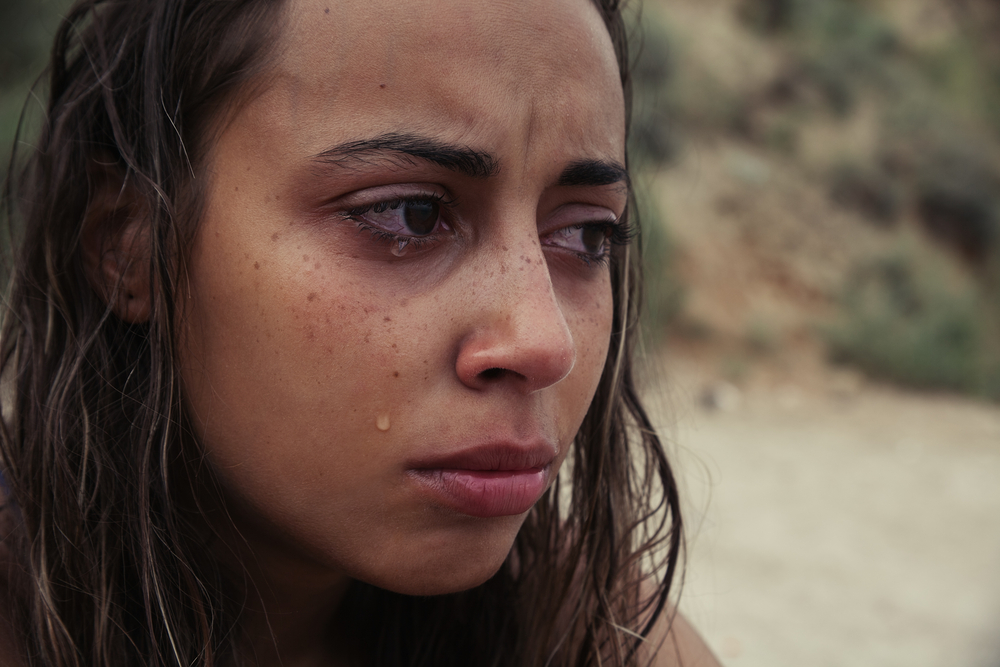 The Stanford rape incident is proof of all that is wrong with our society today. Here is an anguished poem inspired by it, which speaks for all women everywhere.

There is this news doing the rounds now that has broken my heart. In January 2015, a former Stanford swimmer was found sexually assaulting an unconscious woman behind a dumpster at the Stanford campus. He has been recently punished with just ‘six months of jail’ because according to the judge, a longer sentence would impact him severely!

The letter that the victim wrote to her attacker will move you to the core. Please do read it.

According to the assaulter’s father however, his son has suffered enough for a mere ‘20 minutes of action‘.

After reading all these accounts I was just filled with despair as to how rape culture and victim blaming is still so pervasive in our world today.

Below is a poem I wrote this morning, while feeling extremely restless and despondent about the entire incident, the aftermath, and the plight of women even in this age and time.

With thorns in my hair
And my dress hitched up
My bare bottom, an open invitation
for your ‘20 minutes of action‘.

“Why did you drink so much?” They asked.
“What were you doing outside so late?”
“Are you committed to your boyfriend?”
“Are you getting enough sex?”

“Maybe it was your outfit”
“Or the fact that being drunk equals to consent.”
“The poor rapist has suffered enough!
He cannot even have his favorite snack!”

Six months of prison is more than enough
To mend a man with a bright future ahead
“Why should he suffer any further?
It was just a momentary lapse of reason,” they said.

Never mind if the crime shocked the eye witnesses
Never mind that a girl’s life was forever changed
What’s more important is that he has learnt his lesson
Now leave him alone, he has to go ahead.

I can cry all I want
and I can stop being brave.
For all the other girls,
my story can act as a cautionary tale.

Your body doesn’t belong to you, girls
So make sure you ‘behave‘
Better curl up in your cocoon of fear
And know that being a woman is always unsafe.

Because even justice favors the powerful assaulters
And all we can do is ‘try and stay safe’
However, despite all our efforts if we still get raped?
Well, we have none but ourselves to blame.