The colossal promises fell flat on their face as another woman is raped and murdered in cold blood and India is shamed again! 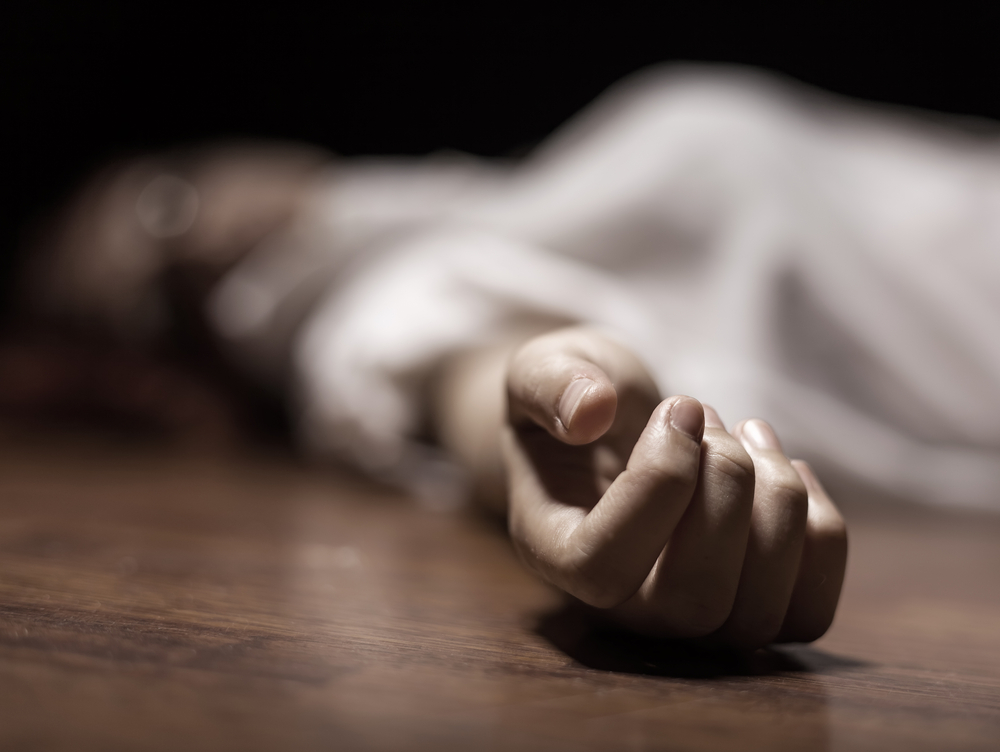 The colossal promises fell flat on their face as another woman is raped and murdered in cold blood and India is shamed again!

“We are sorry for what happened and we promise that this won’t repeat again“, yet it did! On Tuesday morning India woke up to yet another rape and brutal murder of a woman, this time it was in ‘God’s Own Country’, Kerala. A ghastly crime that even shamed the Gods! A young, 30 year old woman first gang-raped in her own home, then smothered brutally, and finally strangled with a piece of her own clothing till her last breath, so that she did not live to tell her tale.

The incident has got the nation talking once again, not immediately but after 5 days. It has also sparked heavy outrage on social media because of police inaction, failure of local media to cover this barbaric incident and the apathy meted out by leaders across the political spectrum, who are too busy wooing and galvanizing the voters in a peak election season and couldn’t care less about this incident.

The issue is, women are not even safe in the most unassuming places. On one hand where the society chooses to incarcerate the woman and impose tyrannical restrictions like a deadline for girls living in hostels or parents instructing their daughters to come home early or the moral police passing a dictum on the dress code for women, this rape and murder of a young woman in broad daylight within her own house silences them all.

The laughable myth that the clothes of a woman or the time she is out of the presumably safer frontiers of her house decide whether she gets raped or not is busted. The incident also reinvigorates the bitter truth that women are not even safe within the four walls of their own homes or hostels. The incident indicts an inert society, that boasts of 100 percent literacy rate, and yet fails to notice the gruesome murder of a woman in broad daylight and remained silent.

As the police still struggles to nab the culprits even after five days, we as a society are left to grapple with some difficult questions:

If her own house is not safe for a woman then which place is?

How many more Nirbhayas will meet such a macabre fate?

Is it the failure of our society, the state or humanity?

What is the guarantee that similar incident wouldn’t repeat in another town?

How many more protests and candle marches do we need to change the scenario and make our cities, towns, villages safer for women?