Looking Into The Mirror: Are We Treating Rape Victims Right?

While there is much outrage over rape, we need to introspect our attitudes towards rape victims, and be humane. 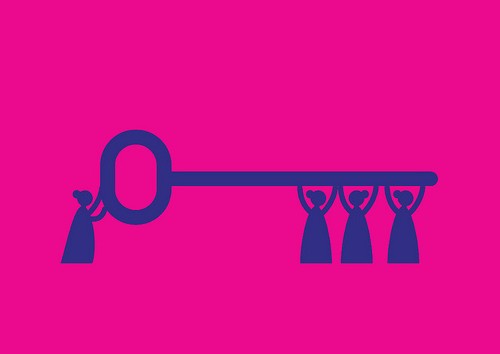 While there is much outrage over rape, we need to honestly introspect our attitudes towards rape victims, and be humane.

In India, a girl is raped every 22 minutes.

And quite notoriously, Delhi has been labelled the ‘rape capital‘ of India, ironically, under the very nose of our parliamentarians, where security is maximum, and political power is supreme.

The rise in registration of rape cases in Delhi, however, might be due to the increase in educated and forward thinking women who have started showing the courage to set the law in motion, especially in the aftermath of  the Nirbhaya case. However, cases  going unreported cannot be ruled out, due to victims’ fear of being targeted by the society, or due to ignorance or misconceptions enshrouding legal proceedings, or the humiliating and indifferent attitude of  the police. So the figure quoted might perhaps serve as a pointer only, with the real picture still under the covers.

In India, a girl is raped every 22 minutes.

What is more shocking is the mentality of the society  towards victims. It is common to see a major segment of society deriving sadistic pleasure in finding ways to make the victim guilty for ‘according such a crime upon herself’ or for her ‘shameless’ act of making it public or the misdemeanor of putting her family in ‘disgrace’ by reporting the matter, while the male aggression is excused as just another mundane fact of life. 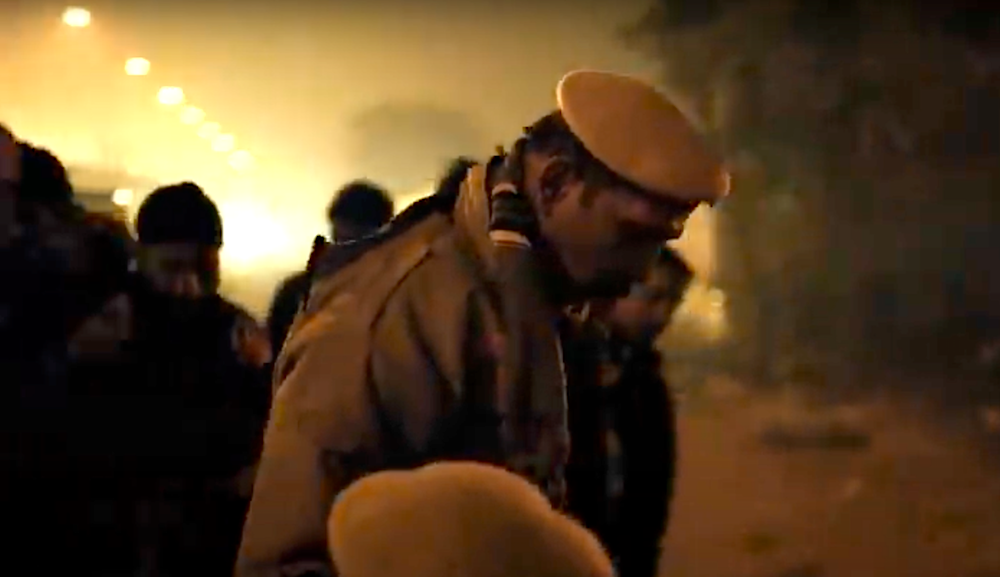 She is scrutinized at all levels,  with a vicious intrusion into her private life – meddling with her personality, mode of dressing, and even her social and economic status. Unfortunately, this verbal re-rape of the victim, has no remedy in the eyes of law or society.

Once she becomes the victim, the first and foremost response of society, is to project her as the ‘show piece’. To get a glimpse of the poor woman without her face covered is the ultimate joy, the media being in the forefront, flashing their incessant lights.’

If the crime happened after six pm, chances are that the lady might have been an ‘audacious character ‘, who might not have heeded the words of the elderly and has  paid the price for her rebellious nature! Getting raped by getting out of the house after dusk – a time when only men are allowed to enjoy the freedom of their life. How ridiculous!

Matters gets worse still, if she was with her boyfriend, who may or may not have been involved in the crime. She is definitely a ‘whore’, and there is no reason why she should complain after going out with him on her own will.

If she was wearing a fashionable dress, she might probably be held guilty of ‘inviting the attention of the rapist’ . The ‘poor rapist’ most probably, could not have withheld the urge  in his body due to the victim’s peculiar way of dressing. She was ‘shameless’ to have made visible a part of her leg beneath her skirt or her hands, or having worn a figure hugging dress that revealed the outlines of her physique, that proved irresistibly ‘tempting’ for the poor rapist’s eyes. The list can be endless. So what are the lines that this society draws in the dressing of a woman , in order to enable a man to act sane?

She is scrutinized at all levels,  with a vicious intrusion into her private life – meddling with her personality, mode of dressing, and even her social and economic status.

The truth is that there ought to be no lines at all. Even if a man happens to see a lady naked, in any circumstance, he is not allowed to touch her without her consent. What about the rising number of pedophiles? Don’t tell me the victimized children had exposed too much of their body or have been indulging in ‘indecent’ behavior!

That said,  a question to the beasts lurking in those men’s bodies. How many women bear the ugly sight of men sporting booty shorts, or dhotis half folded unto their knees, or low waist jeans showing off the brand of your undergarments, or men going around shirtless without letting their hormones run havoc?

So much for the sarcasm, now to put it straight: Criminals will continue to rape, irrespective of the dress she wears, the time she goes out, chaperoned or not , regardless of her age. They only need a body to unleash their perversion or sexual frustration. And the cruel fact is that we care to empathize with the victims only when we ourselves or our own blood is involved!

That is the society we live in; with two kinds of justice. Therefore, to make even a slightest change, it is imperative upon each and every parent, to raise their daughters on par with their sons, and teach their sons to respect not only women in their lives, but those they come across every single day.Imbibe in your sons the belief that a woman’s body  belongs to her and her alone.

Post the Nirbhaya case, a new set of anti rape laws have been promulgated, viz., Criminal Law (Amendment) Act 2013, which  introduced life imprisonment and death sentence in cases of rape. It also made Stalking and Voyeurism a criminal offence liable to be punished with rigorous imprisonment, which is a very significant step towards the safety and protection of women. But how far these laws are known to the common women, or set in motion, is a question that only the coming years will answer.

The law shall take its course, but in the meanwhile, let us be humane towards our sisters whose struggles have allowed us the protection of such laws. Let us not re-rape them by our looks, words, or actions.

Remember, the caveat is, “If yesterday it was her, today it can be you, and tomorrow it might be your daughter.”

In a country that sent a rover to Mars, we still hear cases of sexual assault against women on a daily basis. Isn't it time we treated women like humans and not objects?

In a country that sent a rover to Mars, we still hear of cases of sexual assault against women on a daily basis. Isn’t it time we treated women like humans and not objects?

A country famous for worshipping goddesses and treating girls like deities, is also famous for being the most dangerous country for women. Rape is the fastest growing and the fourth most common crime against women in India.

According to surveys, one woman is raped every 13 minutes in the world’s largest democracy, but convictions are few and far between. Even after the 2012 Delhi gang rape- the one that shook the entire world- the situation has not really improved.

It was for the very first time that people were on the streets protesting against a heinous crime. The outcry was seen as a symbol of oneness and sisterhood after many years of independence.