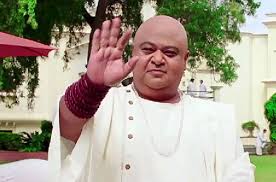 Yesterday, I happened to hear a speech by a spiritual leader addressing a large crowd of mesmerized audience in a TV channel. I have noticed my mother listening to it keenly every morning, as though it was her morning mantra, for preparing herself for the day.

Usually I never notice what the “swamiji” says, as I would be busy checking the headlines of the newspaper, but yesterday, I had finished my daily dose of newspaper and my glance fell on the TV Screen. Actually, my first impression, was that the swami was a highly intellectual person having immense knowledge about the religious scriptures, by the way he was reciting sanskrit slokas and translated them with ease, and taught his disciplines with much clarity.

I also started eagerly listening to him, but soon my eagerness died down, as he continued excitedly and ventured into the realms of human values, traditions, the role of mother in the upbringing of children  etc.

He then continued stating that he has been noticing that in some household the women do not teach their daughters how to acquire righteousness, and thereby cause the destruction of family relationships, when they are married off. And these ‘Mothers’  are only to be slapped right across their face on both the sides. With much resentment I heard the swamiji reiterating these words about slapping the mother atleast three times in that episode.

Next day, curious about what more the MAN had to offer, I sat before the TV,. Yes, by that time, he was no more a swamiji to me, but mere “MAN” with patriarchal blood splurging though his veins and head As expected I heard some more misogynistic views regarding how children are to be raised by mother on the next day as well, and no where did I hear the father’s role in molding their children’s character. Furious at the findings of the  “not so gentleman,”   I switched over the channel to a music channel, only to be interfered by my  mother who was hearing the man’s gibbering, while peeling vegetables in the kitchen. She was angry why I changed the channel, and I sheepishly, said, Please don’t infect your ears with such rubbish, early in the morning itself. And she immediately jumped at me, saying the man was very much wise and what he was talking “sense”. At the age of 68, I am not able to correct my mother or her views and so I just left the scene.

But I could not just simply disregard the observations of that man, and it continued to disturb me. That speech made me remember the words of atleast three or four men, who had in their casual talks to me, referred about how the women in their household, failed to imbibe right knowledge and values to their children.

Personally, I feel none of the “mothers” would deliberately raise children badly or expect their children  to turn worthless, without any values. Of course, they might be oblivious about the result of their acts on their children,  but even then, I wonder, where would be their father then? Doesn’t he have any moral responsibility to step in and correct where his wife went wrong or is going wrong?  Why is it that some tasks are earmarked as “Mother’s job” and some as “Father’s job”. Would children not accept if their father and mother switched such cliched jobs with each other?

Women Are Not Born With Machinery Of Motherhood

To all men out there, let me tell you, just as you become a father  one fine morning, when your child is born; a mother too is born only at the time when she gives birth to her child. Just as the new born baby, so is the mother, a newborn mother. But even then, mothers are expected to be born as an encyclopedia, as soon as the child is born, and till children gets their own wings to fly,  or even thereafter, the responsibility of the character of the children is vested with the mother.

I do admit, not all women are alike. So when you feel that they are not good enough in their ways in molding the children, there is nothing wrong in you stepping in to bridge the lacuna. Hold her hands and give her the support and let her also give you support when you fails.  Balance your goods and bads and share or switch your roles as you want, and not just demarcate your roles as ‘mothers duties’ and ‘father’s duties’ and be passive when other fails. Who knows, maybe you will be more good at changing nappies of your baby than your wife and she may be more good at getting the supplies from the stores, or manage your budget. So when you feel one side weighs more, and the other is light, balance your acts.

That way, you will not only gain respect in the eyes of your spouse, but also show way to the future generation as well. I say this because a very young man,  once told me, ‘Men rule, women heed”,  and he has been brought up in such a society and it was not possible to change or disregard the society.

And I simply replied .. BE THE CHANGE !! 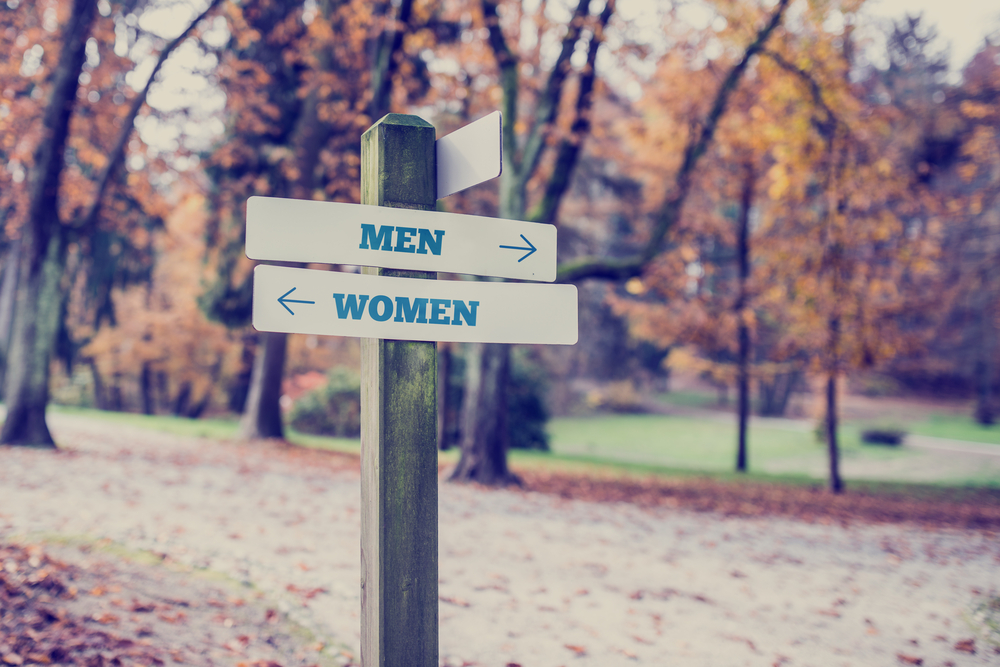