My Friend Got Out Of An Abusive Marriage And Survived – No, Thrived!

It needs grit and courage to be a divorced Indian woman in our society, but that is no reason to stay in a relationship that gives nothing more than trouble! 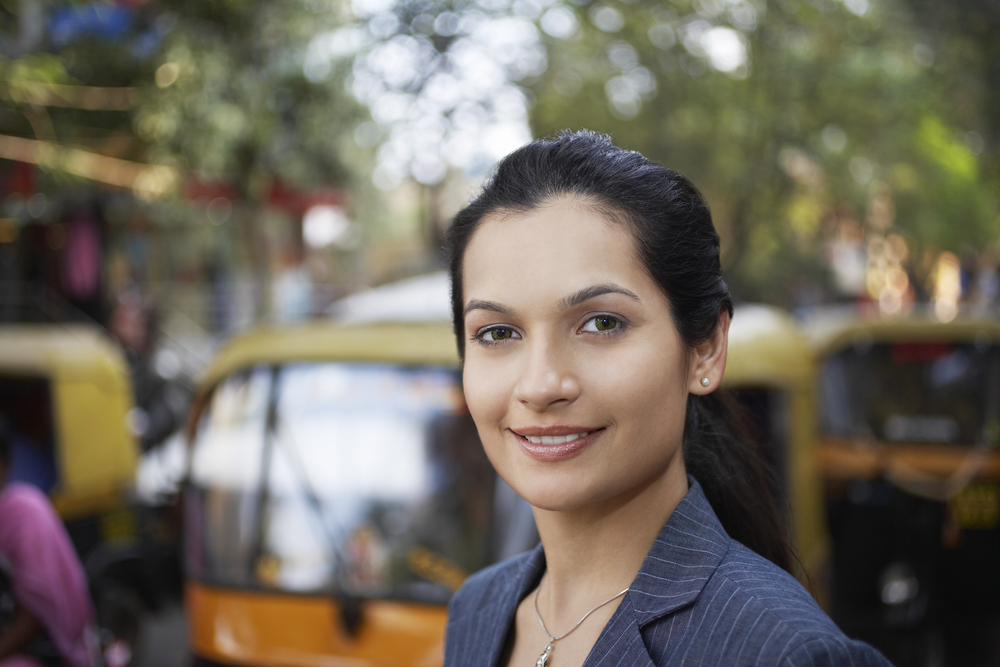 It needs grit and courage to be a divorced Indian woman in our society, but that is no reason to stay in an abusive marriage!

“The best protection any woman can have … is courage.”– Elizabeth Cady Stanton

We are past the times when women were considered fragile and only homely. Women today choose to remain single, or marry and not have a kid, or even freeze her eggs and have kids later. Women are martial arts instructors, cops, covert operatives, even suicide bombers – if we look at the physical abilities of the so-called ‘weaker sex’.

Then there are those multi-taskers, managing homes and offices in just 24 hours, still managing to look demure and pretty, as society often wants them to – if we look at the prowess of the everyday oestrogen-owner you come across.

Still, when it comes to considering them from the point of view of power, we still take a step back. This is perhaps because we underestimate what a woman is capable of, despite singing her praises through progressive TV commercials and Meghna Gulzar films.

But really, pause and think. Do you know anyone who has kicked at the rubble of social conformities and stood her ground, even when she is still bombarded by the question of being a complete and acceptable woman? Do you know anyone like her and forget to acknowledge her because she hasn’t been covered by media? I do.

I met her at university. We had applied for different courses. We officially met at the dining hall of the hotel we were putting up in. She walked up to me one day, and we got chatting. We formally said our goodbyes that night, only to become fast friends over the period of the following month.

She was seeing someone since school days and she would often regale me with interesting stories of dating and college. Two years of knowing each other, having fun, checking out men, arguing and making up, did not diminish our sisterhood. We stood by each other when she broke up with her unfaithful boyfriend; and even when unrequited lovers cat-called behind us and labelled us lesbians.

Her parents had started looking for prospective grooms for her by the end semester. I had fun teasing her, until we left university and the matter became more serious. Though she wasn’t ready to settle down yet, she had always contemplated a blissful married life with a loving husband and kids. Before I could get in tune with my new job, she was seriously considering one of those guys for marriage.

She introduced him to me one day at a friends’ hangout. He seemed just about alright and not really measuring up to my mental image of her husband. I thought if she was happy, it should be good. Couple of months later, she got married. I attended the hullabaloo right from the stage where suitcases of new clothes are packed by giggling aunts for the new bride, to when the family cries its heart out at giving her away.

We drifted apart for almost a year, occasionally meeting at her parents’ place. Little did I know that her life had become tumultuous, ever since that fateful December wedding and that she was trying to find a way out of it. It was on a coffee date, when she confessed that she had left his home and was living with her parents.

I had no clue what to say. I wasn’t very relationship-savvy then. To me, hers had seemed like a fairy tale wedding, the ones where the proposal calls for standing on one knee and offering the diamond engagement ring. And he did buy her a diamond too, by the way. So all this while, when she spoke about him so lovingly, she was actually covering up a shadowed life.

She told me how she was ill-treated by her husband, who also hit her at times and abused her family. Not only that, her mother-in-law led him on and even kept her unfed at times. The situation had gone so far that she had even contemplated suicide, she admitted. Only after she had scraped herself out of that hell-hole did she think of doing something about it.

And through the wringer of divorce

She filed for divorce soon after. From then on, began a long haul of court dates, confrontations and crying. She went through all that bravely. I couldn’t imagine her as the same girl I had met a few years ago. The husband’s family defamed her, didn’t show up on court dates and yet called her back home. At times, even her parents started feeling that reconciliation might be a better option after all. She didn’t give in and didn’t let them give up either. She met with lawyers and even put herself together to fight her own case. She was just 24.

I realised that while marriages can be sometimes arranged in a week, divorce takes years. I also realised that women, in the thick of such trying times, acquire a godlike strength to fight it through. With the turmoil that her family went through, I witnessed the parochial attitude of our ‘modern’ society.

Young men, perhaps solely interested in her because of her ‘experience’, dated and dumped her. She, vulnerable and not ready to lose hope, even followed one to another city. After he too walked away, she put her head into the job she had recently acquired and embraced hard core professionalism. She visited her home-town for court hearings and went back to the city for the distraction she thought living elsewhere could bring her. A year later, she was officially divorced, awarded with a reasonable alimony. We were relieved. A few months later, we learnt that the ex-husband remarried!

It has been five years since she relocated and three jobs since she started working there. She is the senior communications personnel of a real estate company now. Her advice has authority and her managerial skills tough. She earns handsomely, is more stylish and has become more forgiving than I knew her to be.

Unsorted relationships still cling to her, conservative people (even youngsters) still point out that she is divorced, but she doesn’t let go of the confidence that she earned, in fighting against all the odds that life threw her way. She not only has the grit to be a tough taskmaster, but also the playfulness of letting go of negative vibes of people.

She visits home every year, shops with her mother and takes her to movies. We meet up for coffee or lunch, at least once before she goes back. I have never seen her more radiant than now, even when the struggles of a ‘divorced Indian woman’ and the desire for a loving, committed relationship knock at her door her every day.

Living life with courage and hope

I grow proud of her every day and learn that happiness is what you make it to be. Nothing works exactly as planned; nothing fits the social fabric without compromise either. If you are to accept yourself and strongly mark your own destiny, you have to take a deep breath and walk on. My friend did just that. Her courage saved her from an abusive marriage and helped her find her own path.

Lately, I hear they have even given her stakes in the company where she works. She is contemplating buying a brand new apartment. I called her recently to suggest seeing an acupuncture specialist, for her slip disc problems. She laughed and said, ‘Alright! After all, woh bhi kya yaad rakhega!’