Choosing motherhood over career or choosing career over motherhood is a woman’s personal choice and no one has the right to interfere in her decision. 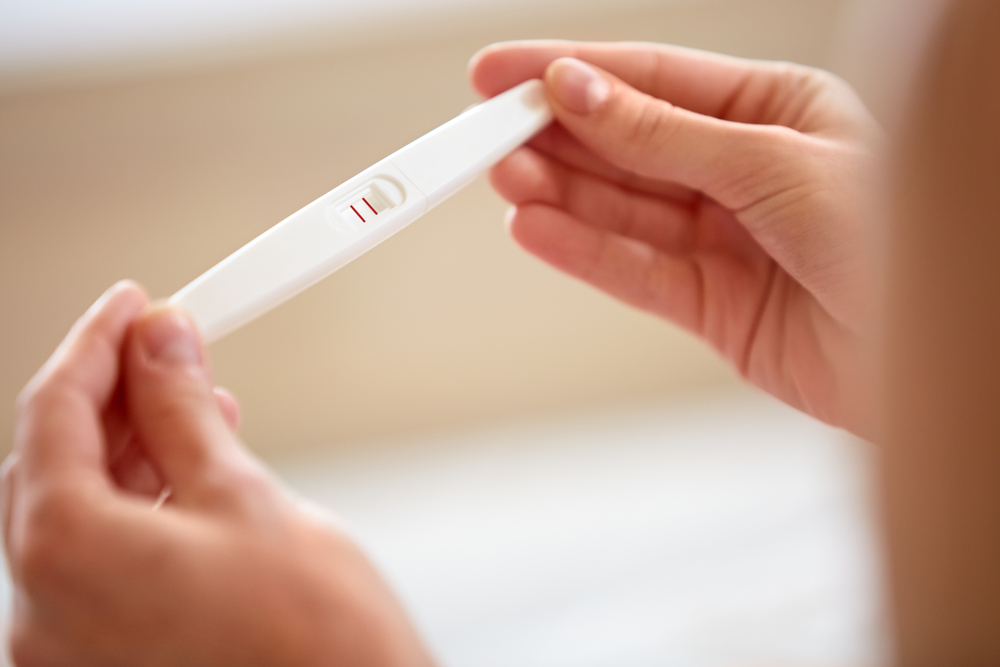 Choosing motherhood over career or choosing career over motherhood is a woman’s personal choice and no one has the right to interfere in her decision.

“You sound disappointed that I’m not choosing motherhood over being number one in the world. No matter how many Wimbledons we win or number ones in the world we become, we are not ‘settled’.”  -Sania Mirza

It is said that “Motherhood is the most beautiful feeling in a woman’s life”. I am sure it is but isn’t it the woman’s decision whether she want to be a mother or not?

Not all women dream of getting married at the age of 25 and becoming a mother before 30; some dream of achieving great heights too. I respect all the mothers in the world and I am not saying a mother cannot reach a goal. But, it should be a woman’s choice whether she wants to have a kid or not. A person has full rights on his/her body.

The society and the relatives are not the only ones asking these questions to a girl but also your own family members. You will always get advice from almost everyone why it is important to have a child and why you should not delay conceiving even if you got married a month ago. We are living in a country where family planning is whole society’s main concern and not a couple’s personal selection.

I have known many classy and literate people who call a woman ‘sterile’ if she is not conceiving for whatsoever reason. Women often succumb to the societal pressure and choose to conceive even if they are not actually ready rather answering the gibberish questions.

Girls should not feel guilty when asked these questions as there is nothing wrong in following your heart and choose your own way of living your life. You should choose motherhood only if you want to not because others force you to.

It’s a big responsibility to raise a child. Parents, especially a mother, need to be physically and mentally prepared before taking the ‘big decision’. It is an irony that in our country all that is important is to have children and not how they are brought up.

There is a perpetuation of the notion that women are somehow incomplete, unsuccessful or unhappy if they are not having kids. There is nothing wrong in having children and there’s nothing wrong not to have them, it’s just a matter of choice. Being human, we should respect each and every individual’s choice.

Being a mother could be a great thing and an enriching phase of life but a woman shouldn’t be forced into it. What about those girls who want to be themselves and not just a mother all the time? It is also true that not every girl has that maternal feeling. Why is this society’s biggest expectation from a girl?

I know many women who are not in pursuit of motherhood and have other preference in life but, due to societal pressures and family encumbrance, she loses all the rights on her own body and chooses to become a mother. This could be a very vulnerable thing for both mother and the child. Why do women need to have children to be seen as a complete human being?

A lady in my neighbourhood is expecting her fourth baby even after so many complications just because her family desires a male child. And yes she belongs to an educated, so-called modern family. She became a child delivering machine (may be because she is not self-dependent). Her family doesn’t gives a hoot on what she is going through and she has no means to voice her pain.

She is not the only one. There are many more that are forced to conceive and even die because of the complications. According to The Indian Express, India has highest number of maternal deaths.

A woman is not going to be a less of person if she does not choose motherhood. We as a human being should respect the individuality of one and all. A woman should never be judged on the basis of what she chooses in her life.

I would like to end my note on a very logical lines of Gloria Steinem (an American feminist & journalist who was a columnist for New York magazine and founder of Ms Magazine)- “Everyone does not have to live in the same way. Everybody with a womb doesn’t have to have a child anymore than everybody with vocal cords has to be an opera singer”. 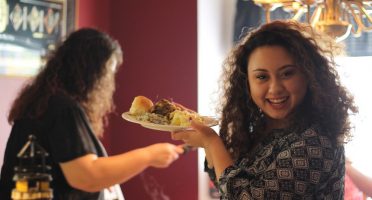 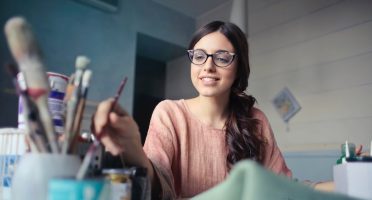 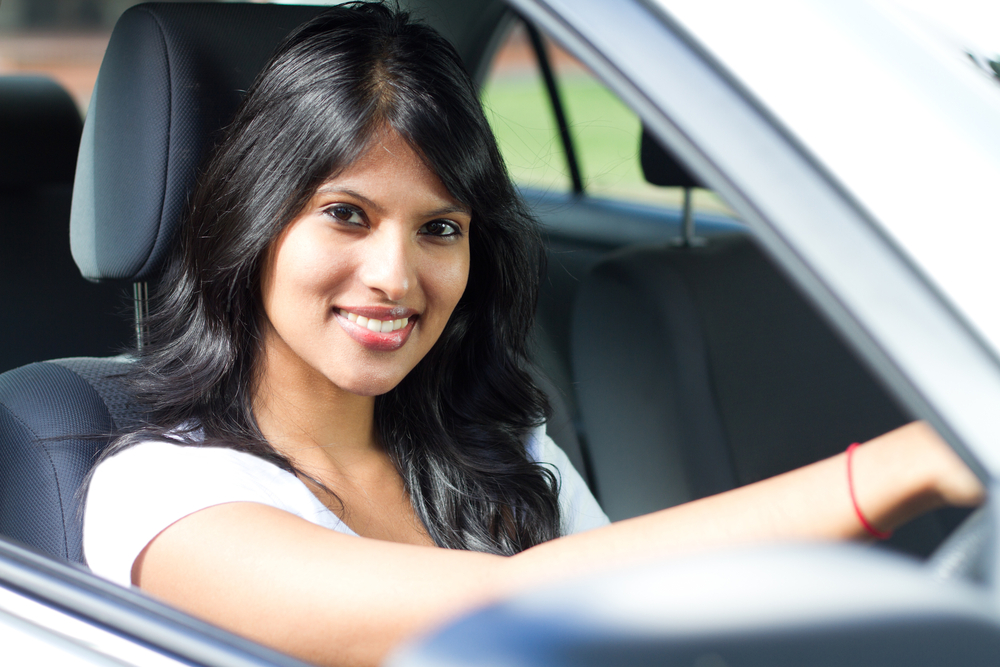 Miss Or Mrs - If Knowledge About Marital Status Of A Woman Is Necessary, Why Not For A Mr?