A child’s surname has always denoted his or her heredity - mostly paternal heredity. Until the birth of hyphenated surnames or those created from the parents’ first names. 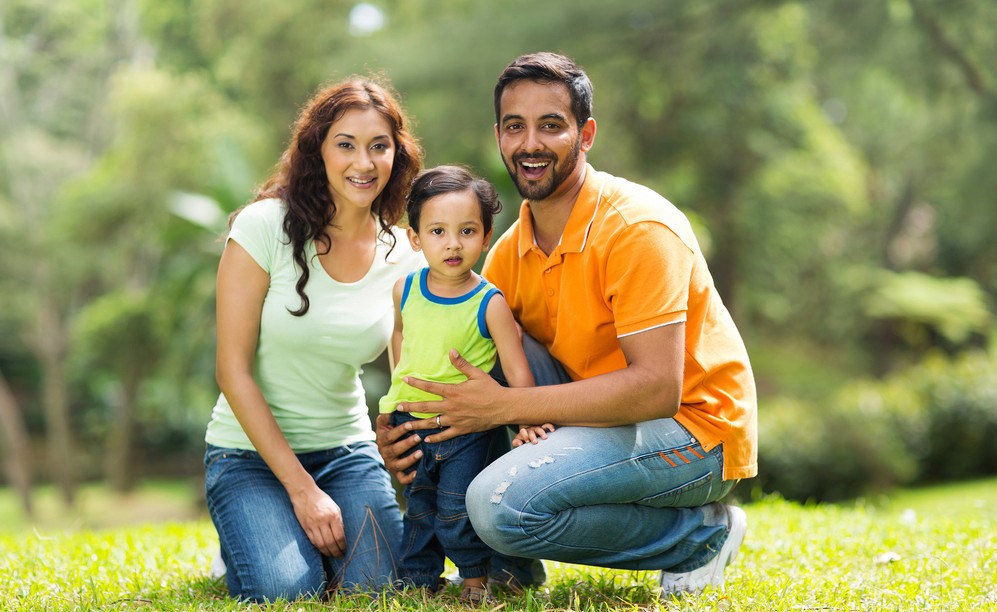 A child’s surname has always denoted his or her heredity – mostly paternal heredity. Until the birth of hyphenated surnames or those created from the parents’ first names.

In India, a child’s surname tells the rest of his or her social world about her father’s name, the occupation the family followed in a casteist time and sometimes even the geographical region they were from. As for the mother who birthed the child, her many responsibilities don’t exactly extend to claiming rights over such an integral part of the child’s identity – the child’s last name.

Of course, there are exceptions like in the case of the matriarchal Nairs of Kerala or certain communities of the North East of India. Children from these communities take their mother’s family name as their surname. But for most part a child’s mother’s name is shoved into second-class citizenship on official documents.

Once a tradition and then just common practice, this was something we saw happen with our mothers and grandmothers. Though the primary caretaker in more ways than one, their name was never linked to ours.

This omission never really sat right with me, which is why when it was time to name my daughter four years ago, my husband and I decided to break from tradition. We decided to use our first names as her surname – thereby naming her Indrani Shweta Sagar.

This was by no means a radical act as I soon found out. Indian women across the globe are now seeking to link their name to their child’s through hyphenated surnames.

Sreesha Sreenivasan, an army child, tells me that when her son was born, she wanted her child’s surname to reflect her parents’ contribution in making her who she was.

“Adding the husband’s family name as the new surname of the new born child ensured that his family name is carried forward. I wanted the same for my family’s name. My family’s name also deserves to be carried forward. The child is half its mother and half its father, so why shouldn’t it carry both their names forward? So I discussed this with my husband and he was quite willing to go ahead with the idea of our son carrying both our last names”, she says.

Mother to a daughter, Reni Rajan says that she always found it weird that girls had to change their names after marriage and how it was not a choice but a compulsory thing, which no one even bothered to question. It was then that she came across a friend who had her mother’s name included in her name. She loved the concept and discussed it with her husband, Paul, who liked the idea, even though he was not sure if their families would approve of it.

“By the time I conceived I told him I would want my child to be associated with his name and mine and not with any surname or anyone from the family. In our families, the eldest daughter usually gets her paternal grandmother’s name. So my husband and I were a little apprehensive of how my mom-in-law would react to this. When Sarah was born however, we named her the way we wanted – Sarah Reni Paul,” she says.

She adds that people still give her surprised looks when she tells them her daughter’s name, but her intent was not to create ripples, it was just to give her daughter, her name too.

Much like Kasturi Somway whose son’s surname is Kasturi Michael – the first names of her husband and herself.
“I wanted my name to be associated with the child, since I was the one giving birth to him,” she says.

Many a time, a kid’s hyphenated surname is also born from the mother not giving up her maiden name, or in the case of these two Indian mothers based in Canada, the need to indicate to the world that their daughter was theirs, despite their different surnames.
(Names concealed to protect identity)

“It starts with the fact that neither of us wanted to change our last name after marriage. It was unspoken but I think we both wanted to maintain our individual identities. Also, being in a same sex relationship and having the same last name might confuse people into thinking we’re related – like sisters. W

e decided to give our daughter a double-barrel last name because we wanted her to identify with both of us and indicate to the world that she belongs to both of us. While one of us gave birth to her and legally we’re both her parents, having the double-barreled surname makes it socially obvious that we’re both her mothers. Also, it was a bit of a security measure for her to have both our names for when we travel to places like India,” one of the mothers explained.

While most mothers told me that there were not a lot of reactions to their choice of surname, there were a few who said that the more traditional members of the family expressed their displeasure at this overturning of convention. And as I asked around on my social networks for parents with children who had a hyphenated surname, there were a few who wrote in wondering why this was even something to write an article about. To paraphrase Shakespeare, they too surmised that there’s naught in a name.

But today, as more and more Indian mothers step up to claim their place in the history of their child’s lives, they would beg to differ.