6 women in the Forbes 30 under 30 list. Good, great or enough? Why don't we more women in the list of achievers? 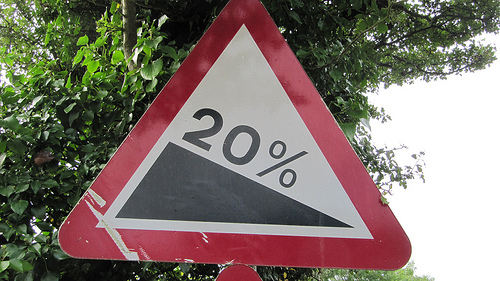 When I first saw the title, I was super-excited to read the list. One, I love lists. Two, this was by Forbes. Three, it was about young achievers in India. So reading this list was bound to be a treasure and a pleasure.

As I went on to read the list, I was truly impressed by what these achievers have done. As the post says, “Showcasing an enterprising new generation that dreams big and refuses to say die“. As I read further, these words from the article caught my attention “This isn’t just a celebration of capitalism and profit; it is also in recognition of social value. Do-gooders, geeks, greens, musicians, sportspersons, creative-types and biz kids: The net was thrown wide to catch the best and the brightest.”

Well endowed talent, passion, confidence, the genius of their ideas, focus, discipline, the will to succeed, the spirit to go the full mile in spite / despite everything and most importantly their supporting ecosystem (in terms of parents, friends, family, institutes, organizations, technology and capital) have all played a role in their names featuring on this list. For that, my deepest respect, a big bow and a Tiara crown to all of them. I don’t know any of them personally, but I was proud to see such a list recognizing young talent in India.

As I mulled over the list, one thought continued to linger on. Why were there so few women? Among the list of 30, only 6 women featured. 80% were boys and 20% were girls. Listing the names of the women below:

To all you women – Congratulations! You do us all proud. And may you scale to great heights in the years to come. My best wishes and prayers are with you!

But is this a great start? Is this good enough? Or do we need to have more women?

The thoughts continued to linger.. Why were there only 6 women who made it to this list?

Is it that there were fewer women as per current demographics?

Is it the lack of / limited education among girls / women?

Is it because women lack the talent?

Is it because women lack the opportunities?

Is it because women lack the confidence?

Is it because women lack the visibility?

Is it because of the social system which encourages a girl to marry in her 20’s after which the course of her life is influenced by a zillion other variables apart from her own dreams, passions and desires?

Is it because women lack the supporting ecosystem to fly?

For now, I have more questions than answers.

For now, all the equations do not add up in my mind.

And so for now, I shall rest this case.

With the hope that in the next list more women find their spot under the sun!