Where There’s A Will… My Mother Did A PhD In Sociology At 43, Despite A Job And 4 Kids!

My father knew that for my mother it could only mean a return to academics. He encouraged her to do post-graduation, and we all chipped in by doing what we could at home to help!

Today I’d like to tell you how my mother; a science gold medallist went on to do PhD in sociology at 43 and become the Head of the Sociology department in a college where she only started teaching at the age of 39.

To say that my mother was a good student is an understatement. She was a topper throughout school and was the head girl to boot. She went on to do her graduation, once again graduating as a topper, and then she got married. In my mother’s generation marriage meant the end of studies. She got busy with taking care of the housework, had my elder sister, and then me.

How my mother got into further education

One could say I was the catalyst who changed things for my mother. You see a few months before I was born my mother slipped and fell. She was in great pain but because of the pregnancy, she couldn’t take any strong medicines. This could be one of the reasons behind the fact that after I was born my mother was weak and listless for a long time. It’s possible that she was facing postpartum depression but the concept wasn’t known back then.

When I was a few months old we had to join my father in his posting. The doctor told my father that my mother needed to be involved with something she enjoyed and would help her feel better about herself. My father knew that for my mother it could only mean a return to academics. He encouraged her to do post-graduation knowing that this could lead to many changes.

An MA and then a PhD in Sociology!

My mother went on to do an MA in sociology as a private student. (She had done graduation in home science but that was not available as a subject in the small town my father was posted in).

I would occasionally scribble in her books as she studied (something that would come back to haunt me when I studied sociology using the very same books). She had always been a good student and excelled in her post-graduation. I’m quite sure she set some kind of a record as a private student.

My father’s posting changed and that might have been the end of it except for the fact that we would return to the city 10 years later. My mother bumped into a teacher who remembered her after so many years.

She would go on to become my mother’s mentor and offered my mother a job as a lecturer in the very same college my mother did her MA. My mother was wary since my brother was only 4 but she couldn’t refuse her mentor and so she started teaching. She enjoyed it immensely and found out that she could become a full-time lecturer if she did her PhD.

And so at the age of 39, my mother enlisted for a PhD

She had to look after 4 kids (we were quite a handful) and manage the house and teach. Looking back it seems like a miracle she completed her PhD in a few years but the whole family pitched in.

For months I remember my sister and I would be sent out in the evening on our cycles to collect the surveys my mother had asked people to fill up for her research. Once the forms were collected we all pitched in with the tabulation.

I can still remember the whole family making it a point to finish lunch early on Sundays so that my mother could roll out her enormous chart; on which the data was being tabulated; on the dining table and check there were no mistakes.

We, the kids, learnt that going back to studies is ‘normal’

Looking back I realize it must have been tough for her and it’s a minor miracle of sorts that she managed to do it as quickly and as well as she did. But back then we kids didn’t realize what a big deal it was. Since neither one of my parents made a big deal about it we just assumed that your mother going back to study was normal. But I know now how easy it is to let your dreams fall by the wayside as you acquire more responsibilities and sigh about what might have been.

My mother did her PhD at 43, and taught us that when you really want something you roll up your sleeves and work for it without making a big deal about it, that there is no age limit for doing what you want, and most importantly if it’s important for you it’s important for all your family.

My mother would go on to head her department and modernise it, bringing in computers and arranging for new furniture. She would teach for nearly 20 years and thoroughly enjoy each minute of it. 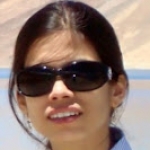 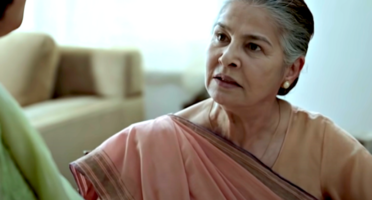 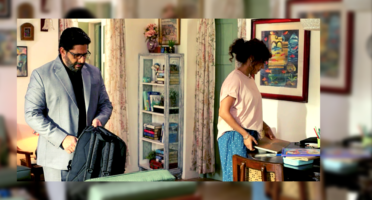 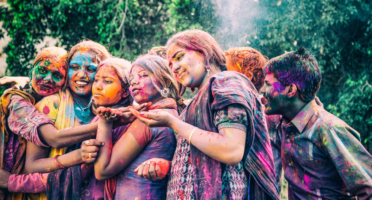 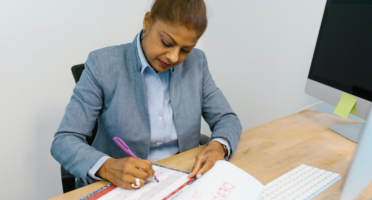 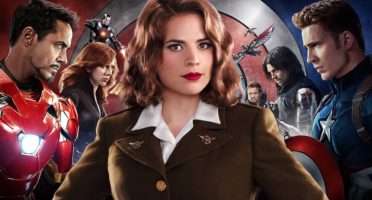