From Breaking The Karwa Chauth Fast Without Seeing The Moon To Recovering From India’s Loss In the Cricket Match…What A Day!

On Sunday, two events took me on an emotional roller-coaster. I had to break my Karwa Chauth fast without seeing the moon. And India's defeat in the T20 World Cup.

The 24th of October 2021 is a date that must be written in gold letters. Before you proceed, let me state unequivocally that this is not a political piece, nor is it published by someone who supports any particular faith.

This is the voice of a writer who couldn’t stop herself from emphasising her observation. On Sunday, two incredibly significant events have occurred.

I had to open my Karwa Chauth fast without seeing the moon!

The women of Delhi opened their fast without seeing the moon. Like the other women who had kept the fast, I also waited for the moon. The weather forecast agency reported around 8 pm and practically everyone opened their fast before 9 p.m. They were so confident in the weather forecast that they forgot the moon almost always appears after 9:30 pm.

It is said that if a lady breaks her fast without seeing the moon, her husband will either die or suffer severe losses in life. If such is the case, the lives and livelihoods of many men are now in jeopardy. Ladies, beware!

The second painful event occurred when India lost their T20 World Cup match against Pakistan. Pakistani players are renowned for dropping the simplest and most effective catch, but they were on their toes yesterday and performed something that had not been done in many years. They won by ten wickets.

I grieved like every other Indian. I mean, we badly underestimated them. Furthermore, the more we criticise them, the more they demonstrate this time that they deserve a pat on the back. 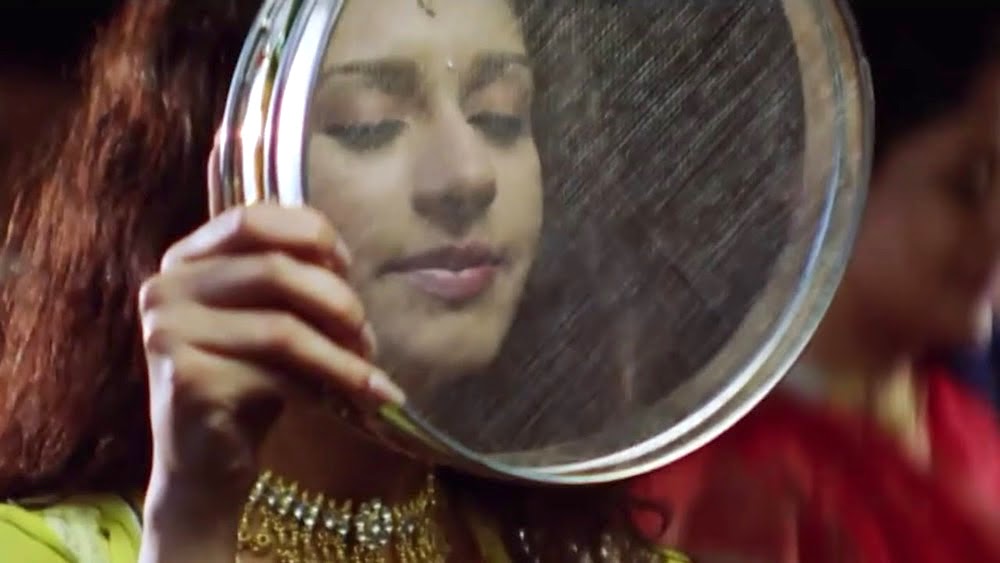 As A Married Indian Woman, Are You Also Expected To ‘Look Married’, And A Compulsary Karwa Chauth?

Does Your Karva Chauth Fast Increase His Immunity That He Needs A Booster Dose Every Year?!

The same phenomenon occurs in life if you don’t give up hope because of your setbacks and strive harder, you’ll shine like them.

This isn’t a parable. This is something I sincerely believe. Whenever I fail, I get up, dress up, and stroll around like a princess. The Indian team will get back up on their feet as well! 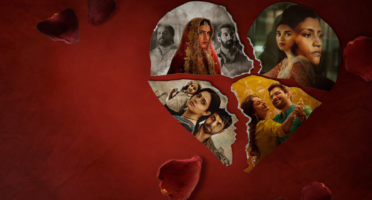 My Latest Netflix Binge Was Ajeeb Daastan, Which Left Me Awestruck 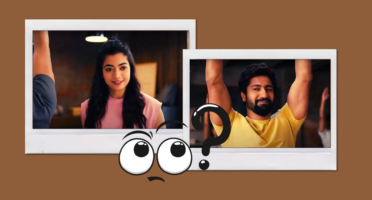 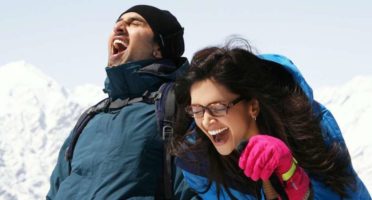 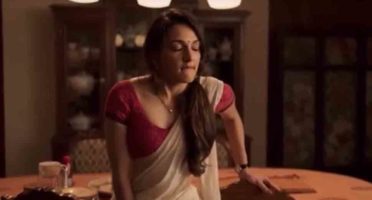 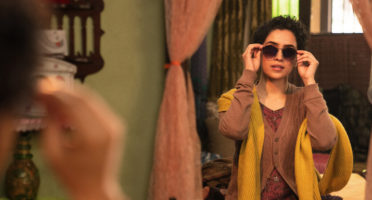 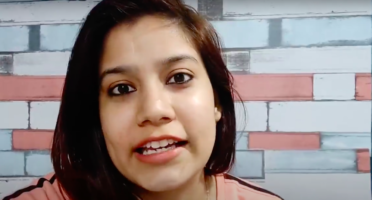 Karwa Chauth – An Individual Choice I Won’t Diss, Even Though I Don’t Practise It

Many women have a deep attachment to traditions such as Karwa Chauth, one-sided though they may be. This author argues for making one's own choice. Many women have a deep attachment to traditions such as Karwa Chauth, one-sided though they may be. This author argues for making one’s own choice.

I know the title itself is sufficient to raise many eyebrows around. Especially, when karwa chauth is coming around and someone is talking about “Why I am not a karwa- chauth fan”. But I think sometimes it’s good to read the other part of the story too.

I still remember those days at school when my friends used to discuss marriage. I was a little offended at the time by their arguments because of the norms that society has made especially for women. I was never against the concept of marriage, whether love or arranged but was not convinced with those ceremonies or rituals which have been prevailing for years without any logic.

India is a country where many of us follow what our parents have been doing, unaware of the reasons why are they doing what they are doing. To me, fasting of any kind, whether it is starving for God, for oneself or for anyone else proves nothing and doesn’t make any logical sense. I don’t have the tiniest clue as to how we can relate women starving to the life expectancy of their husbands. Is there some super secret science that I’m unaware of?