How Can Kissing In Public Be Punishable Under The Law?

My parents and I, a few hours before — were in Delhi’s most popular mall when a couple appeared in front of us and lips locked for about a minute.

Laws are made for our security keeping in mind the culture in certain aspects, in India whereas sometimes they are based on just the mentality of the curator and the other times it is just made and never looked back for certain amendments as per the time and era we live in.

I am a millennial child and always find myself crushed between new and orthodox thought processes. Though, I do not support old ways of thinking where showing love in public needs someone’s authorization.

Why was my father offended?

Today something happened where even though I do not personally get offended, but my father did, and that too to the extent that I had to push him to the exit gate; so that he won’t show his displeasure openly and draw unnecessary attention.

My parents and I, a few hours before—  were in Delhi’s most popular mall when suddenly a couple appeared and lips locked for about a minute.

They seem to forget that they are not even a lift lobby in fact they were just walking freely in the corridor where everywhere around shops and surrounded by people of all ages, who also happened to belong to two most vocal classes of society — the middle and high class.

I personally didn’t get offended, nor that I got much uncomfortable, but still back of my mind I thought, a peck would be okay or else, “Get a room”.

Luckily we were just done with our shopping and were gearing towards the parking, just then I pondered deeply. I dropped my parents at their home and then picked up my husband on the way.

Kissing publicly is a crime!

I shared the incident with him, he just uttered, “It is a crime under section 294 of the IPC”.

Really, I didn’t have the idea. It is completely personal to someone how they want to show affection to their partner, then how come it became a crime?

And Why it is a crime? We are free Indians and possess progressive thoughts as well.

After searching about the topic, that in a jiffy had a hot-poll round in my home. I couldn’t stop myself from asking the same question to my in-laws.

As my father-in-law said; there is nothing to be offended yet a person should respect the culture they belong to.

So according to understanding, “The law is there and must be there so that people have — this shyness — that certain things look good in a boundary and should not be disclosed openly”.

My research brought me to the term obscenity

I further researched to kill the urge to know about it, and why it is considered a crime under Indian law. My research unfolded the question of obscenity.

This means if the act of kissing is obscene, which means done in wide daylight amongst a huge crowd that makes people around uncomfortable, then it is a crime.

Still, I didn’t find the exact limit set for obscenity.

In many cases, the Delhi High court has already given the judgement in favour of the couples where it was proved that the kissing was just a portrayal of love and affection.

Do only married-couple have the right to kiss?

There was a judgement came in 2009 where the High court stated that if kissing is done by a married couple then it is not a crime, which reading in 2022, made me uncomfortable, as we are already making live-in acceptable, then really kissing is right or wrong, does it just depended on being married or not?

Do only married couples love each other? Or is kissing done by an unmarried couple consider lust and not love?

If a law is there, that means there is something that needs to be more clear about it. Law states clearly the difference between right and wrong.

There is silver lining between freedom and obscenity

As an adult, I do understand the silver lining between obscenity and freedom. Truly, I appreciated my father-in-law’s words in the entire scenario that, when I clearly asked him if it doesn’t offend you then why do you support the law?

His balanced answer was an actual description where he mentioned that showing and expressing love many other ways too — yet the choice lies within a couple’s mutual personality. He emphasized, that there is no need to remove the law, yet we are none to judge or comment on anyone.

Honestly this sort of law, I don’t understand, how can something be a punishable under the law as well as overseen, and have such a petty value all at same time.

Image source: Still from clip of Masan, on youtube, edited on CanvaPro 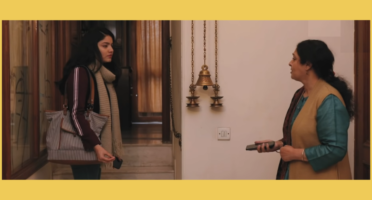 I Just Placed The Saree Order Maa, Please Don't Get Mad At Me 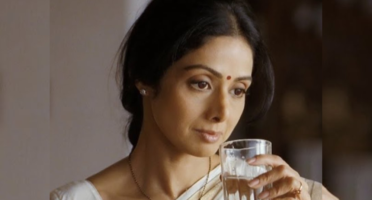 Thankfully The Diagnosis Was Hypothyroidism And Not What I Feared! 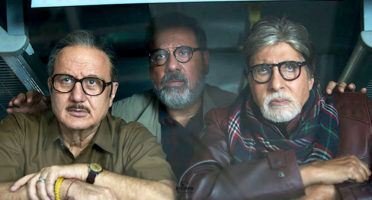 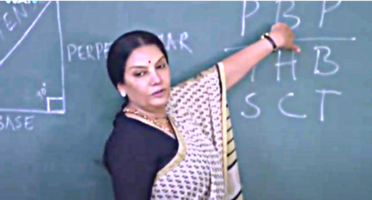 As A School Teacher, Here's Why I Feel My Mental Health Is At Stake 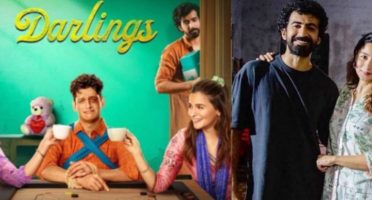 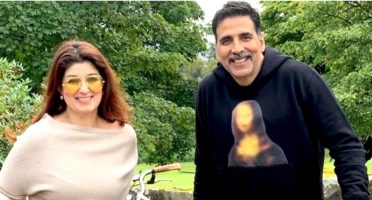 Was Akshay Just Happy Or Bragging About Dropping Off His Wife To University?