What Could I Do… She Provoked Me So I Hit Her!

All these years they had kept quiet despite knowing that their son-in-law failed to keep their daughter happy, but out of societal fear they could never confront him.

All these years they had kept quiet despite knowing that their son-in-law failed to keep their daughter happy, but out of societal fear they could never confront him.

Meera could finally no longer take it.  She could no longer fake a happy life with her husband. She was tired of hiding the scars on her body and her soul everyday from the world. She was tired of waiting for her husband to be better. She was tired of getting beaten up and humiliated in front of her scarred and scared children everyday. It had been 15 years and she had lost her youth, her confidence, her trust, her passion for life only because of this one person.

With her few belongings and 2 children, she decided to move to her parents’ house. All these years she had never told her parents about the domestic violence though her parents knew that she was stuck in an unhappy marriage but being the old school parents they did not have the guts to bring her back home. She finally told them about the domestic violence and other emotional abuse that she had to face all these years. Both her children weren’t spared either.

Her husband, Manish, came to her parents’ home 2 days later. Without an iota of remorse or guilt, he ordered them to come home with him. Meera’s parents were present there. All these years they had kept quiet despite knowing that their son-in-law failed to keep their daughter happy, but out of societal fear they could never confront him.

Today Meera’s mother could no longer keep calm and confronted him. She asked him, “Who gave you the right to hit my daughter? How could you do that?”

Without flinching or any remorse, he replied back, “What could have I done? Your daughter would argue with me, instigate me, and I would get enraged and beat her up. It was her fault! I have not just hit her; I have hit my children, as child I used to hit my sister. If they enrage you or go out of control, you need to hit them to discipline them. I haven’t done anything wrong.” 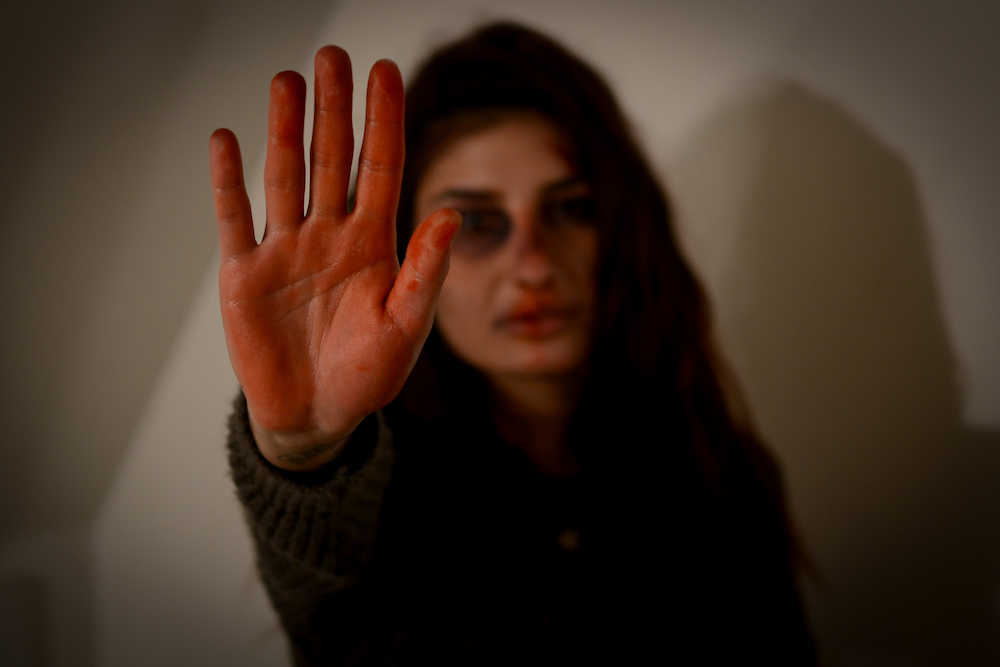 Isn’t this the case with so many women out there? Educated, uneducated, rich, poor, any strata of the society doesn’t matter. Women face domestic and emotional violence for years. They keep silent for the sake of their parents, society, false honour, children (who by the way are the most affected) and continue to tolerate the scars on their body and heart. The men who hit are the ones who have been raised to believe that women are inferior and need to be subjugated. As kids or young adults, they hit and control their sisters and later on wife. They are made to believe that its not their fault but the wife’s fault, just as Manish blamed Meera. Such men never change because they believe they are never wrong!

Meera’s mother decided not to send her daughter back to that hell and to that monster again, but there are many parents who despite knowing everything never bring out their daughters from that hell.

Meera’s mother had decided to break the chain… 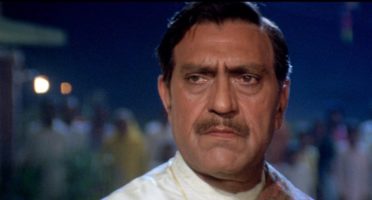 Assault Is Legally Wrong, But Why Is It Not Wrong When A Parent Hits A Child?

Often The Most Gentlemanly Of Men In Society Could Be Abusive Husbands...

I Have 2 Families Yet I Am All Alone... Please Save Me While I Am Still Alive!

Yes, I Was Molested and No, I Will Not Back Down From My Fight For Justice

He blamed her for brainwashing their children against him. But, this was not her concern anymore. She was done with him and his threats. He did not scare her anymore. 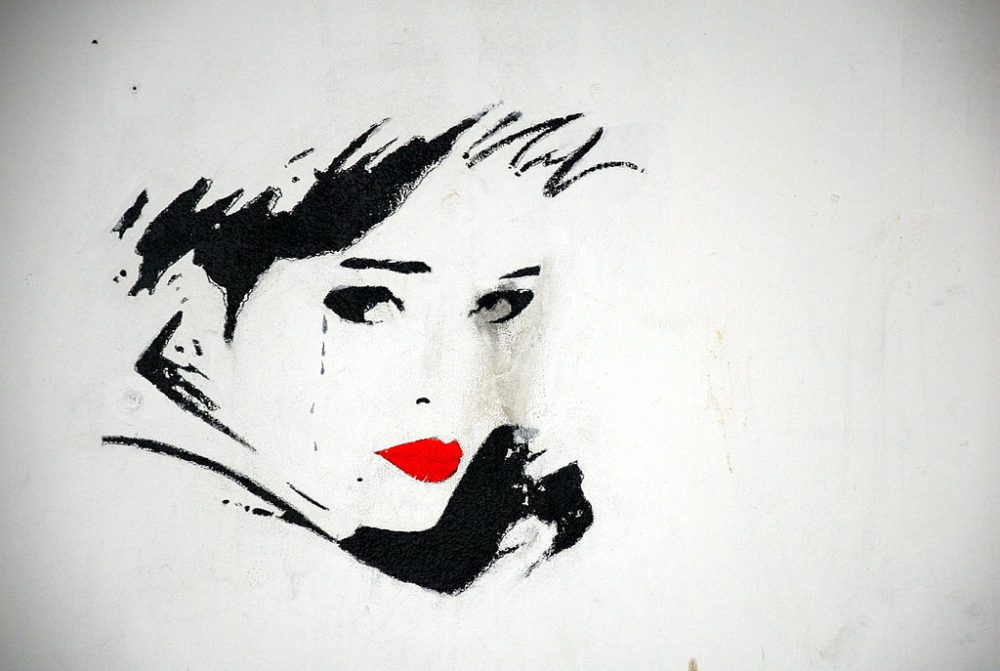 He blamed her for brainwashing their children against him. But, this was not her concern anymore. She was done with him and his threats. He did not scare her anymore.

It was a beautiful day! The weather was just perfect. The sun was up and lit the small town of Mussoorie with just the right intensity of light. Hema sat by the window sill, looking out into the world, while sipping on her piping hot cup of honey and lemon green tea.

She saw her future before her eyes – Warm, Cozy and Luminous like the sun rays.

Neerja taught us that saying NO to violence is important - both the domestic and of terrorism. Wouldn't she have remained a mere statistic otherwise? 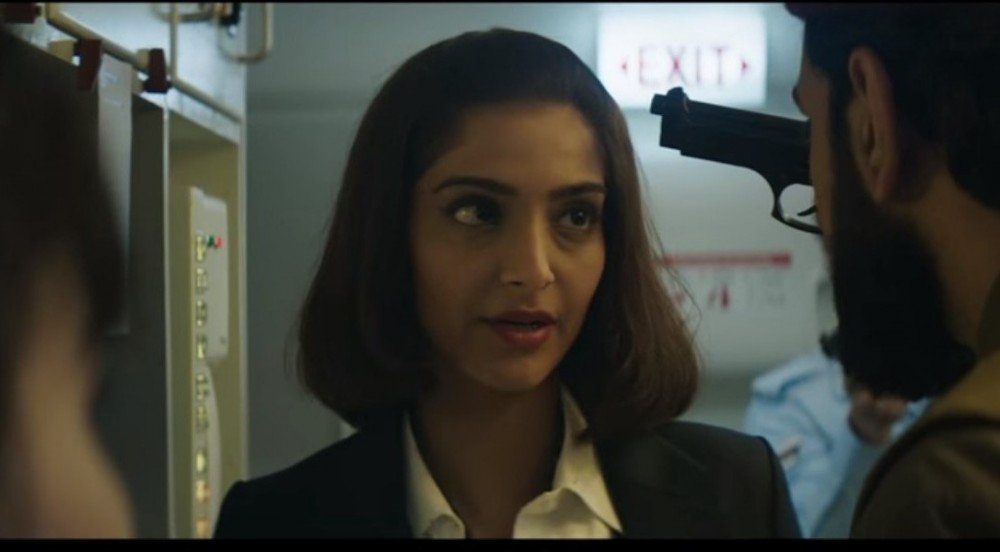 I finally watched Neerja. I could not control my tears from the very first scene. A loving daughter, a doting sister, the lifeline of this family is woken up reluctantly by her mother to go to work. She is gone and the family gets to know that some trouble has come her way. They hope for the best. But God had other plans.

Throughout the movie, there are flashbacks of Neerja’s marriage. How she used to be humiliated by her husband – for being a model, for not being a good cook, for wanting to be in touch with her father regularly. Neerja’s husband had also written a letter to her father – insulting him on how a respectable father would never let his daughter be a model. How he should not be talking to his own flesh and blood so frequently.