Are We All Educated Illiterates Who Only Want Sons But Will Happily Kill Daughters In The Womb?

The greed for dowry and the non-acceptance of a girl child under certain circumstances is quite appalling. Are people really educated and literate?

The greed for dowry and the non-acceptance of a girl child under certain circumstances is quite appalling. Are people really educated and literate?

Is it only a dream to expunge all the misdeeds against women? A stench of female foeticide and dowry harassment continues to permeate our society.

Recently I came across a video of a woman who is a doctor. In the video, she depicts how she was constantly harassed by her in-laws for dowry. Later, when she is pregnant with twins, she was made to undergo an ultrasound to determine the sex of the babies. When they found out, she was carrying twin girls, she was pressurised by her in-laws to get an abortion done.

What did it all end in?

In one incident, her husband, an orthopaedist himself, pushed her down a flight of stairs to get rid of the twins. After this incident, she managed to call her father and told him that she’s rather be dead than suffer in her marriage.

She delivered the babies preterm while she was with her parents. And after her delivery, she was almost forced to give away one child up for adoption. When the babies were four months old, the lady’s parents asked her to give her marriage another shot.

Thus, for the next two years, she lived with her husband and in-laws so the kids could get their father’s love too. She relentlessly tried to make it work but it was all in vain, it all ended in litigation.

Who was to blame here?

What was the most poignant and startling thing about the whole story? Was it her in-laws? You’d be surprised to know that they are well-educated. Her mother-in-law is the principal at a school while her father-in-law is a college professor. Both the woman and her husband are doctors. Everyone was well-educated and thriving.

The greed for dowry and the non-acceptance of a girl child under such circumstances is quite appalling. Are they all really educated and literate? What was the point of all their degrees if they couldn’t even implement the moral ethics and values in their lives?

Or was it the family she was born in? They coddled her but educated and made her independent too. However, they were unable to free themselves from the clutches of the orthodox society. Some times, parents become vulnerable due to their age, financial burdens and family pressures that they want things to settle down instead of falling apart.

Or was it she herself? Despite being harassed the way she was, she believed that her babies would be able to open the closed hearts of her husband and in-laws. She still believed that her daughters could get some love from their dad.

Will any of this ever change?

Being a paediatrician, she could’ve easily earned money and name for herself. She could’ve raised her children with pride. Despite that, she put in efforts to revive a marriage that neither had love, nor trust.

Even today, female foeticide is a major issue, yet women do not come forward to speak about it. This may be due to family pressure, financial dependence, illiteracy or even ‘values.’ But if this is how educated and literate families also behave, where will our society go?

We often talk about women empowerment and the rights of women. However, I believe, to bring about a change, we should also add lessons on moral values and ethics in school and college curriculums. Everyone needs to understand that every life is important – whether it is a girl or a boy. Patriarchy should be eradicated and women need to be given equal importance.

It is high time, we came out of these conservative thought processes. Every mother-in-law, mother and in fact, every woman should stand with each other to make this a better place for the rest of us. I wish crimes against women stop so that no parent is afraid to give birth to a girl child. 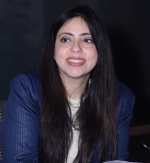 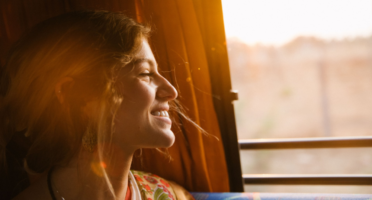 Phenomenal Women Of India- Give Them The Safe Haven They Deserve!! 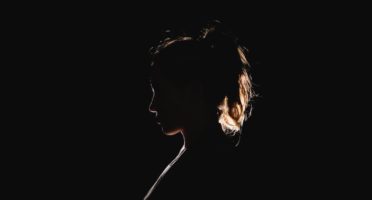 Does The Basic Right Of Every Woman To Live Free Of Fear On This Earth Really Exist? 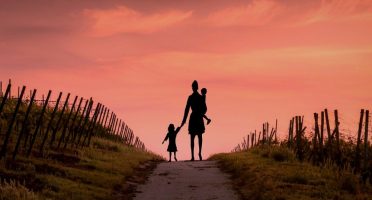