Disturbed by the recent brutal rape and murder of a young doctor in Hyderabad, the author wonders about how things came to this point, and what could possibly be done about it.

Disturbed by the recent brutal rape and murder of a young doctor in Hyderabad, the author wonders about how things came to this point, and what could possibly be done about it.

I will be very honest – the brutal rape and murder case in Hyderabad has disturbed to me to an extent that I am not just worried about myself and my life as a woman, but I am even scared to think of a future possibility to have a young child in this country.

Meanwhile, many girls aged 6-12 are being told, again, to be back home by 5pm. Boys the same age are allowed to play in the nearby park till 7pm. Not that these boys are not vulnerable. Every child is. But the lesser our girls go out, the more vulnerable they become.

This continues in their adolesence and adulthood. The same time limit extends to 8 pm for working women. Some ‘liberal’ families allow their daughters to be out till 9 pm, and if something goes wrong, it was their ‘fault’.

Our public spaces are becoming increasingly inclusive. Bigger cities are witnessing more women, late in the night, working and exercising their rights. Many people are not ready to accept this change. Many still feel, “how dare she?”, some in awe, many in disgust.

Raping a woman is not always about ‘having fun’

It’s mostly about ‘teaching a lesson’, ‘sending a message’, ‘silencing the voice’. It’s all about power equations. It’s their way to say, “if she dares, this will be the consequence.” This is much more than just a crime. This is threatening and no less than terrorising.

And such a mind doesn’t really care about the law or the punishment in ‘that’ very momemt.

No amount of awarenss, education and literacy can change what twisted thinking does to a brain. I say that because we have seen cases of sexual offenders coming even from the most educated, liberal, aware, gender-sensitive and self proclaimed feminist men.

Some are first timers. Some are repeated criminals. Some alone. Some in packs.

The fact that they didn’t want her to live proves that they were scared of the consequences. Criminals from a marginalized, downtrodden section, who (I suppose) had no prior knowledge of DNA sampling knew it was easier to char her deceased body than to just dump her after smothering her.

Why? Maybe they thought identification would be difficult if they burn her. Maybe they remembered that all men were caught by the police in the Delhi rape case that had made headlines worldwide. May be they knew they did something beyond heinous.

What is making some (or rather many) men so aggressive and violent?

I would like to address something that we often do not. Something that I believe adds to the aggression to some extent.

A few years ago I was traveling alone to Varanasi from Lucknow. It was 8 am on a winter morning. I was reading a book on the platform, when I overheard two men standing beside me. They were talking about porn and two Caucasean women (who were sitting on the floor of the platform right in front of me, apparently waiting for the same train as I was). I wouldn’t want to go into the gory, disgusting details but I suddenly realized that every second man on the platform was staring at these girls, who could, by now, feel it too. A group of men even made lewd gestures at them. It felt so unreal and sick that I forgot to turn the page. I just sat there, numb, waiting for the train.

I am trying to highight here the obsession a lot of our men have with non-Indian women, and their perception of these women.

I couldn’t confront him on this. I didn’t have enough courage, and also, I was alone in the house. So I deliberately tapped on the window glass and he shut the video immediately. But he was upset and startled at the same time.

Let me ask you these questions

How many of our men (and women) are ready to watch something violent and not be affected by it, not absorb or internalise it?

How do we guarantee that these people understand that what they are watching is a film, and that 5 forcefully against 1 is not fun?

How do we control people from making/ selling/ spreading rape mms and videos?

We have a huge country with extremely high population density (highest in the world). Internet penetration is fastest than ever before and while we are proud of it, it has its cons. Right now a lot of people who can’t write their own name are operating android phones with very fast and cheap internet connectivity – something to be extremely proud of, eh? I don’t know.

Women are conditioned to be silent

I wish I had more courage in 8th standard than just slapping at the hand of the boy sitting next to me in class, who was cracking jokes about our English teacher’s breasts.

I wish I had gone to those uncomfortable foreigner women and talked to them (I am pretty sure they never visited India again).

I wish my friend and I had gone to the police instead of rushing into our flat when we were followed by a group of guys on a winter night. I wish!

And I know my lack of courage is also part of the problem. But the violence, and imagining the extremes to which it can extend really scares me and many like me. Live apps, phone numbers, pepper sprays, safety pins, swiss knife.. all seems to be getting redundant in front of this growing violence. And hatred. And aggression.

What drove those 4 men to do what they did? Was it the frustration of seeing a seemingly successful woman at night, all by herself, or was it not their first time? So many things still to be uncovered. All we know is that there are many more like these men out there. Many that we might interact with on an everyday basis.

To be honest, we can not afford to lose this battle with sick minds.

Maybe the only way to answer back as a society right now is – “She dared to go out… so will our daughters, our daughters’ daughters. Just like our sons.” 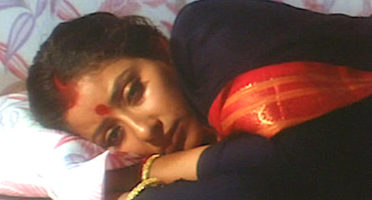 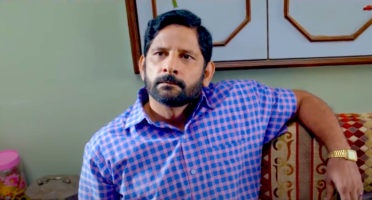 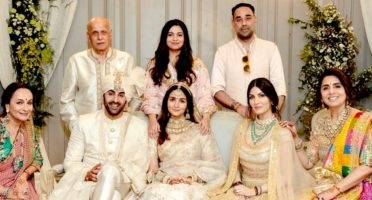 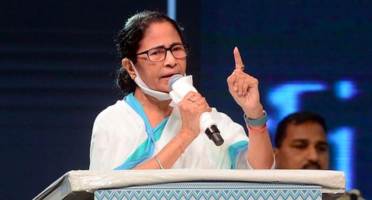 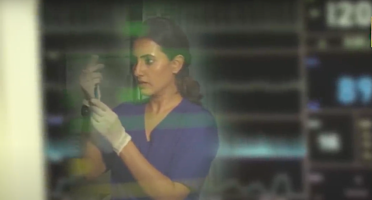 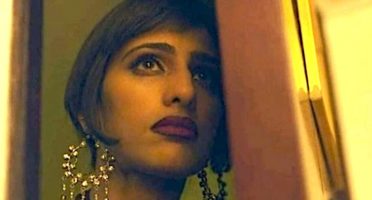 Stop Reducing Women To Their Bodies And Fertility - Someone Who Feels Like A Woman, IS!