Dear Society! Stop Taking So Much Interest in the Lives of Others

Most people are more interested in the lives of others rather than their own. Is it time to consider that we should just let people be?

Most people are more interested in the lives of others rather than their own. Is it time to consider that we should just let people be?

It is extremely common for people to be more interested in the lives of others than their own. ‘What did they do?’ ‘Why did they come here?’ Who is the person accompanying them?’

These are the most common questions that arise in the minds of people who are more concerned with others’ matters and lives.

We live in a society but each person has their own right to take their own actions and decisions. They don’t make these decisions to get approval from anyone, they are just going about their own day to day lives.

There are several situations and examples where it is clear how people are concerned with others and their activities.

Let’s start with a person’s first stage of life. After school days, the next stage is higher studies. Maybe till one is in school, they are saved from all these questions.

However, moving on to higher education, one has to write a number of tests, wait for their results and during this waiting period, it is people who are more concerned about the student. ‘Why is he sitting at home?’ ‘Did he not score enough in his plus two?’ ‘All the other students got admissions in various colleges, why isn’t he eligible for any of those?’

All these questions will spread all across the district and will even reach the panchayat of that area. The important question to ask here is, why does this matter concern people? Is that student their family or acquaintance? Even in case they are, is there a need to harass them in this manner? It is maybe because of such discussions and questions that children are forced to take unwanted actions like killing themselves or running away.

The next stage after this would be getting a good job in some reputed company. However, if the person is unable to find a job, people will raise several questions about the person, such as claiming that he/she is not smart or is unable to converse in English. Owing to such rumours, the person rarely feels any peace.

When the person finally does get a job, people are now concerned about their marriage. ‘Why is he/she not getting married?’ ‘Is he in any relationship or does he have any physical problems?’ are the kind of questions people raise and they might even start a rumour that the person has some “immoral relationships” or an affair. Such rumours affect the person and their life later on.

In the current scenario, both men and women face a lot of assault and harassment by the society. People will talk about the person without really thinking about their family. These rumours may be one of the major reasons for the increase in the number of suicides among young people.

People also find faults if a boy and a girl sit or even walk together. If a picture of a boy and girl crops up on any kind of social media, people have a lot of issues with that too for as long as a year.

Once the person is married, society will have issues with why they aren’t starting a family and might raise questions like, ‘Why are they not planning to start a family?’ ‘Does either of them have any physical problem?’ ‘If they do, why are they not consulting a doctor?’ It is usually the older people asking these questions. But do they really have to, given how it is the couple’s decision and their right to privacy?

It is the society that usually creates more social issues than the people themselves. And only one person does not make a society, it is the attitude and personalities of the people that do. These are the things that need to change.

We are living in the era of globalisation and technological boom, people don’t work like they used to earlier. Things have changed and people’s attitudes need to change as well.

Every person has their own passion and their own interests, the society needs to learn this and leave them alone. It needs to give each person the right to survive and live life on their own terms. There is no need to interfere in the lives of others and create revolutions there.

Let’s hope a future of the society is one where there are fewer questions and more peace and harmony.

I am mridula having completed post graduation in English literature and language. I was working as a teacher for two years before in a reputed school. Presently I am planning to enhance my career in read more... 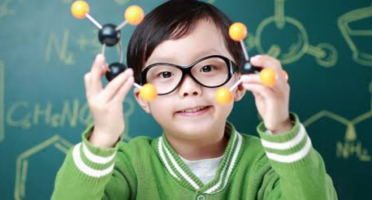 Spread The Vision Of Success With More Experiments And Research

Positivity And Negativity - Two Sides Of Any Relationship 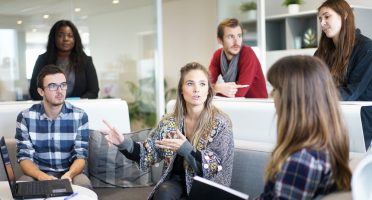 How To Stand And Be Flexible In Your Career Life? 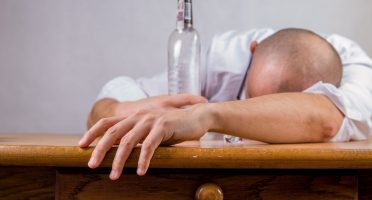 Alcohol Addiction: A Disaster For Family And Society 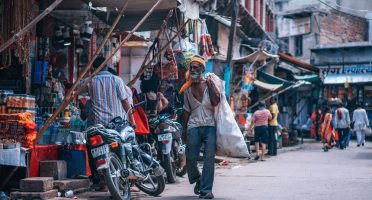 How Are Rich And Common People Treated In The Society? 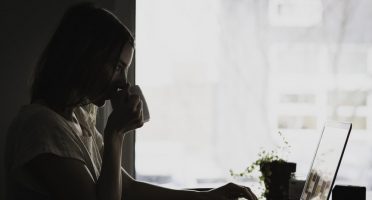 How To Behave Well In A Workplace? And What Are The Qualities Of A Good Employee?