Movies have systematically glorified motherhood and in the process have made life so much more difficult for women, who as moms are put on a pedestal, and prevented from being their own person.

Movies have systematically glorified motherhood and in the process have made life so much more difficult for women, who as moms are put on a pedestal, and prevented from being their own person.

It’s strange how much movies influence our lives. There is one such character that has been glorified and worshiped time and again in our movies. The role of a mother.

Some of our ad makers have used mother’s love as a bait to sell products.They have used words like being protected, loved and taken care of which are all references to a mother’s love to brand their products. From the goodness of mosquito repellents and food items to skin care products and everything else, it was being compared to that of a mom’s love and care.

Being a mother to a growing up toddler I can definitely vouch for the constant feeling of the concern that moves in the minds of a mother. We are forever worrying about the well-being of our children.

The continual efforts that are made to ensure a child is well fed, well dressed, healthy, well educated, and a million other things are all supposed to be a mother’s responsibility, if the movies that have puffed up a mother’s role are to be believed. This has almost ruined some things for us women, through their larger than life projection.

A mom is expected to be an expert nursing a new born, and all hell breaks loose if a new mother is unable to breastfeed for reasons unknown even to the mother herself.

You are an evil mother if your child is formula fed. I was born as a 7-month premature child. I was formula fed throughout, and I turned out OK. I happened to excel at sports, drama and literature as well. My mother was unable to breastfeed because her nutritional level during pregnancy was low.

Didn’t your mom teach you…

You weren’t raised well if you dared to answer back to or your in laws.

The saas-bahu sagas that get aired on T.V expect you to be the forever sacrificing bahu/ saas/ mother come what may. There are a few people who expect their daughters and daughters in law to adjust for everything despite their countless degrees. Someone who I know just blamed my friend’s parents for not raising their daughter well, because she happened to ‘argue’ with her in laws who wanted her to lay her career to rest.

You are expected to sacrifice your career for your child and husband.

Just like in the movies, many women are expected to put their home duties above everything else. It doesn’t really matter even if she earns more than their son. The salary soon becomes comes in the way of marital ego.

You CANNOT yell at your child in public.

Even though there have been movies that have shown mother’s killing their own child to justify the victory of good over evil, yet, you would be committing a crime if you yelled, corrected or tried to discipline your child in public.

Mom, the Annapoorna who eats last

You cannot eat your meals before anyone else.

Well yes, there still households that exist where the womenfolk are supposed to eat last. In some households, they are even expected to eat what’s left over for some strange belief of it bringing long life to the husbands. There is an ad doing rounds on the social media that talks about taking care of the one who takes care of the entire house, the woman.

I eat before I feed my child, at least that way I know how much he eats and I can even moderate the food cooked as per his taste.

I’m sure women across the world will have their own experiences and observations to share. If movies are the yardstick, there surely have been movies that have laid stress on a woman’s career being important, or on strength of a woman? We have seen movies where woman have planned and plotted against the wrong doers and attained victory. We have also seen movies where woman have decided to walk away from misery of any kind. 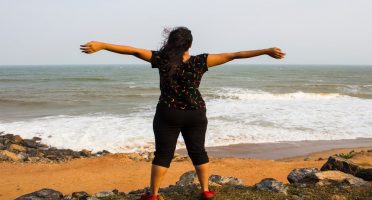 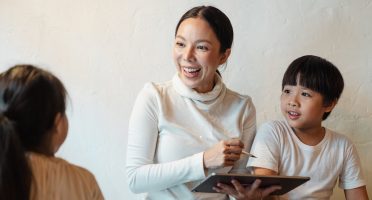 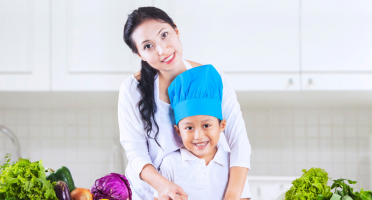 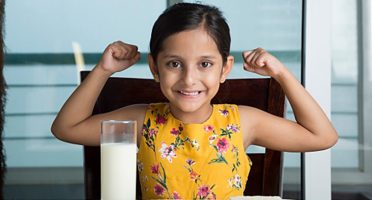 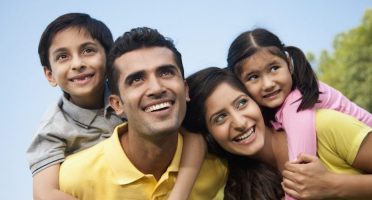 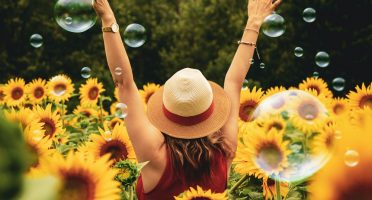 With Women's Web celebrating ten years of awesome content, here are the top ten Pop Culture posts written by us and loved by you! #ADecadeOfWomensWeb 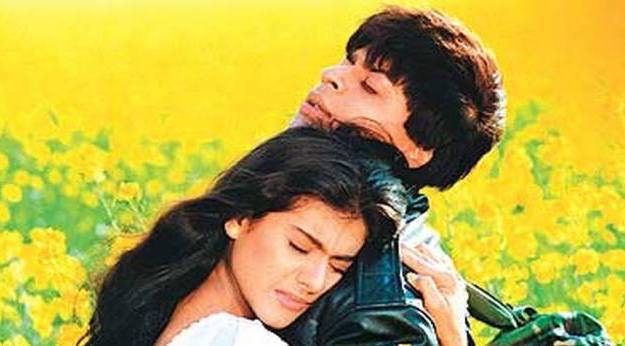 With Women’s Web celebrating ten years of awesome content, here are the top ten Pop Culture posts written by us and loved by you! #ADecadeOfWomensWeb

Take a girl out a drama but you can’t take the drama out of the girl, is what I often say and I think that’s where my love for Bollywood stems from. And so, when I was shortlisting these articles, trust me when I say, it was a task!

In the last few years, Bollywood and basically all things entertainment have come a long way. We have started opening up about the things we usually overlooked earlier. Right from talking about toxic masculinity to consent to female friendships, the entertainment industry is trying to do it all. While, obviously, we do have a smattering of our Kabir Singhs and Arjun Reddys and the like, for most part, things are looking up.

Why does the guilt of motherhood occur? Mothers feel guilty because of the perfect mother stereotype we are expected to uphold

Last summer holiday, I decided to take some days off from the domestic front and indulge in a few days with my friends in Kerala. I boarded a passenger train from Bangalore which rambled along the folklore inspired temples along the way. My fellow occupants were travelling as a family, a lively bunch. The lady of the group was eager to engage in conversation. The talk started with the predictable pleasantries. The inquiries on where I was going, when my return was due etc were duly answered.

The curiosity also hinged on my marital status, kids, and their whereabouts. Also, an attempt to find the reason for my visit was made, “must be something important to… leave the children back home?” I answered that it was just a casual visit. “My children will not stay without me”, she said, a touch of pride there. And continued that she didn’t like to leave them out of her care. Does taking time out exclusively for myself, devalue being mother? Am I being irresponsible?  END_OF_DOCUMENT_TOKEN_TO_BE_REPLACED

Register at Women's Web to get our weekly mailer and never miss out on our events, contests & best reads! Or - get a couple of really cool reads on your phone every day - click here to join our Telegram channel.
Read Full Article
Load More Related Articles