A sex crime is no different from a car accident - both cause similar trauma, and leave behind physical and psychological scars that need to be healed, as we learn from the life of Nobel winner Nadia Murad.

A sex crime is no different from a car accident – both cause similar trauma, and leave behind physical and psychological scars that need to be healed, as we learn from the life of Nobel winner Nadia Murad.

Yesterday was 8th October 2018. The date is important, because in yesterday’s newspaper ‘The Hindu’, the editorial had shades of hope buried under a thick cloud of sex crimes.

Two pieces of editorial woke me up with a jolt. The first written by a man who has dug deep into the psychology of sex crimes, and the other about the significance of this year’s Nobel peace prize recipients, Nadia Murad and Denis Mukwege. Both articles view sex crimes with hopelessness. Neither claims that there is any end to it in sight. In fact they cast a dark cloud over the minds of those, who even remotely hope for sex crimes to become less frequent.

Here is what the two articles do however. The first one brings a new perspective to viewing the crimes and therefore suggests a fresh look at how the malaise can be tackled in real perspective. The second article expresses how the removal of shame from the minds of the victim can go a long way in helping the victim rehabilitate. For, as one reads the article, one asks quite rightly, how is a violent sex crime any different from a massive car accident? In both cases, an unsuspecting victim is put through physical and emotional harm, which heals only slowly and the scars remain forever.

Let’s start with talking about Nadia Murad. She was a sex slave of the Islamic State, the infamous IS. I did not even explicitly read or hear about sex slaves till today. There were these sickly movies, which made use of characters to portray sex slaves, but they were just supporting a storyline, and never were they to be considered beyond that, or past suspicion. They were to my mind, not to be considered at par with a liberated woman like myself.

But the Nobel Prize given to Nadia Murad changes it all. Now sex slaves for the first time in the history of humankind probably, are ordinary human beings like you or me, caught in a hopeless situation. And therefore they are people to be empathised with, just like the refugees from Syria, the survivors of Holocaust, the victims of starvation in South Sudan, Somalia and Ethiopia, the terminally ill patients and the disabled, and even like war heroes. We need to treat them with respect and help them in their rehabilitation process, as a society.

And Nadia Murad’s story is a lot more

It is that of religious persecution, genocide, loss of family, loss of control over her body, and abject deprivation from being considered anything but a body. She is an example of everything that can go wrong for a human being, in the hands of other, more powerful humans.

But she is also an example of resilience, whose stories should be told to every little girl, for them to know, that they are not just their bodies. Will the global society ever dare to treat sex crime at par with massacres? We did read about the Jalianwalla Bagh Massacre in school didn’t we? We read about Mira Bai’s devotion to lord Krishna, to the extent that she rejected her husband, we read about men and women being beheaded, sons killing their fathers for the throne. What is so taboo about sex victims? They are tortured for their anatomy and not for any particular crime of their own.

The tradition of misogyny

Denis Mukgewe is another foot soldier in the same strain as Nadia Murad. He is a gynaecological surgeon who treats the victims of sex crime and he is vocal about the right of women and the heinousness of sexual crimes.

The logic behind being vocal is simple. As long as these crimes are ignored or not spoken about, it empowers the perpetrators who know that it does not matter what they do to the victim, the world will still act as if not much has happened. The burden of shame will be borne by the victim, and the world will never let their children hear of it.

We make sex crimes fictional rather than real. Only commercial movies portray them, not real text books and story books.

And that is exactly what this other editorial speaks about. It is about the tradition of Misogyny. It is about our inability as a society, to address the underlying fear and hatred that is instilled in men and women when growing up. It is about society’s slip shod approach to speaking about sexual equality in an environment of utopia, enforced in the classroom scenario. It is a classic parallel of the scientific term, “all things remaining constant.” But the world is hardly a laboratory, and reality, when it strikes, catches both the perpetrator and the victim unawares!

How does a crime catch the ‘perpetrator’ unawares?

Perpetrator unawares? The article clarifies this. It explains the fact that sex crimes are not well thought out crimes, they happens at the spur of the moment. The article further tries to explore the psyche behind this. Yes, it is one way of seeing it, using the example of the movie Stree, a recent release, the article explores an underlying fear in the minds of men of powerful women and it’s manifestation in anger and then violence towards them. Sounds logical.

And when we put these two articles together, here is the outcome in whole. That there is fear in men’s psyche, of powerful women. They react to it by controlling the women, and then when unsuccessful, by hurting and harming them mentally and physically. That a crime against woman goes unreported and for most parts unnoticed and never openly discussed. The burden of shame is taken by the victims. Therefore it is so easy to commit crimes against women, whether it is domestic violence or rape.

And the Nobel committee came out with a great solution. Let the crime against women become just that. A crime, like assault or murder. Let the victims get the same empathy from the society as other victims of crime. And that should deter the vile men from committing sex crimes fearlessly.

As a postscript, the same paper has a piece about 30 school girls attacked by the families and friends of boys, who were abusing the girls in the first place. And why? Because the girls stood up against the boys and openly opposed them. And then we talk about ending crime against women!

I wonder if there was ever a referendum conducted of men, asking whether women are inferior as a species, can we expect a no for an answer? Inferiority of woman is a almost a ‘mandate’ of the world, and we are victims of it in bigger or smaller measure. Turning it around is like taking away the pie from the hands of the ’empowered’ ones! And there is no easy answer to it. 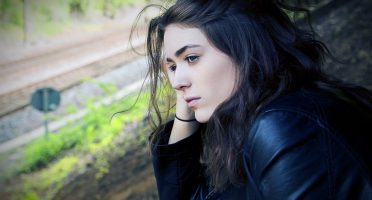 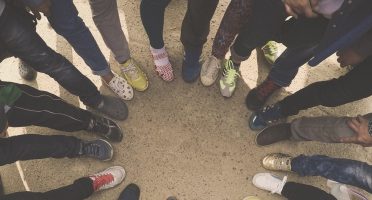 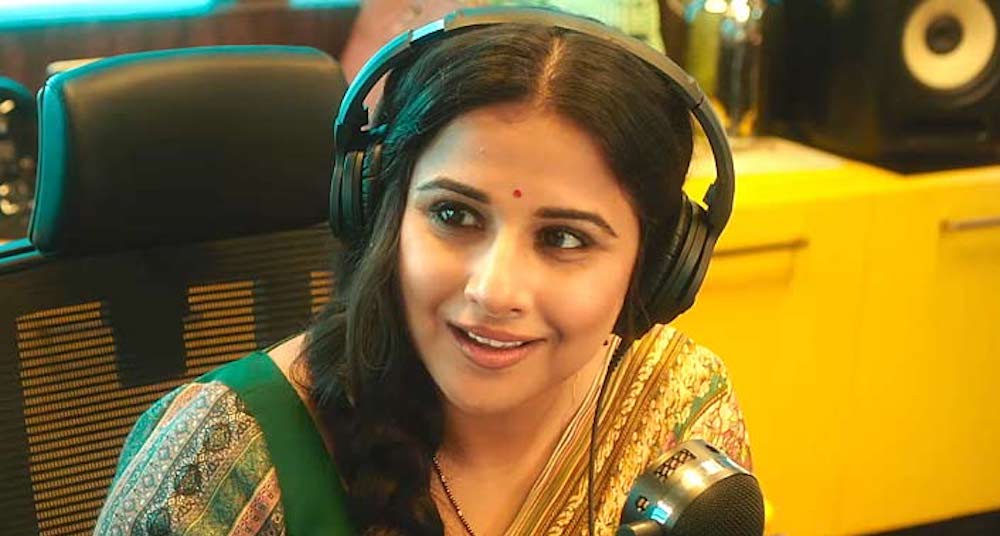 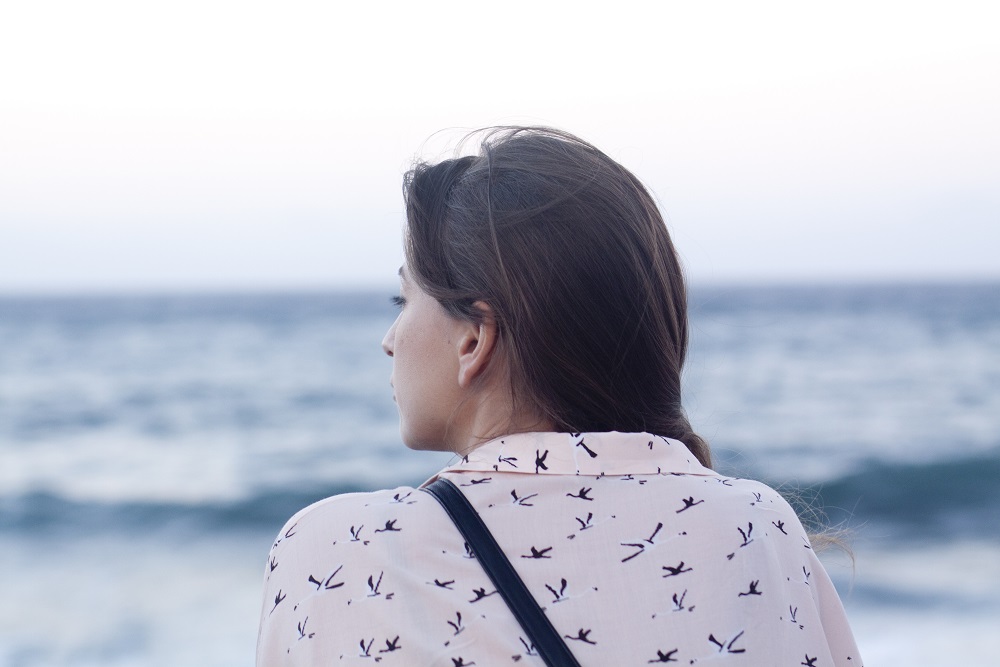