There is a lot of information on the net about menstruation, but here are 4 things that I think everyone, boy or girl, man or woman, should know. 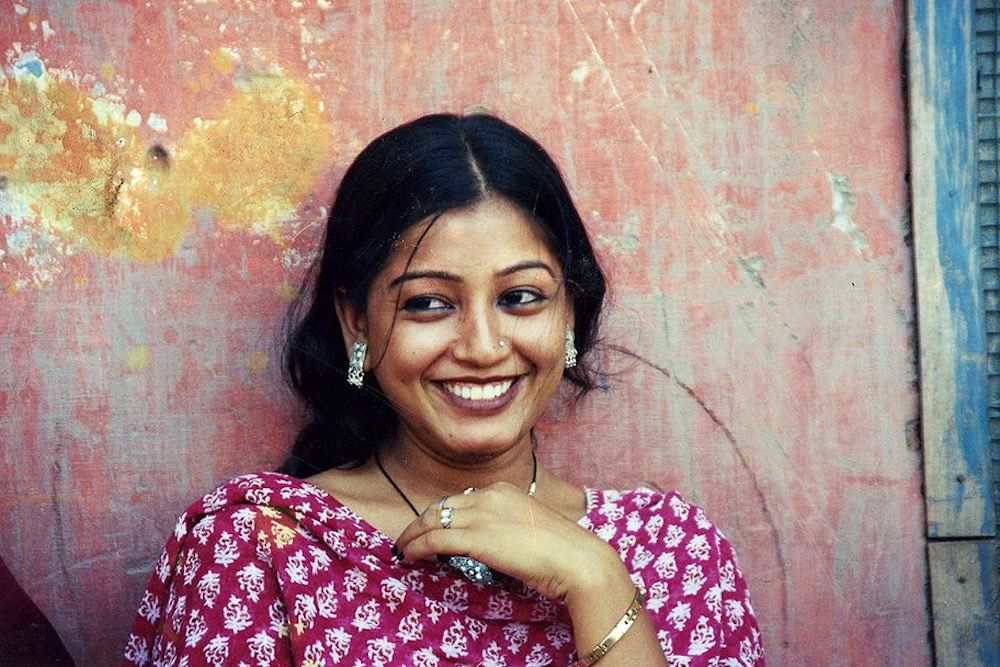 There is a lot of information on the net about menstruation, but here are 4 things that I think everyone, boy or girl, man or woman, should know.

There is a phase in a woman’s life when every month, the body prepares a woman to get her eggs fertilized. If insemination doesn’t happen the eggs get discharged through the cervix and ultimately through the vagina. The eggs along with the lining of uterus, blood and tissues are shed from the body and the bleeding lasts between 3–6 days.

The period that is the menstrual cycle is counted from the first day of the period till the next period. The cycle ranges from 21 to 40 days in adults as well as teens. A healthy cycle can be defined when a woman gets her period regularly, and the body produces the hormones needed during the cycle to keep a woman healthy and also to control the bleeding.

Around the 14th day of the 28 day cycle ovulation occurs, that is, the egg leaves the ovary. The egg then travels along the fallopian tube to the uterus. The estrogen is on a high during this peak of ovulation. If the egg is fertilized by the sperm pregnancy occurs, and if not the egg breaks apart. The estrogen level falls and the egg, tissues and uterus lining are shed through the cervix and subsequently through the vagina during the menstrual period.

The bleeding is generally heavy during the first few years when the girl hits menarche, or puberty. It gradually reduces with age.

There are several problems a woman can face during periods. To list a few:-

Absence of menstruation. This term is used for a women who hasn’t hit puberty by age fifteen. It also includes a lack of menstruation for a period of 90 days or more for a previously menstruating woman.

My close friend did not get her first periods until she was almost twenty one, an alarming situation, and had to undergo several medical tests and treatment. While causes of absence of menstruation can be many for example pregnancy, weight loss and also a other host of reasons, but it also indicates that the production of estrogen has been stopped. The hormonal imbalance can lead to PCOS (polycystic ovary syndrome) which is associated with reproduction, and one needs medical guidance for this.

This was my case when I hit puberty. However it reduced as I aged. A word of caution abnormal uterine bleeding is different from normal periods and that again calls for medical intervention. Some of the symptoms include: bleeding between periods, bleeding after sex, spotting, bleeding after menopause and lot more.

Maintaining proper hygiene during menstruation is important. Change your sanitary napkin or tampon every four hours. Also if one experience heavy bleeding it is mandatory that one changes it within an interval of two hours or as per the flow. During the lighter days use the L (normal) sized napkin or tampon, and during the second/third day when the periods are heavy use the XL (extra large) size.

Use a good quality tampon or napkin. Do not go for rags or other dirty linen as it might cause TSS (Toxic Shock Syndrome). TSS is a bacterial infection and those bacteria are responsible for producing toxins in the body. Also use a proper lavatory when you go to urinate or change the napkin/tampon.

Break the taboo associated with menstruation. There are several myths related to menstruation e.g. not to run/play while having periods. In my case it was I should not be dancing. In the Indian culture there are a lot more such folklores. Not to use the kitchen while having periods, not to eat pickle, not to cook, not to apply nail polish and many more. These anathemas are not only ridiculous but also hold a woman back. We struggle to accept but in reality such myths exist all over the world and it’s time we need to bust them.

Please raise awareness and educate people on menstruation in both rural and developing countries. Make the world a better place where women can understand that having period is powerful where the Almighty has given the woman power to be a mother and not at all shameful.

In a prominently patriarchal society, women’s position has always been kept at sidelines and marginalised.From the Hindu religious textManusmriti to Shakespeare’s Hamlet and Charles Dickens’s A Tale of Two Cities, there is literary evidence that claim are women to be controlled and made submissive to the men.

While watching the film Padman set in rural India, and which shows the menstrual myths amongst the rural un-educated or under educated women, I realised that the scene is not much different in urban India. Growing up in an urban family, having a sophisticated, working mother, I too was socialized into believing that menstrual blood is dirty.

When I had my first period at the age of 12, I was given an irresponsible crash course on reproduction. Years later a few of the things I was told then would come back to haunt me, and I would find out on my own about the mysteries of reproduction.