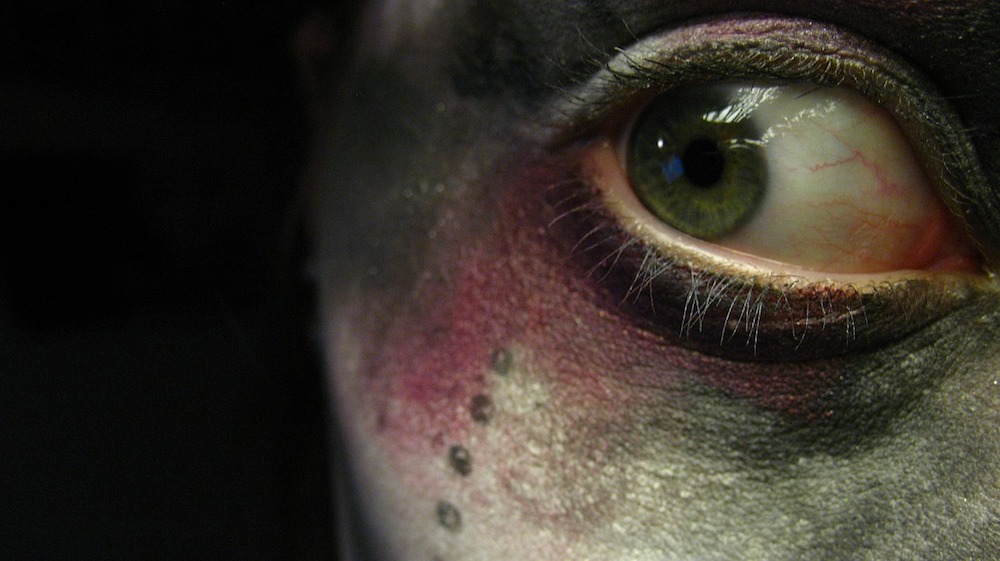 It can’t be a long time since you might have heard somebody mention my name, Izzat. People are after me like crazy. Read my rant here!

I am omnipresent and manically important because I am related to Log kya kahenge? I reside in the unlikeliest of places, the most popular being the feet of elders, the headgear of men and the vagina of women. In case of the elders and the men I am their own Izzat but in the woman’s case, it is a bit crowded as it is basically her family’s Izzat, her society’s Izzat and the Izzat of every other person who is remotely related to her, that resides in her vagina.

I find it quite claustrophobic here. No offence to the vagina, but it is quite a feat having to manage so many people’s Izzat here. Which is strangely the most misunderstood part of a woman, with the clitoris (a part of the vagina) not even known to many. It was hilarious to watch the AIB video and have Kaneez Surka’s character perplex so many men.

I don’t know when and in which era I was put in this place, maybe all the men that were birthed by the vagina left their Izzat behind in the vagina itself. Isn’t it apparent by the zero accountability men have with respect to their actions as long as they can mould themselves into a ‘macho’ man? Into someone who is not a ‘pussy’.  It is strange that they keep all their collective Izzat here and still call the vagina weak, men I tell you!

With all the existing troubles the vagina already has, such as menstruation and cramps and not even mentioning reproduction, she also has to house multiple Izzats, each one more egotistical than the other. The irony is that with all the Izzats residing here, you would think that the vagina would be revered but she is not. She is considered ‘weak’ (LOL), and every month when she bleeds she is ostracized.

I really want to know who is it that makes these weird rules. Because they are twisted and, might I say, opportunistic. Because if a crime such as a rape happens, the girl and her vagina are held responsible for losing all the Izzat that was, first of all, kept there without her consent. Even if she does something as innocuous as marrying according to her own wish. Or have sex according to her will, again the collective Izzat is said to be ruined.

My cousin Log Kya Kahenge is battling depression and why won’t she be, she is under constant scrutiny and judgment from everyone and their cat. Her’s is a completely different story, maybe I will nudge her to pen it down someday, sigh!

Acid attack survivor, Pramodini, questions this duplicity of society where if a girl is the victim of a crime, it is still the men who lose their honor and she is considered a burden but the same rules don’t apply for men who seem get away with anything.

How Not To Pass Judgement On The Dignity Of A Woman: A Very Short Guide