Online Harassment — Threaten, Intimidate, Bully — Try If You Must But You Cannot Stop Us!

Behind the veil of anonymity, online harassment is rampant but women are not having any of it now. A word of caution from #WomenOnTheMove 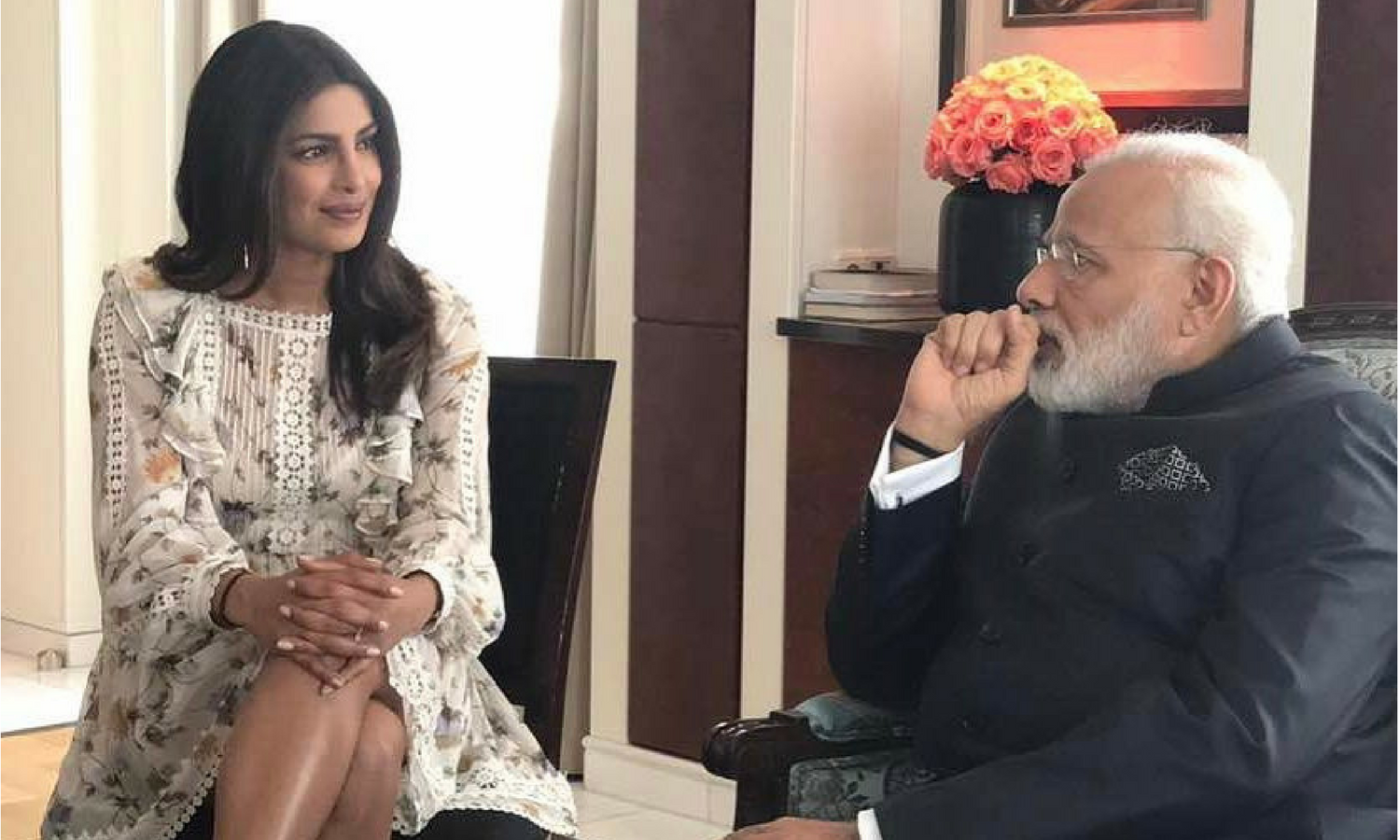 Behind the veil of anonymity, online harassment is rampant but women are not having any of it now. A word of caution from #WomenOnTheMove

The internet can be a very savage place — not only for women but for men too. But having said that, women usually are more on the line of fire than men. Wondering why!

Haha.. No points for guessing that trolls assume women to be vulnerable and more suppressable. #WomenOnTheMove

Yes, the keyboard warriors view women as sitting ducks for online abuse. Behind the veil of anonymity, these keyboard champs spare neither the celebrities nor non-celebrities. In fact, I think maybe the celebrities and famous personalities face more abuse than you and me! Don’t you think so? Remember the ‘khuli tijori’ cringe worthy analogy from the movie ‘Jab We Met’? The trolls think that since these women are famous, in a way ‘khuli tijori’, their private life and personal choices are not private anymore. They have given up their right to privacy and freedom of speech and expression for good. From Priyanka Chopra, who was mercilessly trolled for the knee length skirt she wore when she met the Honourable Prime Minister of India in Berlin, nor Soha Ali Khan when she tweeted her thoughts on ex RBI governor Raghuram Rajan’s exit or for that matter Sona Mohapatra for sharing her two cents on none other than ‘Bhai’.

Sadly, this list isn’t exhaustive. Every day countless women, irrespective of whether they are famous or not, are trolled online mercilessly and viciously for expressing their views and thoughts.

A couple of times yes and once very lately, for an honest film review at that. And unbelievably few women “feminazis” seemed to have a heyday at preying. #WomenOnTheMove

Online abuse can have some serious psychological implications. From quitting social media altogether to seeking psychological help to deal with the mental trauma to suicide, online abuse is not only scary but downright dangerous. When faced with vicious and vile abuse, women often feel powerless to act over it which in turn has a negative impact on their mind. #WomenOnTheMove shared some thoughts.

It is disheartening & scary-u feel ur ideas r not accepted & feel threatened from unknown people in unpredictable ways. #womenonthemove u become wary of even online behaviour where u once felt more liberated than judgemental people of real life.

Studies suggest that online harassment of women is likely to become an ‘established norm’ that the digital warriors will adopt to intimidate and harass women. Harassment ranges from unwanted contact, trolling, and cyber bullying to sexual harassment and threats of rape and death. So, can we do something to keep ourselves safe or for that matter not bother in this ‘digital age’ and ‘digital society’? Some advice from #WomenOnTheMove.

do not hide it? share it, voice it. support other women who suffer online abuse. #WomenOnTheMove

Indeed and we women must stand for one another #WomenOnTheMove