Soha Ali Khan Trolled Because, OMG, How Dare Female Actors Have An Opinion?

Female Actor Soha Ali Khan was trolled on twitter for tweeting on Raghuram Rajan's exit. Why are Female actors perceived as being less intellectual? 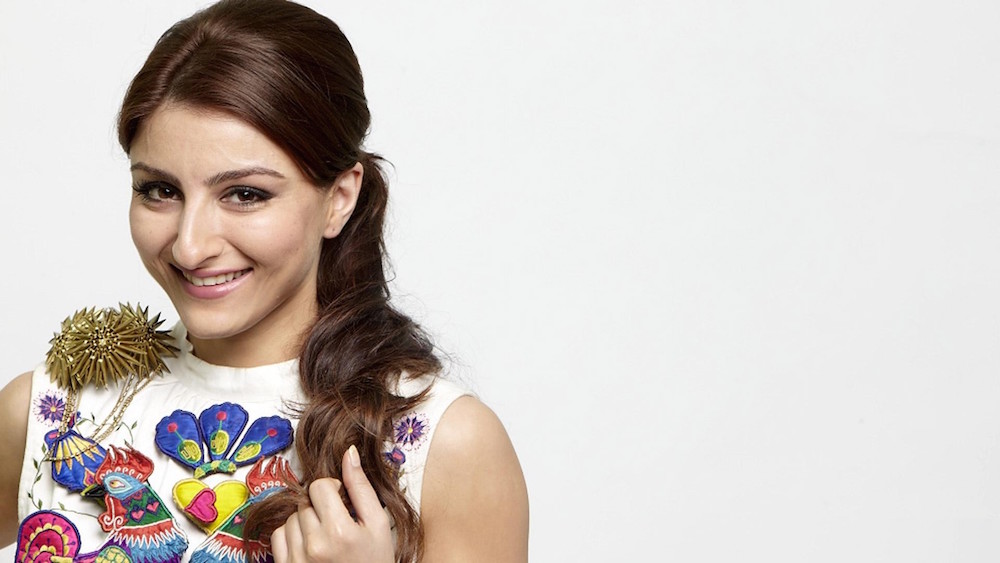 Female Actor Soha Ali Khan was trolled on twitter for tweeting on Raghuram Rajan’s exit. Why are female actors perceived as being less intellectual?

The actress had tweeted, “Profound loss for India that @RBIGov #RaghuramRajan has been forced to exit. He can only help those who want to help themselves. Shame.”

However, very soon nasty comments started appearing against her statement. Some of the downright insulting ones were:

“Admit that u didn’t even knew full form of RBI, but hatred made u economist in a single day?? @sakpataudi #MGAKDebate,”

However, the actress refused to take this lying down and hit back at her detractors. Soha, who has a Master’s degree in International Relations from the London School of Economics and Political Science, wrote

“LSE doesn’t stand for the London School of Entertainment and dumb actresses are citizens with valid opinions on economic policy #nuffsaid.”

This is not an isolated incident. Last year, Sonakshi Sinha, who is known to be vocal, had taken to social media to express her displeasure against the week-long ban on the slaughter and sale of meat, which had been proposed due to a Jain festival of fasting. She too, was soon trolled mercilessly on Twitter, and some of the hate comments were directed towards her father as well.

Sonam Kapoor had received hate tweets as well while expressing her opinion on the same subject.

It is sad that most people think that if a woman is an actor, or works in an entertainment industry, she cannot be intelligent and knowledgeable about current affairs in general. It is true that when you put up your thoughts on a public forum, you should be ready for criticism.

However, celebrities, especially Bollywood stars, seem to be usually at the receiving end. Female actors especially are seen as soft targets and the comments against them at times have been extremely personal and offensive.

Female actors are highly qualified and intelligent too

Well, several B-town Female actors do have high educational qualifications: Preity Zinta has accomplished English Honours, while Vidya Balan has a Master’s degree in Sociology. Relatively new on the scene, Parineeti Chopra, who wanted to be an investment banker, has triple Honours degree – in business, finance and economics.

These are but a few names of actors who are not just highly educated, but also bold enough to take on careers of their choice and prove themselves. Needless to say, it is no mean feat to achieve success in a highly competitive and demanding environment of Hindi cinema.

Regardless of how literate one is, when it comes to issues that affect all citizens of this country, everyone has the freedom to express an opinion. How does one’s profession determine his or her educational achievements or intelligence? It is such a shame that trollers take to social media to target celebrities for expressing themselves.

Dignified Soha Ali khan, handled the situation gracefully and she didn’t need to stoop low to get back at the haters. It is at such times we realize that we live in a judgemental society. And it is at such times I remember these words from Mother Teresa: “If you judge people, you have no time to love them.”